The next big Apex Legends event, Voidwalker, kicks off on September 3, and it’ll tell us more about Wraith.

Apex Legends recently wrapped up its Solos mode, but there’s another big event on the way.

As PCGamesN reports, the Voidwalker event will run from September 3 through 17, and will grant you new potential loot and a skin for Wraith. A Project: Wraith facility will also appear on the map, complete with a portal that can make you skydive again, re-calibrating your position. There will also be new lore to discover scattered around the map during this event. 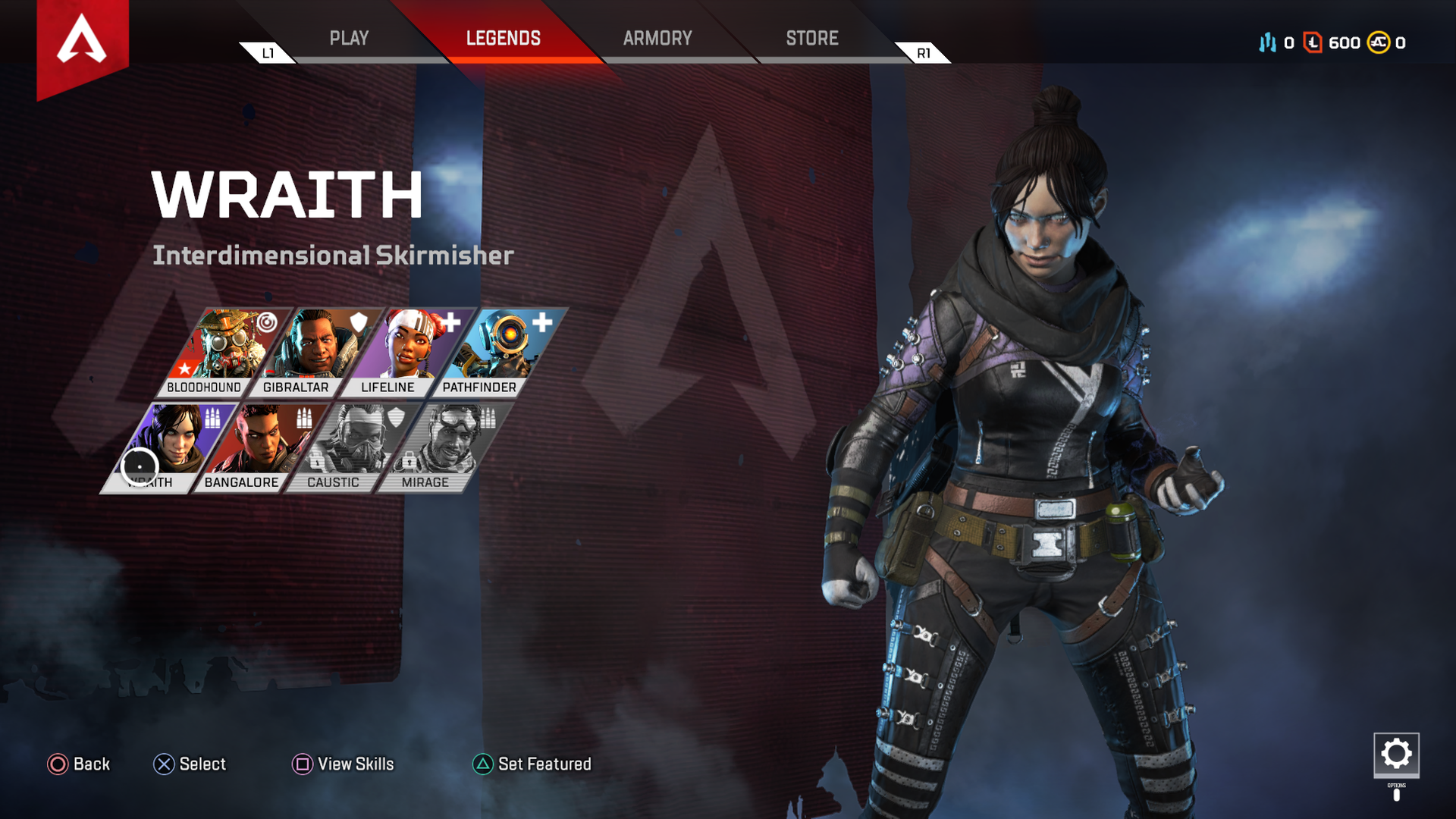 There’s also a new mode, Armed and Dangerous, that will be playable during the event. You’ll only have access to sniper rifles and shotguns, which will make mid-range combat tricky, and loot will be restricted across the whole map.

The new Wraith Voidwalker skin will set you back 1800 credits, or you can get a frame for 1000 credits. You’ll also get double XP for finishing in the top 5 between September 6 and 9, so you’ll be able to wrap up levels during that weekend.

The game’s third season is on the horizon, and should see some changes to the map. An upcoming new hero is also coming.

If you’re a fan of Wraith, though, make sure you play the game before September 17.