Square Enix can’t seem to catch a break. For the third time this year, the studio has been the subject of aggressive death threats.

In an official statement, Square Enix claimed the Starwing Paradox team has been sent violent threats across the last week (via Kotaku). The publisher is working with local police to compile a damage report. 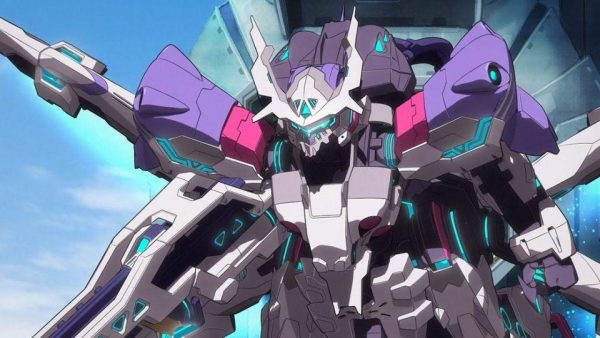 In the meantime, all four events for arcade brawler Starwing Paradox across Tokyo, Yokohama, Nagoya and Fukuoka have been called off. The arcade mech-action multiplayer game notable features animation from Gundam creator Sunrise.

This follows a 40-year-old man’s arrest after allegedly sending death threats to the Japanese publisher. The man threatened a “repeat” of the Kyoto Animation arson attack after a frustrating run on an unnamed mobile game.

In March, another fan sent death threats after dumping nearly $2000 in a Gacha game.

Maybe find a healthier way to vent your frustrations next time, guys?