Monster Hunter World: Iceborne needs to scale a bit for experts and folks who just saw the credits, but the developers are confident that they can satisfy everyone.

The Iceborne expansion, which releases on September 6 (for consoles at least) and brings many additions with it, is only playable if you’ve finished the base Monster Hunter World game.

Game Informer has spoken with the upcoming expansion’s executive director Kaname Fujioka about how the game is scaled for players of different experience levels – those who have just finished the game, and those who dove deep.

According to Fujioka, if you’re coming right from the end of the original, “it’s going to feel a little more difficult” at the beginning than it will for players who “have been going in-depth into the content”. 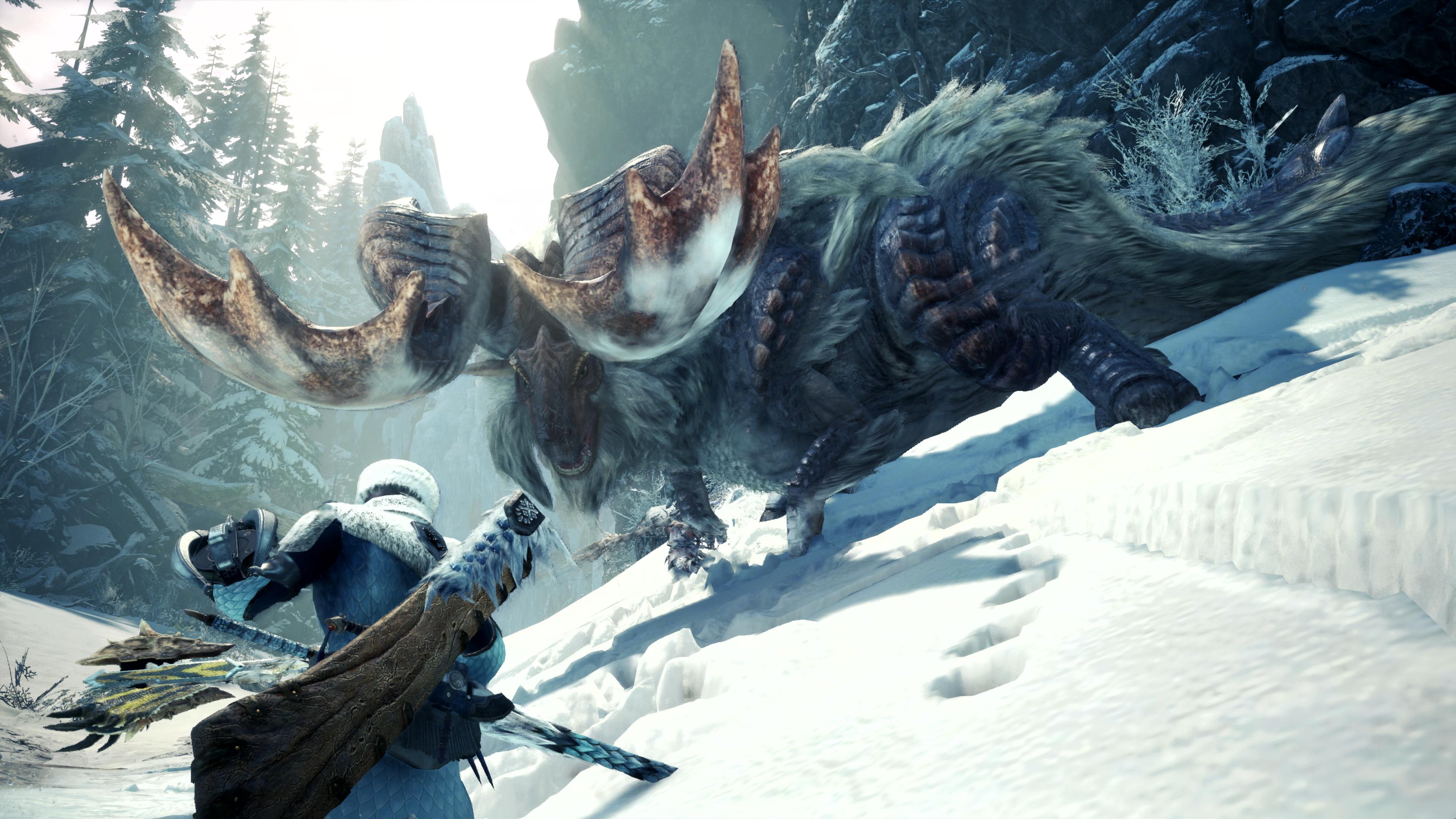 Apparently, though, the endgame content will give players the challenges they crave: ““we’ve taken that feedback to heart from players who wanted more difficulty and more challenge and really delivered on that”.

He also said that some slight changes and additions will make the process of finishing World a bit faster – quests are not being removed, but certain actions are being streamlined.

We also know that the game’s difficulty will scale, so that players won’t be totally screwed over by their partners’ disconnects.

It sounds like Iceborne will be trying to cater to fans at all levels of experience.