What You Left Behind, which you can read here, is written by Alyssa Wong and illustrated by Arnold Tsang. It tells the story of Baptiste as he grapples with his shaking allegiance to the militant organization Talon. The short story expands on Baptiste’s origin, which we learned a little bit about in the character’s reveal trailer in February:

Blizzard seemingly teases a new skin at the story’s conclusion (below). When Blizzard released Bastet, the short story focused on the sniper Ana, it did so alongside an in-game event that netted players a new skin for the hero. Perhaps they’ll do the same for the skin they seem to be teasing? 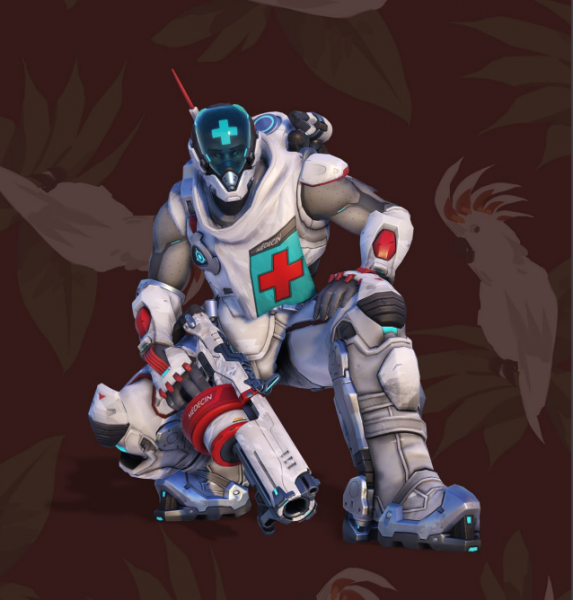 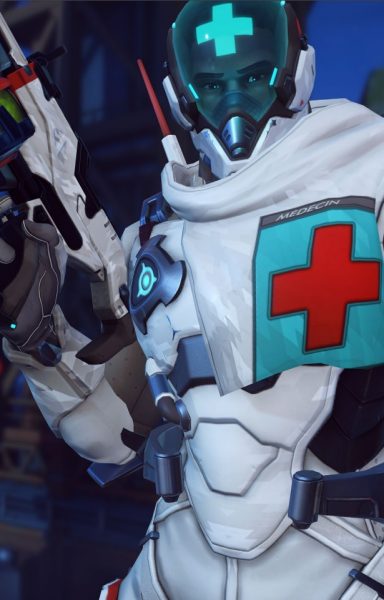 Allegedly, Blizzard is working on some kind of sequel to Overwatch. The game is great as it is, with a steady stream of updates (replays, finally!), so it’s intriguing to imagine what Blizzard’s vision for a sequel would look like.