Some new details about the Switch version of The Legend of Zelda: Link’s Awakening are emerging across E3.

During Nintendo’s E3 Direct, we got a release date and news of a new mode where you can build your own dungeons, which sounds great. 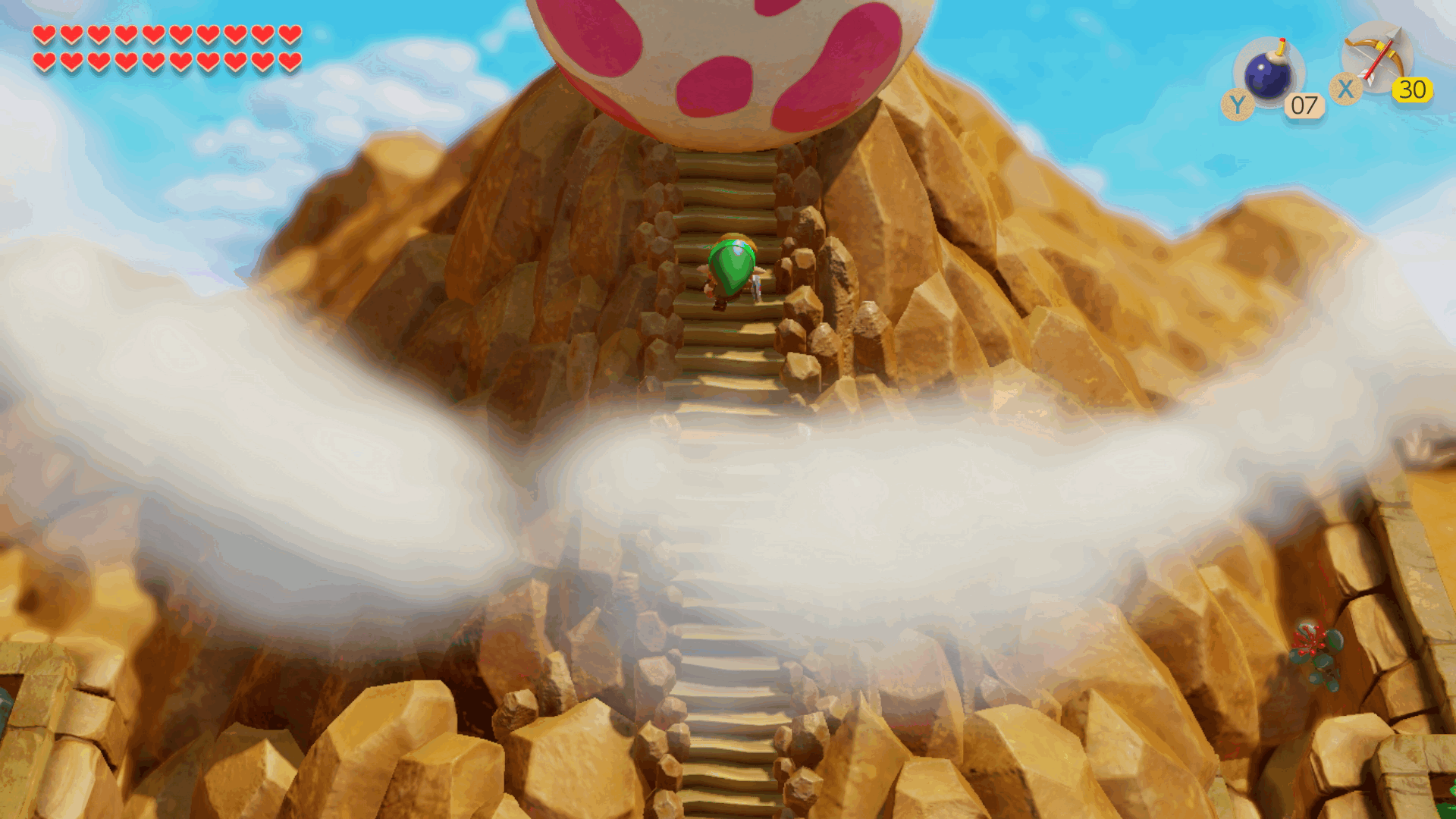 Now that players are getting their hands on the game, and questions are being asked, one interesting piece of information we’ve seen – from Nintendo of America’s Twitter – is that the Color Dungeon, added for the DX version released on the Game Boy Color, will be available on Switch too.

The Color Dungeon returns in The Legend of #Zelda: Link’s Awakening on #NintendoSwitch! Be sure to obtain the power of color for yourself when the game launches on 9/20! #NintendoTreehouseLivehttps://t.co/0lcDwkB4FE pic.twitter.com/9INFmzB2CF

Also unveiled was this extremely charming Link amiibo, which will, according to IGN, let you add a Shadow Link to your player-created dungeons, which will drop a lot of loot if defeated.

Mr. Aonuma gives you a sneak peek at the brand-new Link amiibo featuring his appearance from The Legend of Zelda: Link’s Awakening for Nintendo Switch! pic.twitter.com/3pSvbMQxKL

IGN has also reported that you can still rob the shopkeeper in town, and he’ll still zap you to death if you dare walk into his store again after that – but it sounds like you won’t subsequently have your name changed to ‘THIEF’ for the rest of the game anymore (if you’ve never played Link’s Awakening, it’s an odd one).

One slightly less encouraging thing we’re seeing in previews is various reports of frame rate issues, but then the game’s September release gives them a bit of time to tighten that up.

The Legend of Zelda: Link’s Awakening will hit Switch on September 20.