Square Enix has released a patch to fix the music bug in the Switch and Xbox One version of Final Fantasy 7. But not for PS4, it seems.

The music bug has plagued multiple ports of Final Fantasy 7 over the years, and when the game arrived on Switch and Xbox One, the bug came along for the ride.

If you aren’t familiar with said bug, basically what happens is the overworld music restarts every time you have a random encounter.

When this happens, you hear the same 15 second snippet over and over again without the entire track playing. Unless you want to just sit still on the map, you never heard the entire track. 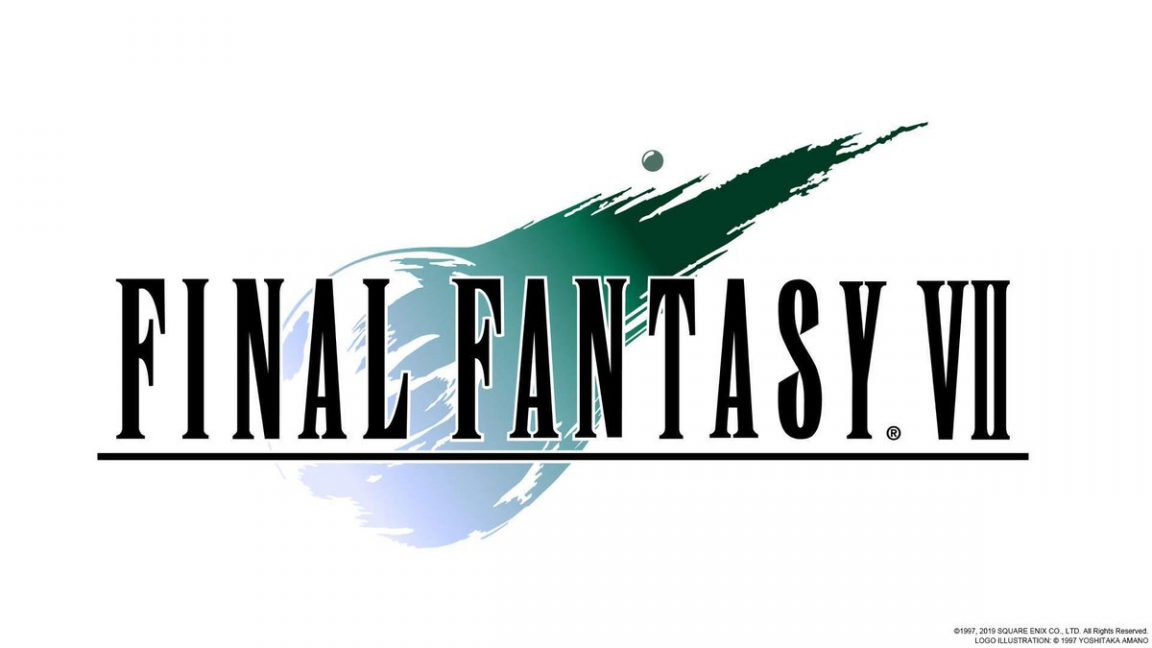 When FF7 was released on PC and the 2015 release on PlayStation 4, the bug was present, and eventually patched out – at least on PC.

And as of today, the PS4 version still has the audio loop problem. Basically, four years later, it has yet to be addressed. A patch was released on PS4 not too long ago, but it did not address the music issue.

This same issue is present with the Switch version of Final Fantasy 9, as Alex lamented in his feature on the issue. You should go give that read for a bit of background on the music bug issue, along the general unevenness of older Final Fantasy ports.