Darkborn is the debut title from ex-Battlefield and Payday devs that has players inhabit the role of a monster taking down viking in a “classic revenge story.”

IGN and Game Informer revealed the new title from The Outsiders, the studio founded by ex-DICE developers David Goldfarb and Ben Cousins, including a preview showcasing over 15 minutes of gameplay.

Initially announced as Project Wight back in 2016, and being published under Take-Two’s Private Division label that was established in 2017, the last we heard of the title was a brief mention during the company’s Q3 fiscal year 2019 call to investors in February.

Goldfarb has provided a host of new details on the game alongside the gameplay and screenshots, giving fans a much better idea of what they can expect when Darkborn finally makes its way to PC.

“Darkborn is first and foremost a game about being a monster,” Goldfarb told IGN. “Playing it is about experiencing that monstrous quality – in first person combat, in novel abilities and movement, and even in enemy reactions to you.

“But it’s not traditional in that humans are murderous, cruel enemies bent on your extinction. You yourself are an innocent caught up in a much larger conflict between Powers, the specifics of which become clearer in the course of the game. It’s a classic revenge story, but also a mystery: what happened to the world and your people? Can they be saved?”

Goldfarb cites movies like Bambi, and King Kong as inspiration, as well as games like Shadow of the Colossus, and Shadow of Mordor, asking what it would be like if the characters players were tasked with slaughtering were the “good guys”.

The plot will see the player’s monster character have its world torn apart by Dovahkiin-looking bastards, and while they set off to mete out swift justice, they’ll also be looking to solve the mystery of “what happened to the world and your people? Can they be saved?” 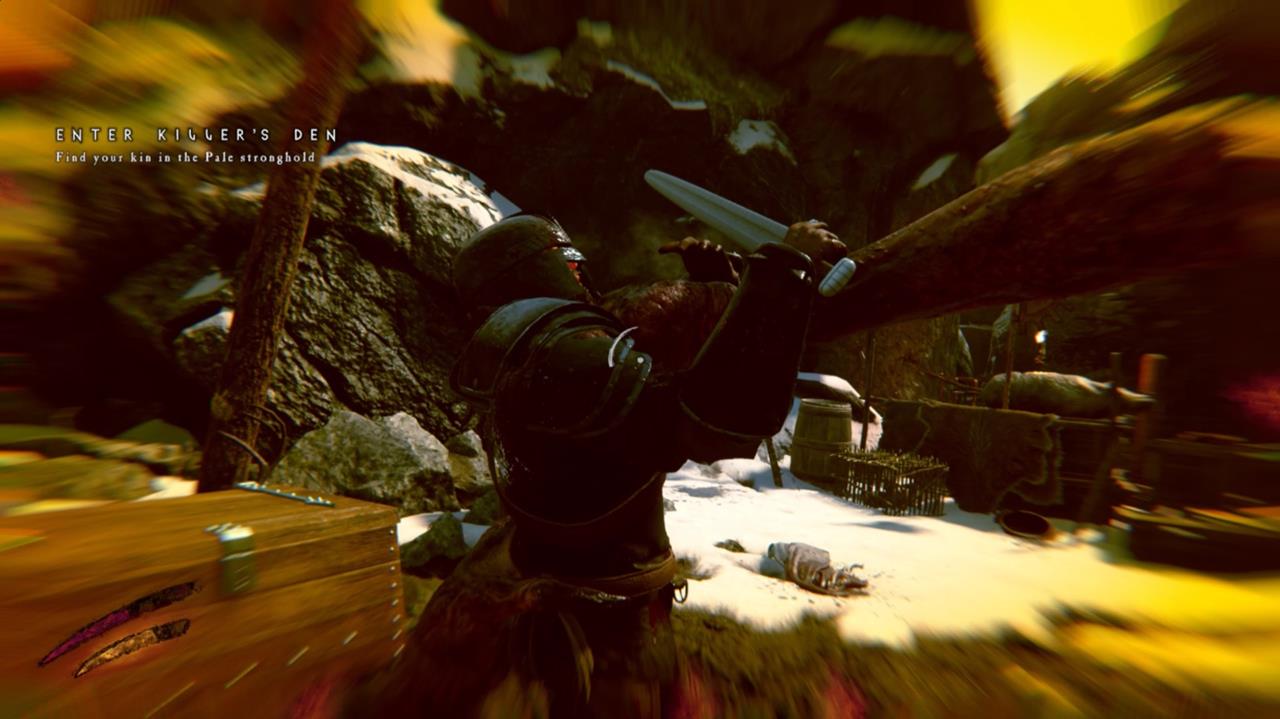 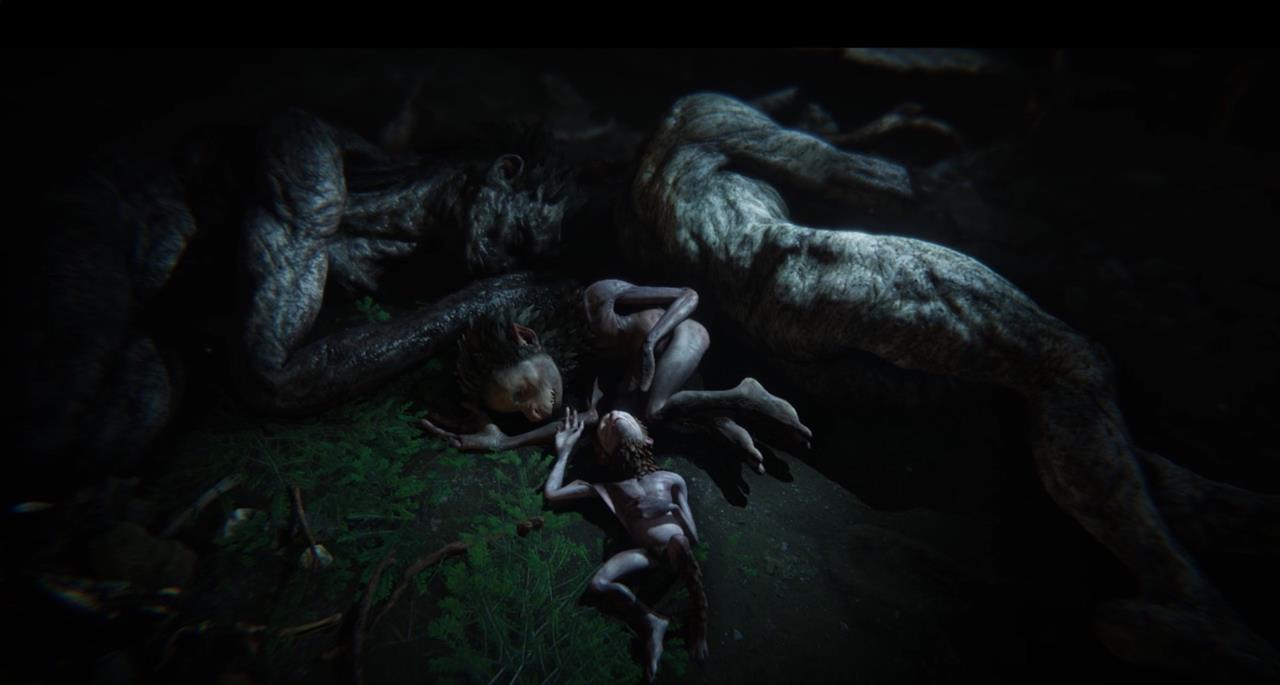 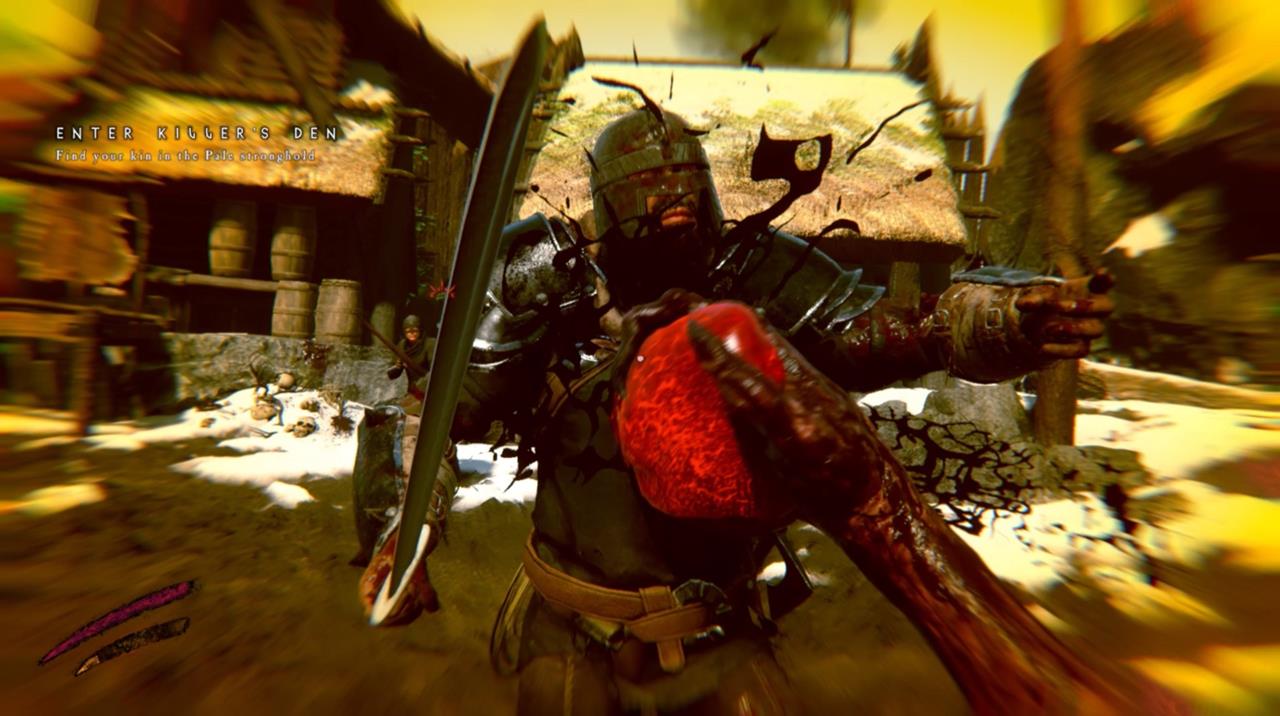 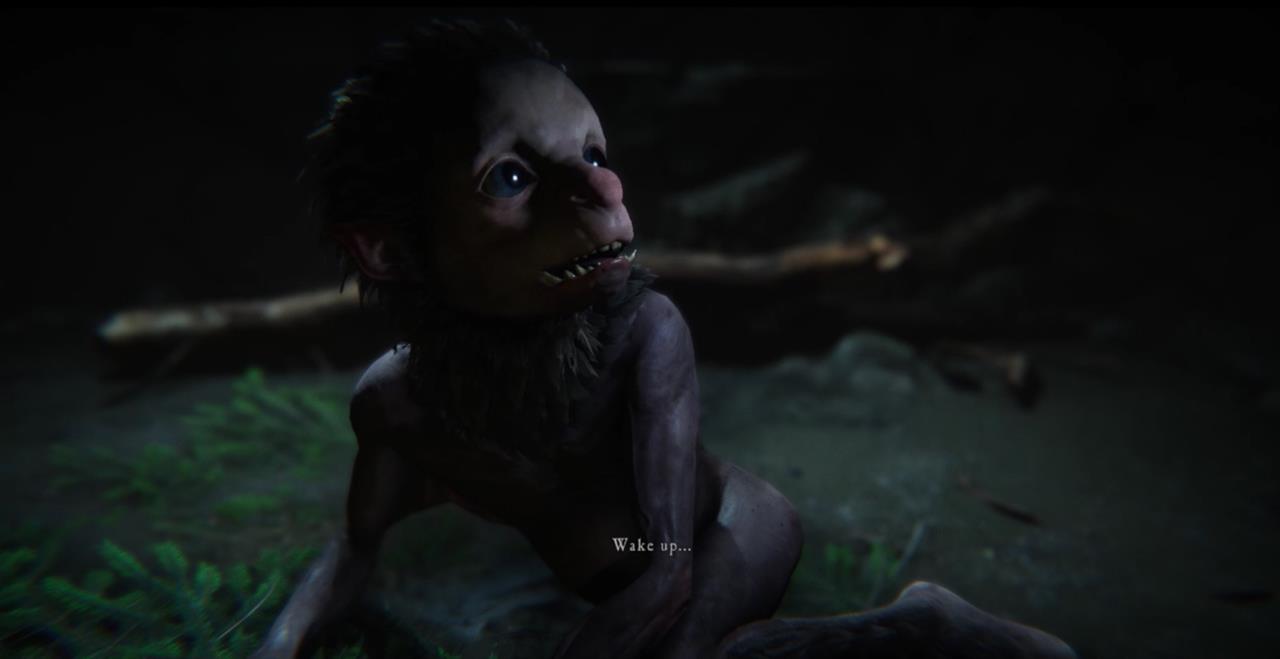 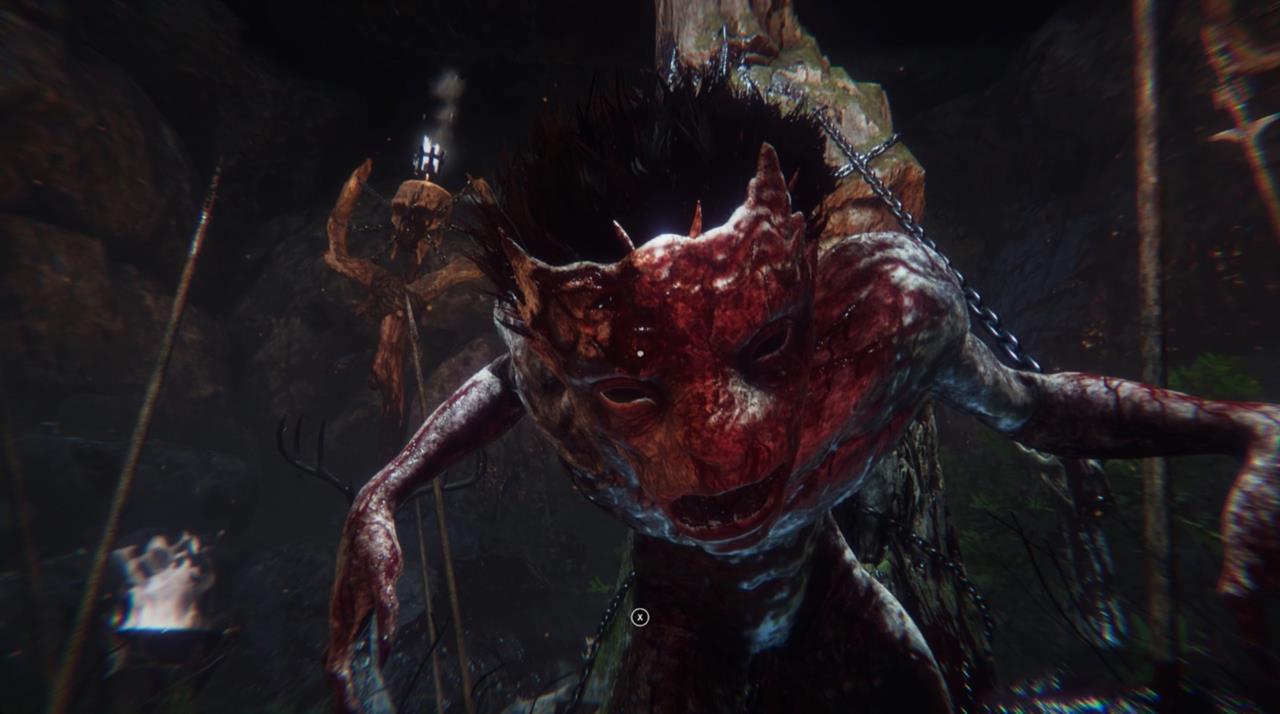 The gameplay video shows the monster start off as a cub – or whatever baby monsters are referred to as – with it blossoming into a fully-grown, dismembering machine by the end of it, facing off against Alsvartr the Ravenous.

Talking about the similarities to Shadow of Mordor’s Nemesis system, Golfarb explains that Darkborn’s system “is authored as opposed to being procedural.”

As it’s “a much shorter game…it’s not as systemic as Mordor’s system was, but they have a set of variable attributes,” he told Game Informer.

Judging from the information available so far, Darkborn will release on PC first with a console launch to follow.