Risk of Rain, one of the best indie PC games from a few years back, has a sequel in development and you can get in on it early.

Risk of Rain 2 was shown off during the Gearbox Pax East panel today, and it has arrived on Steam through early access.

The multiplayer roguelike returns with an extra dimension and more challenges. You’ll be able to play solo, or group with up to three friends to fight hordes of monsters, unlock new loot, and find a way to escape the planet.

All stages, enemies, bosses, and items are randomized and the scaling system will “limitlessly” increase your power and your enemy’s over the course of the game. Some of the enemies and bosses will be familiar if you payed the first game, but new enemies have joined the fray.

Along with familiar survivors, new faces such as Artificer and MUL-T debut alongside classic survivors such as the Engineer, Huntress, and the Commando.

There will be over 75 items to unlock and exploit. Below is a list of key features for Risk of Rain 2, first announced in 2017.

Risk of Rain 2 is now available in early access for $19.99 or the regional equivalent. If you purchase it by March 30, you’ll be handed an extra copy for a friend. 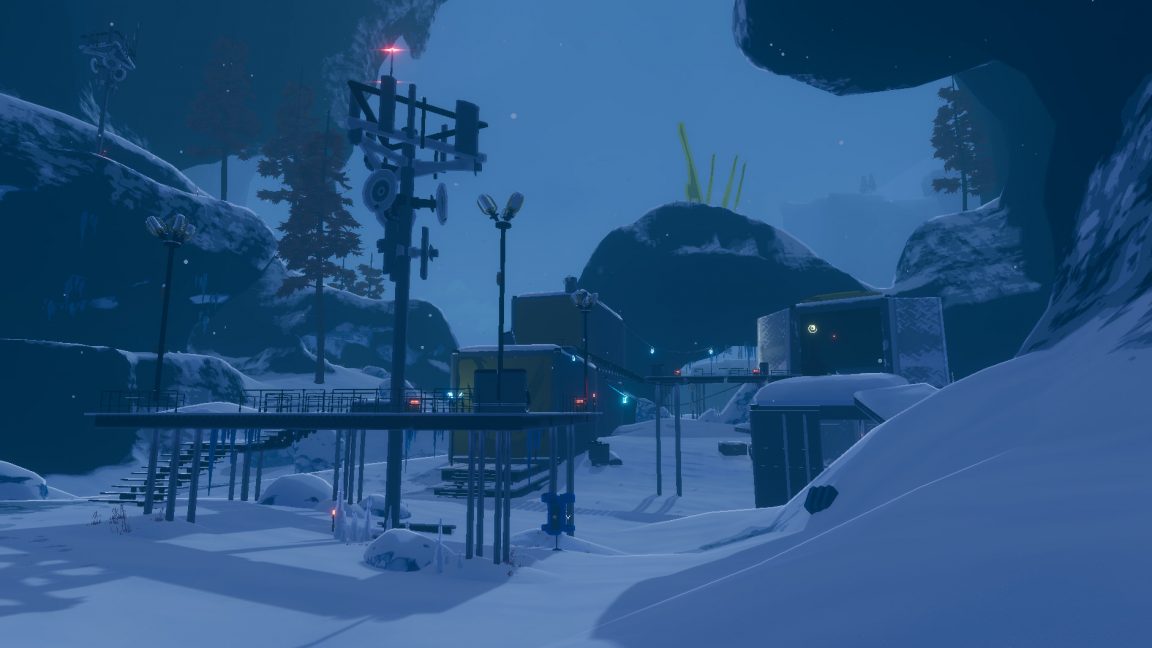 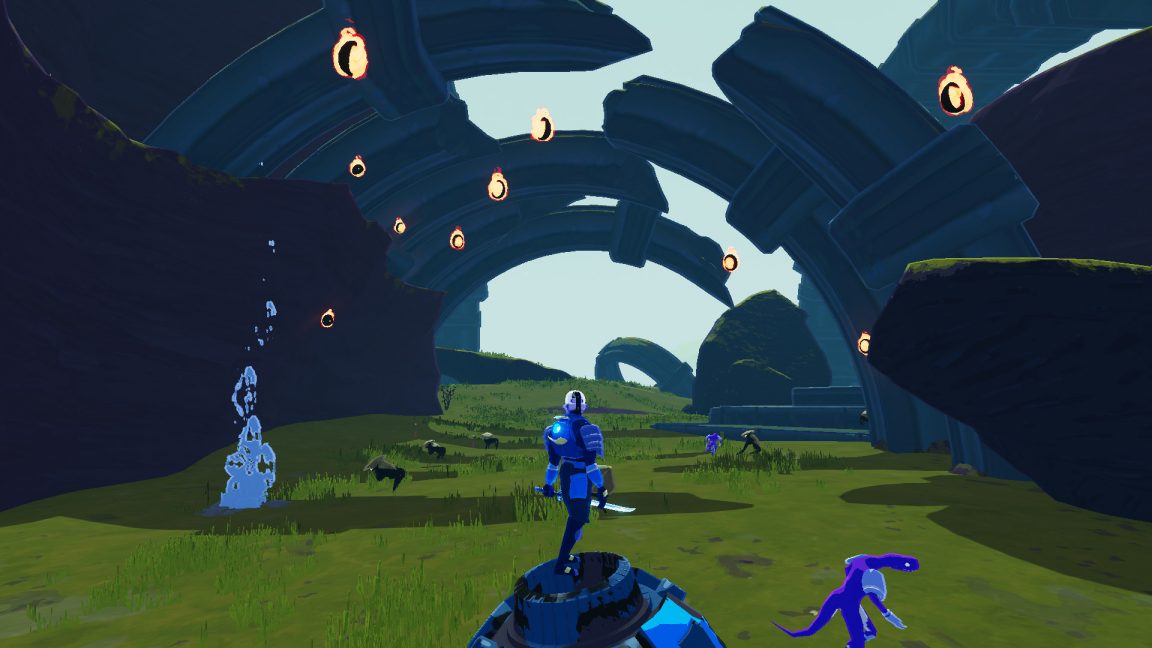 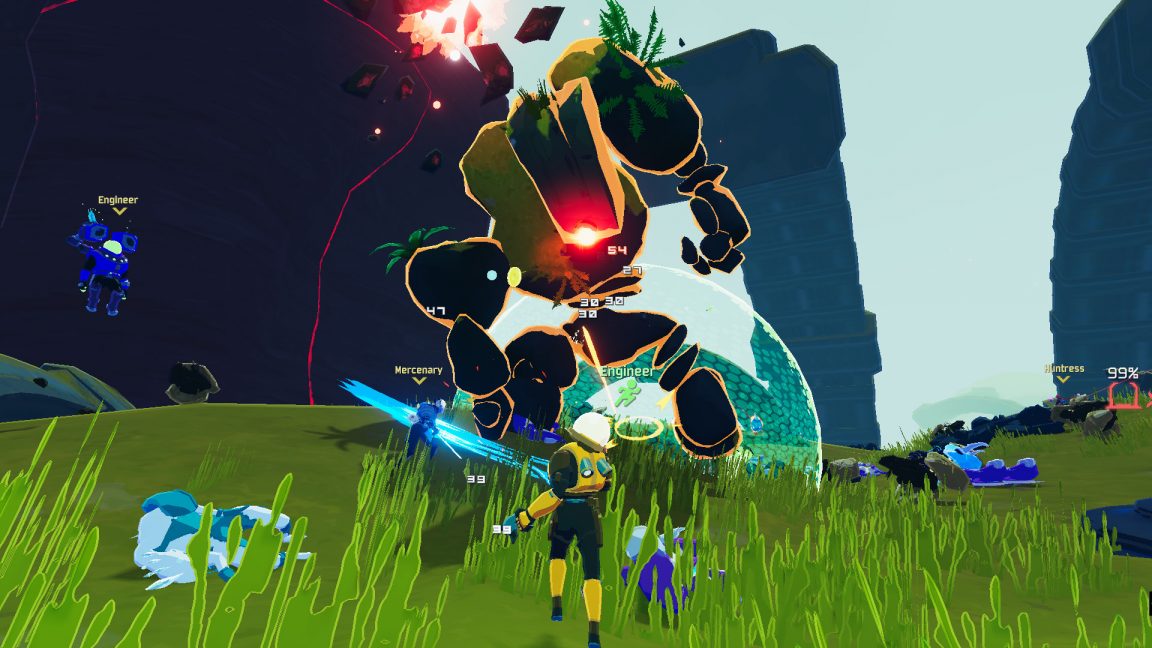 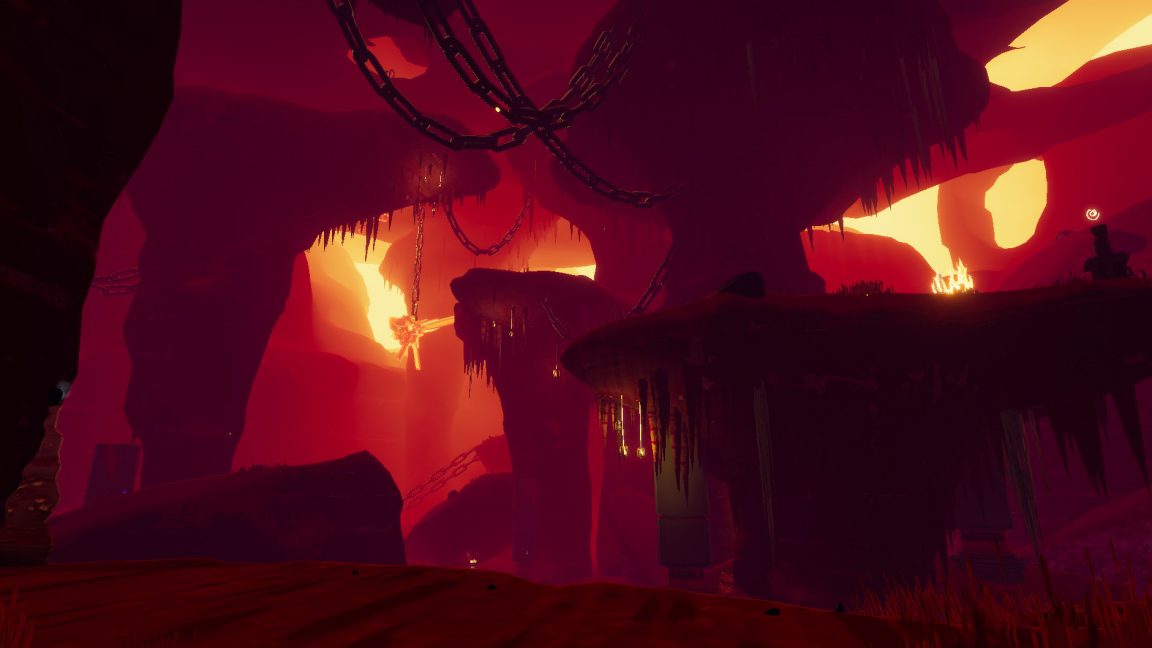 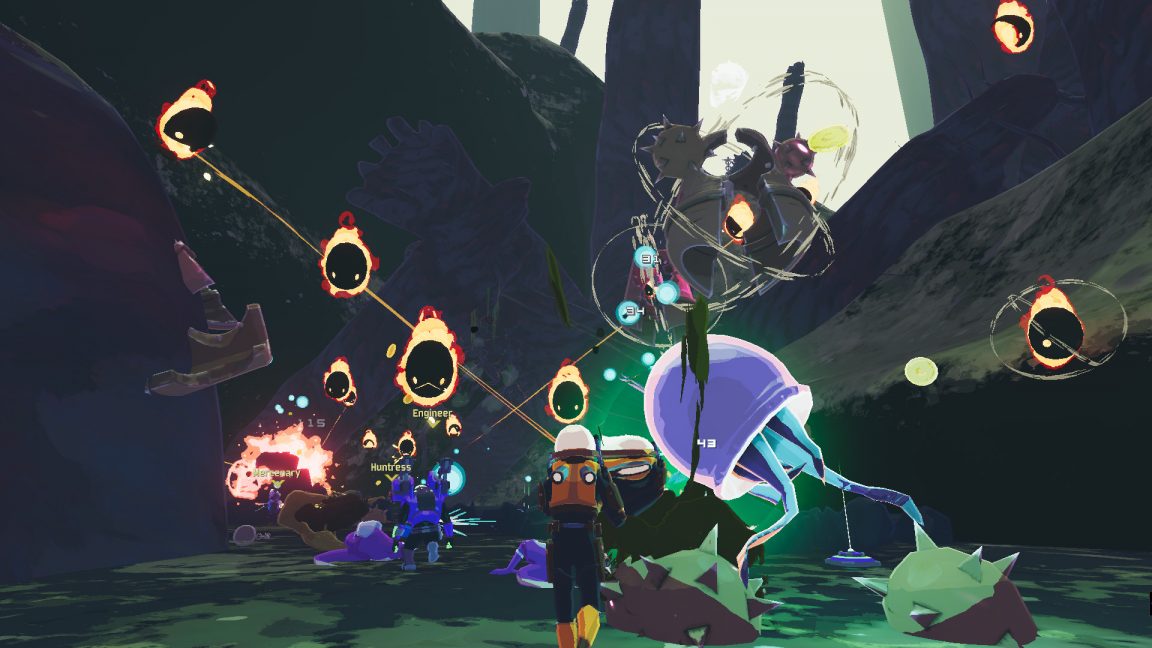 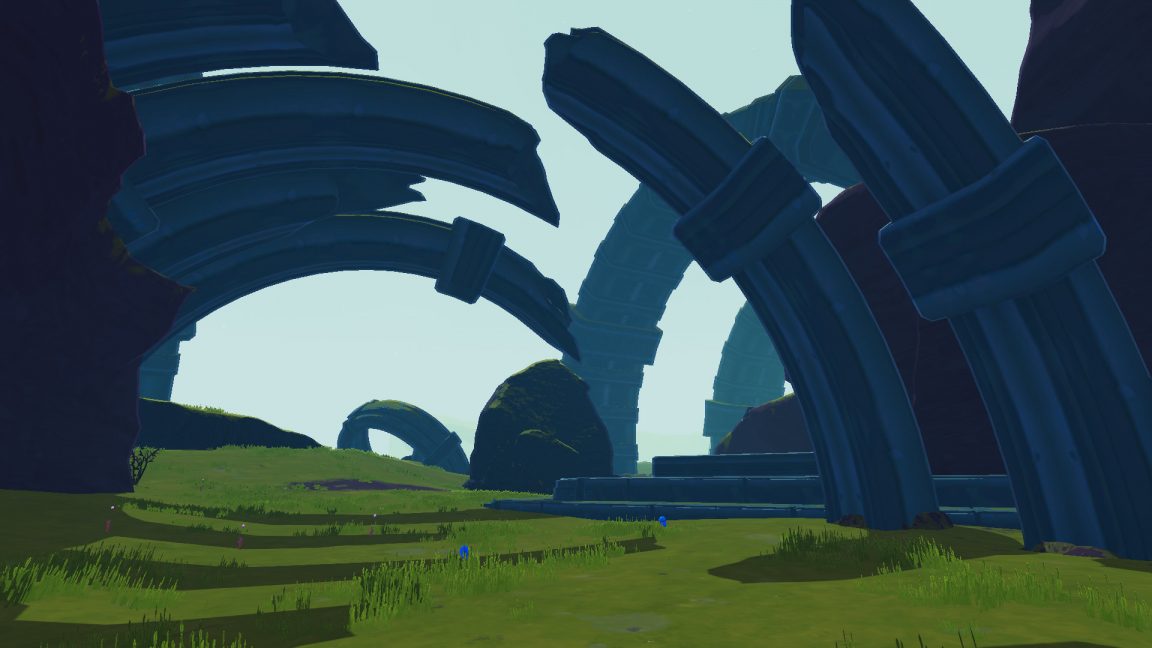 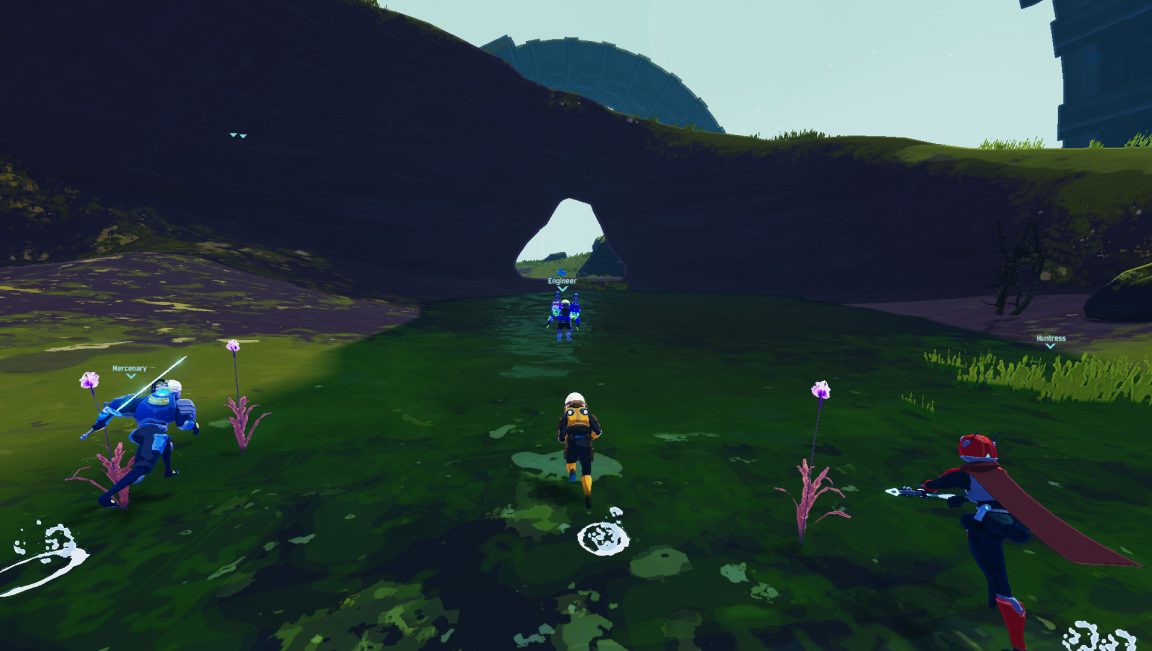 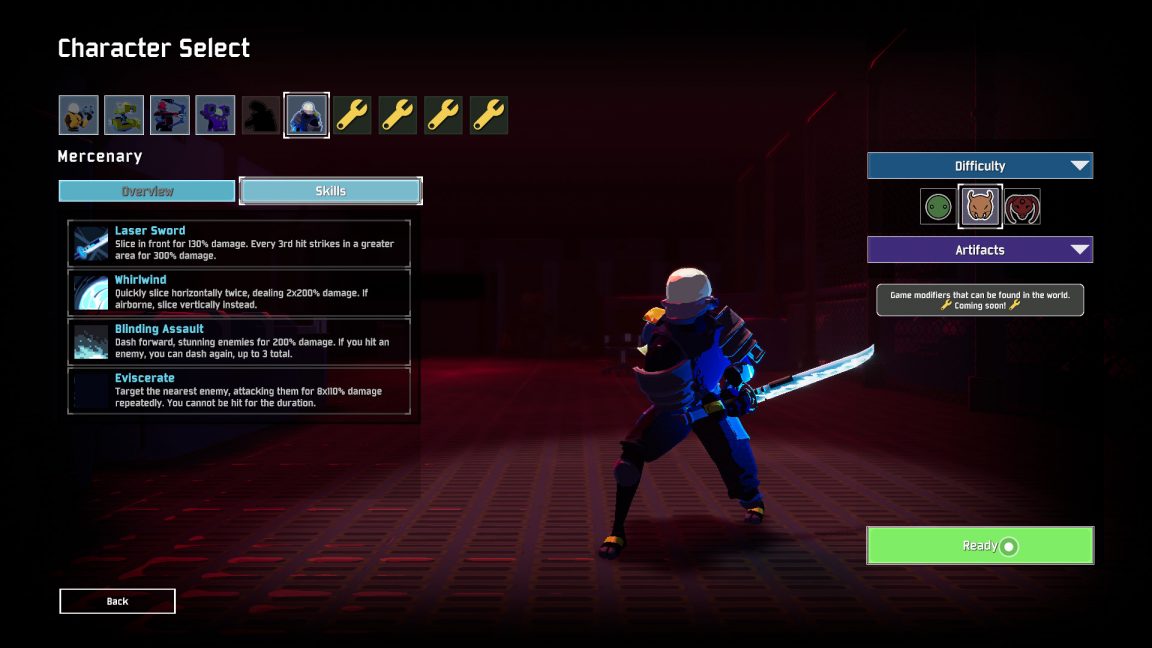 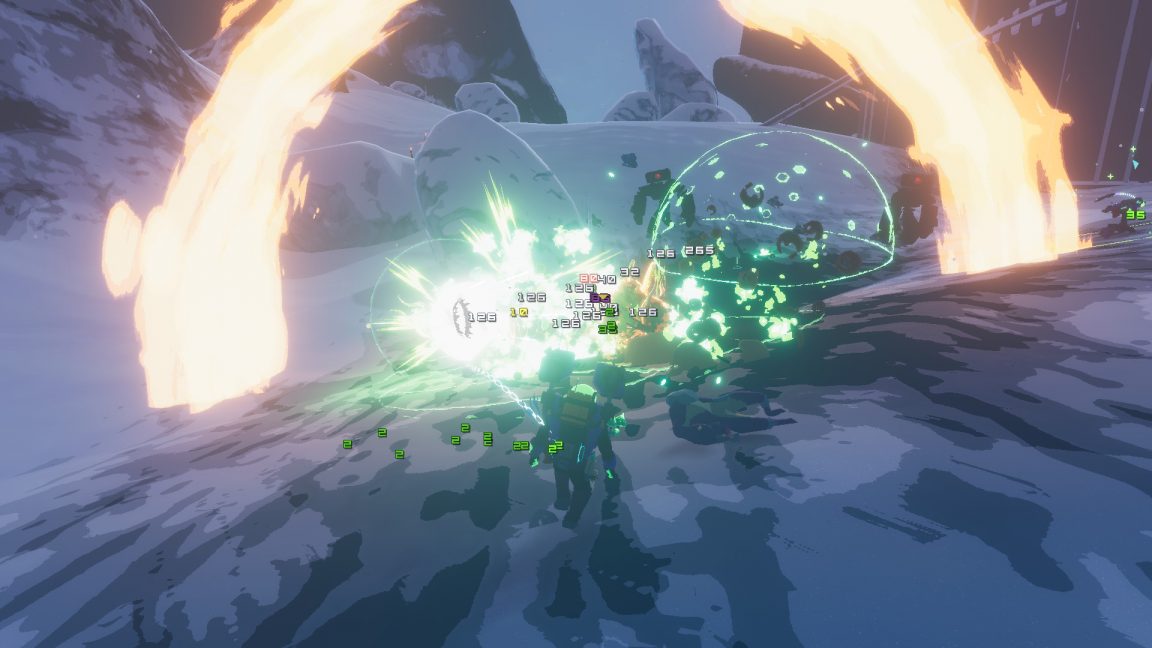 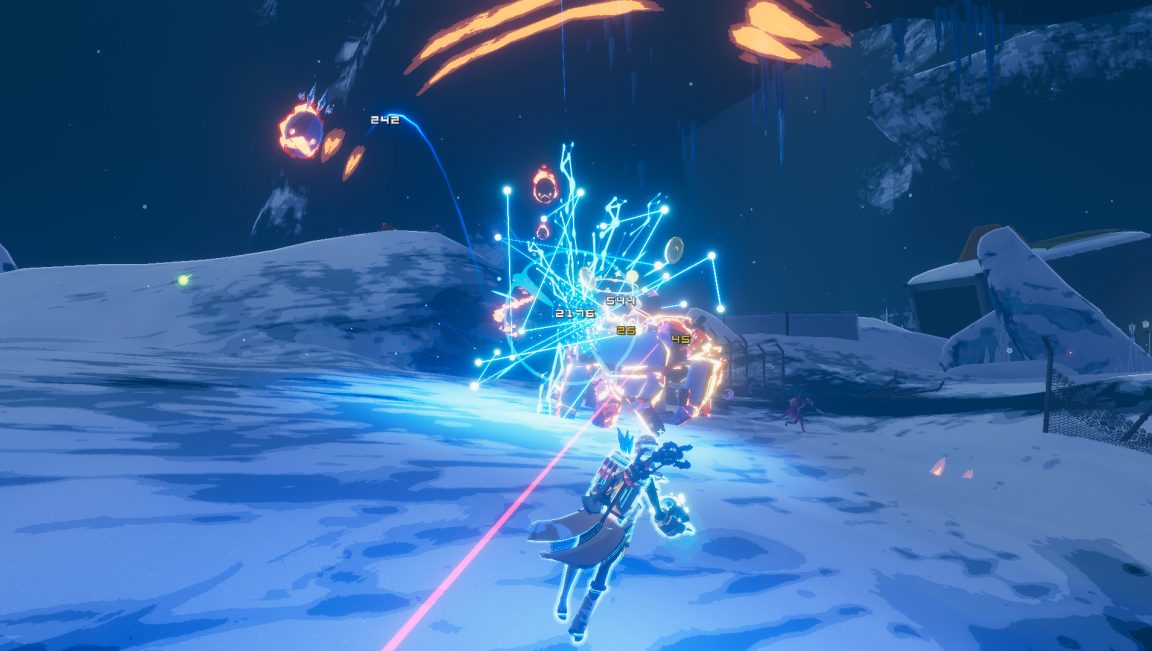 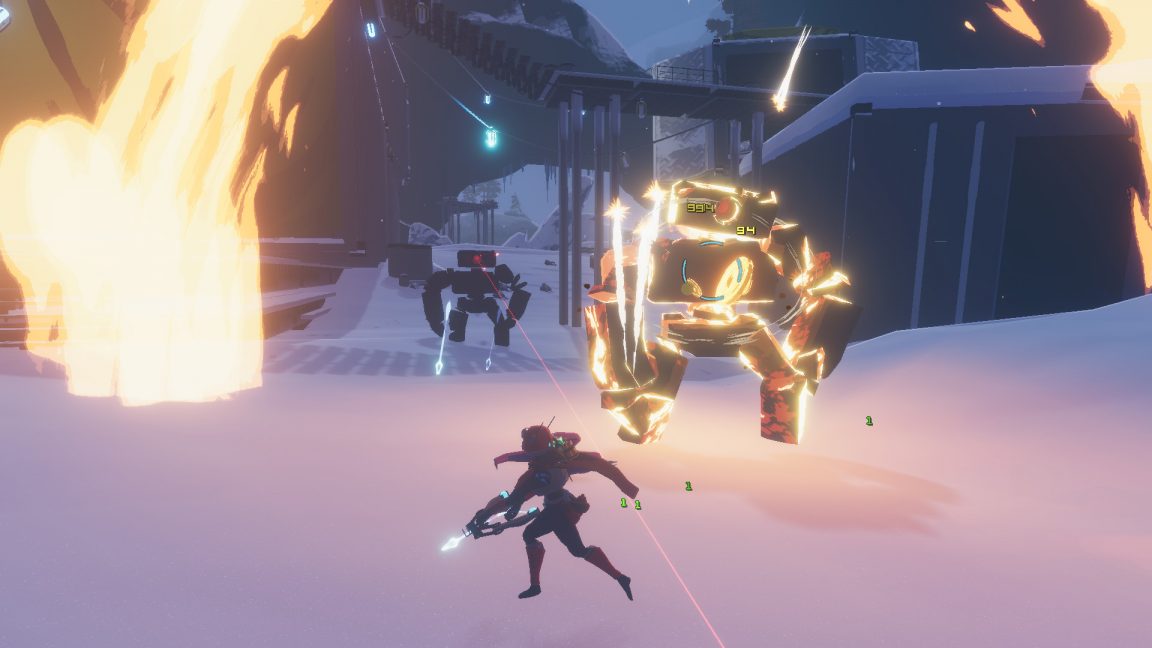 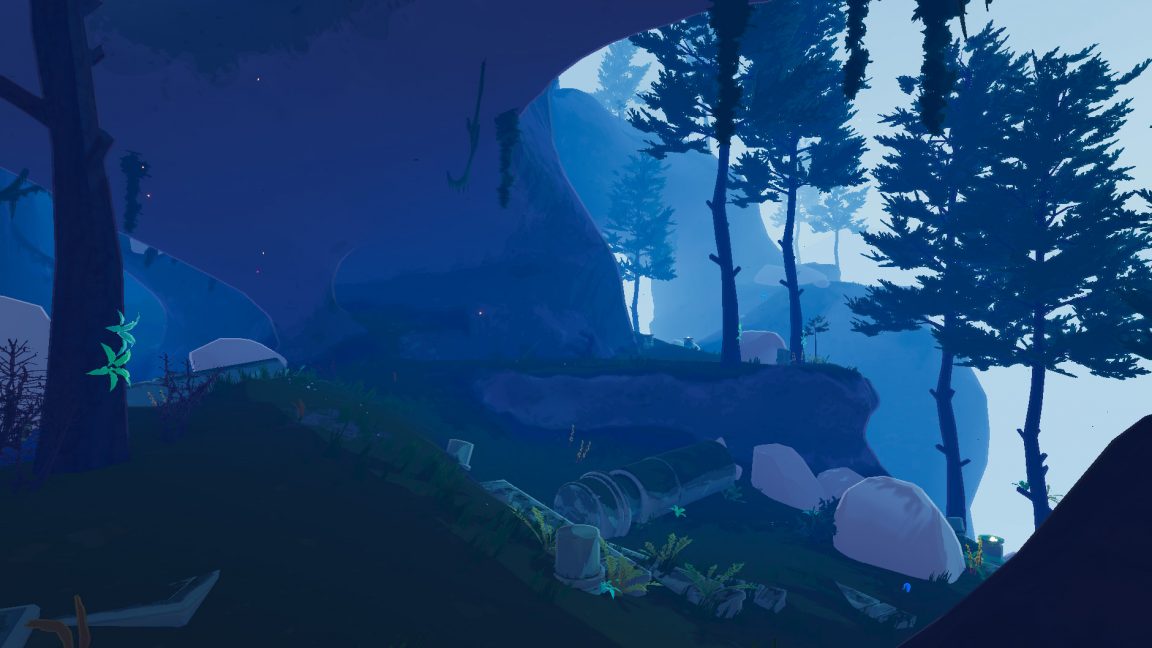