Trine 4: The Nightmare Prince, announced last October, has a new trailer and a release window.

Modus Games and Frozenbyte have also revealed Trine: Ultimate collection that gathers all four Trine titles to date along with a few bonus goodies, that will launch alongside Trine 4 this autumn.

Both Trine 4 and the Ultimate Collection are available for pre-order now, priced at $29.99 and $49.99 respectively.

Trine 4 pre-orders will come with a physical Trine cloth world map, while Trine: Ultimate Collection will include:

The combat system has been revamped for Trine 4, and the game supports up to four players in online or local co-op. 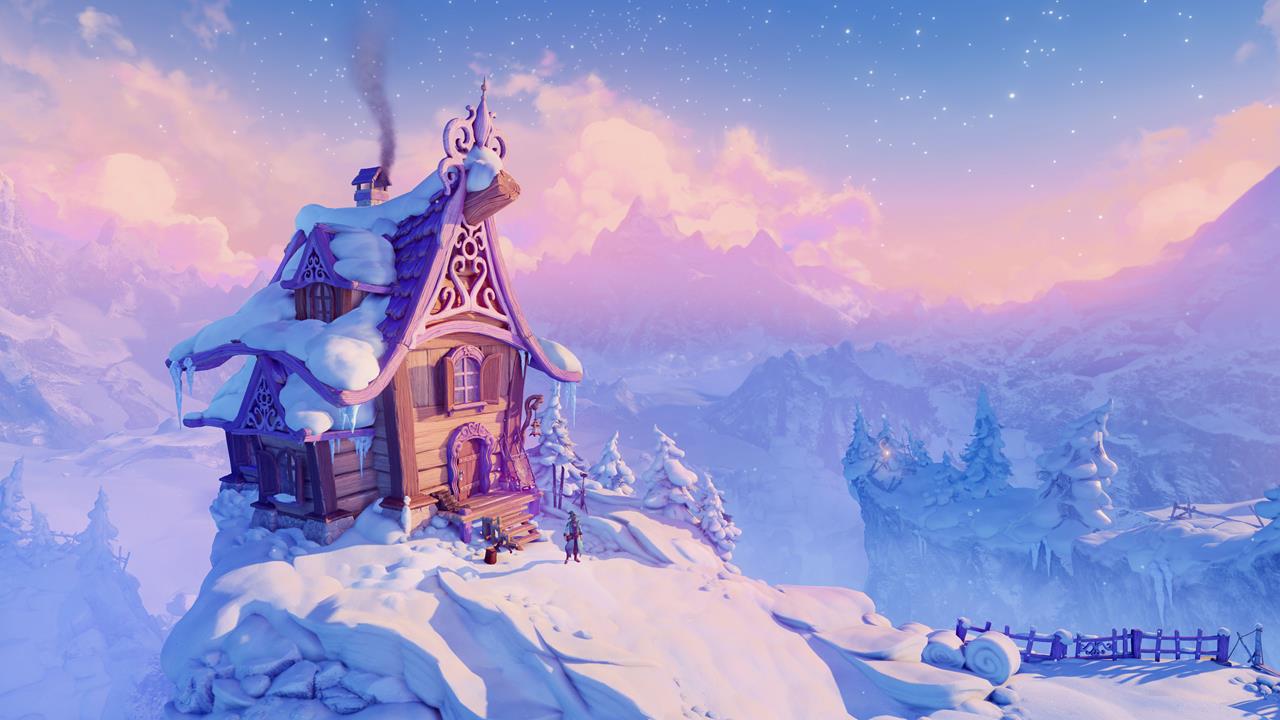 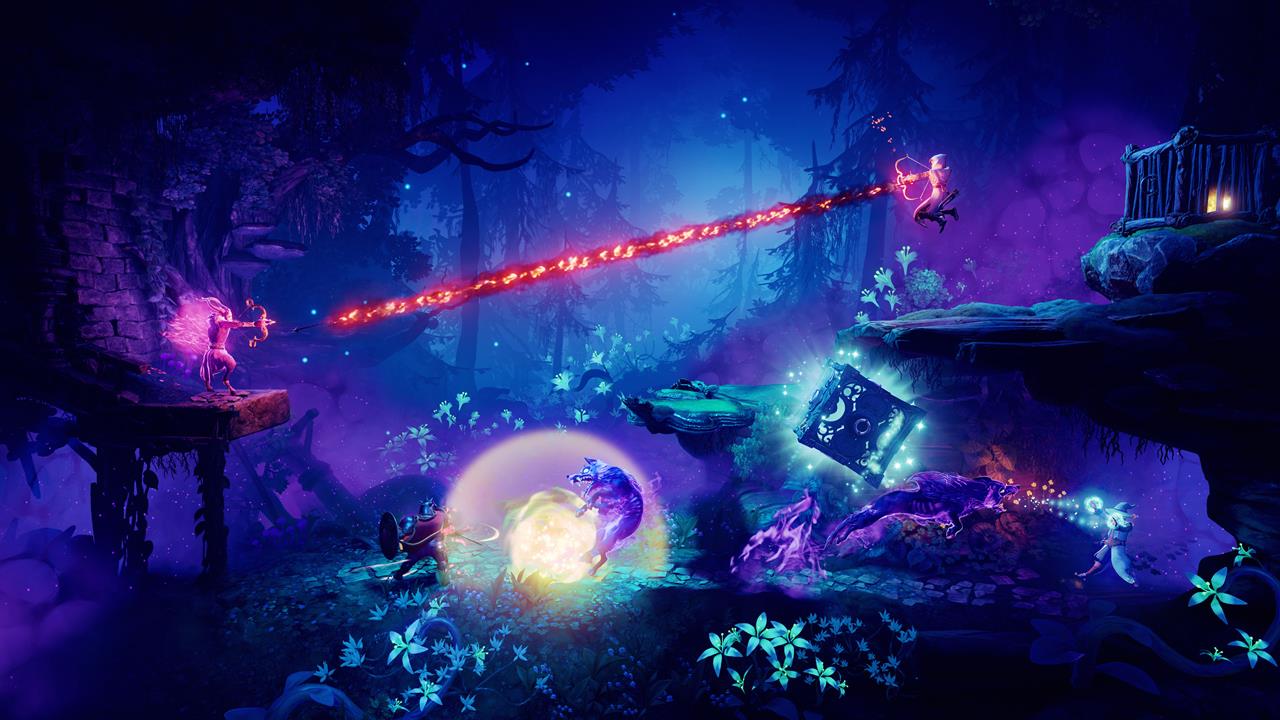 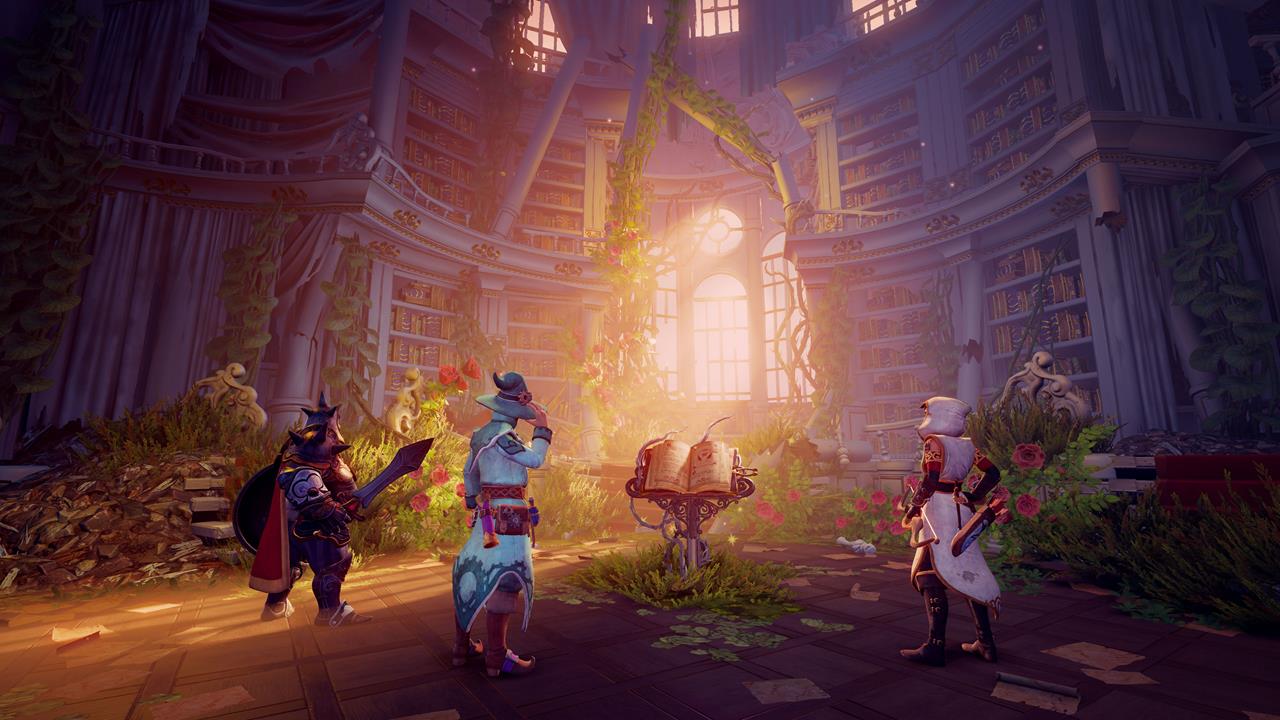 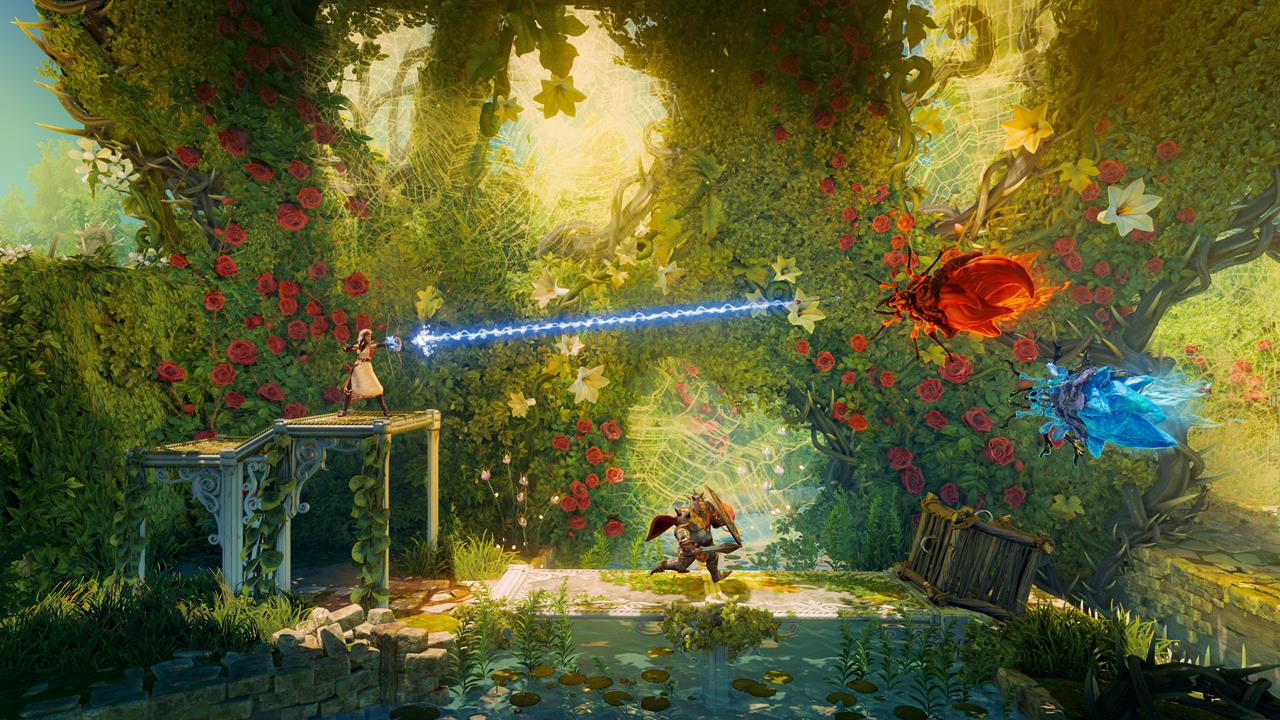 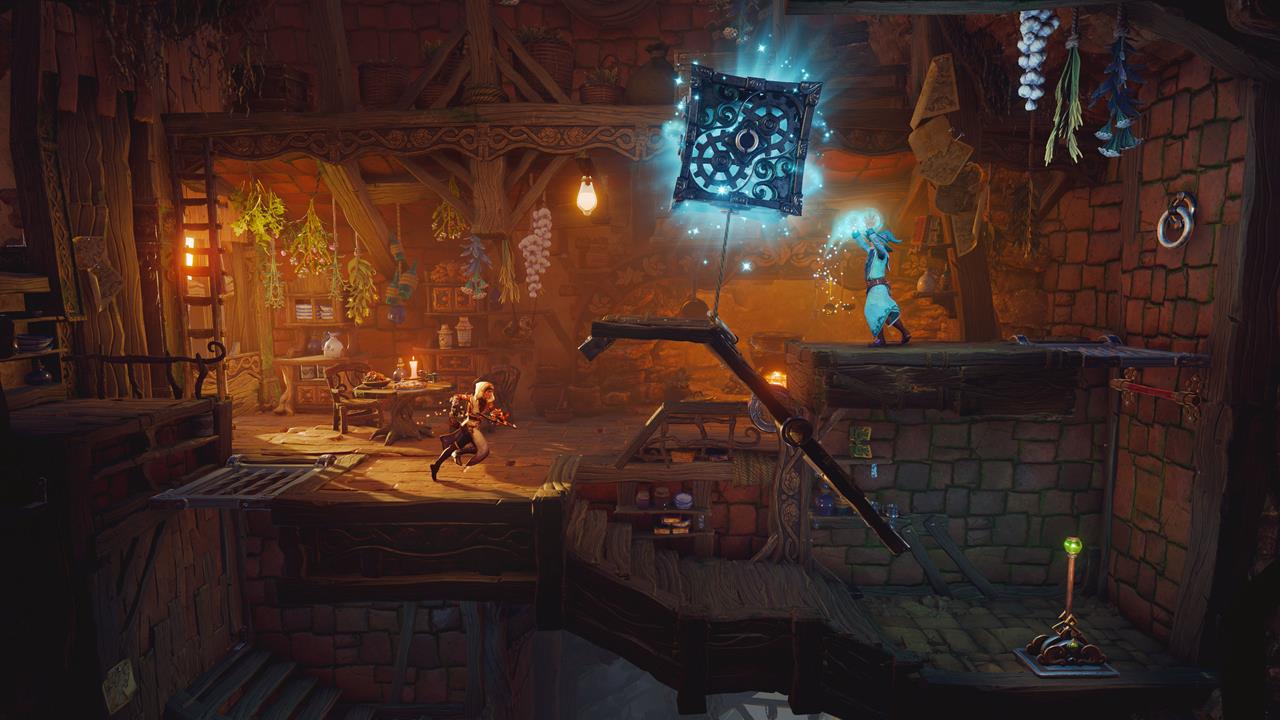 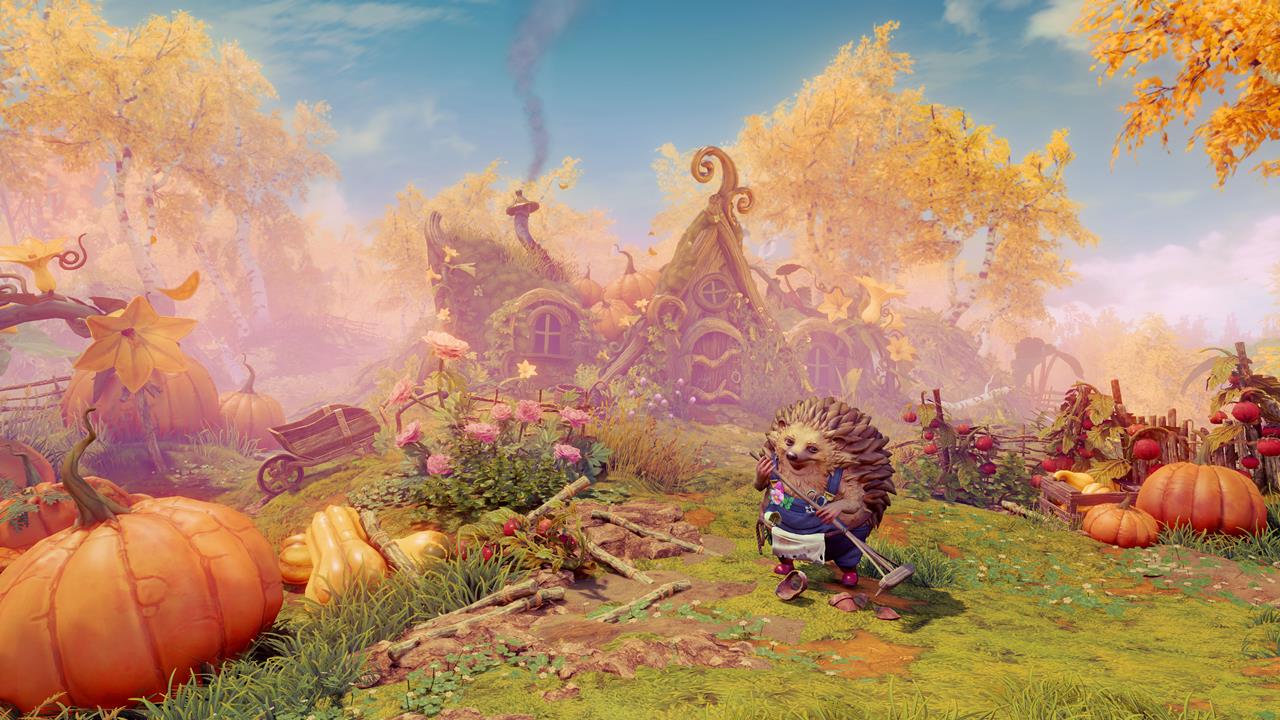 An exact release date hasn’t been confirmed, but Trine 4: The Nightmare Prince and Trine: Ultimate Collection will hit PC, PS4, Xbox One, and Nintendo Switch this autumn.