Warhammer: Vermintide 2 players can rejoice in the knowledge an expansion is coming later this year. We know we’re pretty pleased about it. 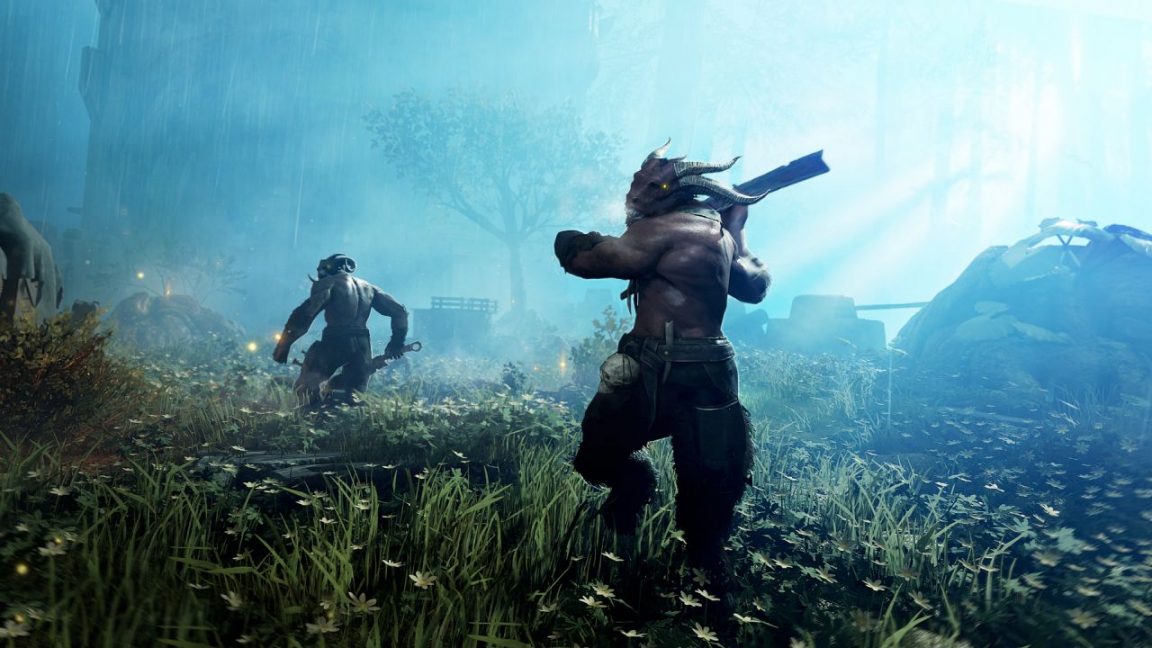 A breakdown of the expansion’s contents is below.

Even more – things to do and weapons to use

A release date is unknown at this time, and a price isn’t listed on Steam. You should head over to the Winds of Magic expansion page and add it to your wishlist anyway.

Vermintide 2 is out now on PC, PS4, and Xbox One alongside two nice bits of DLC. 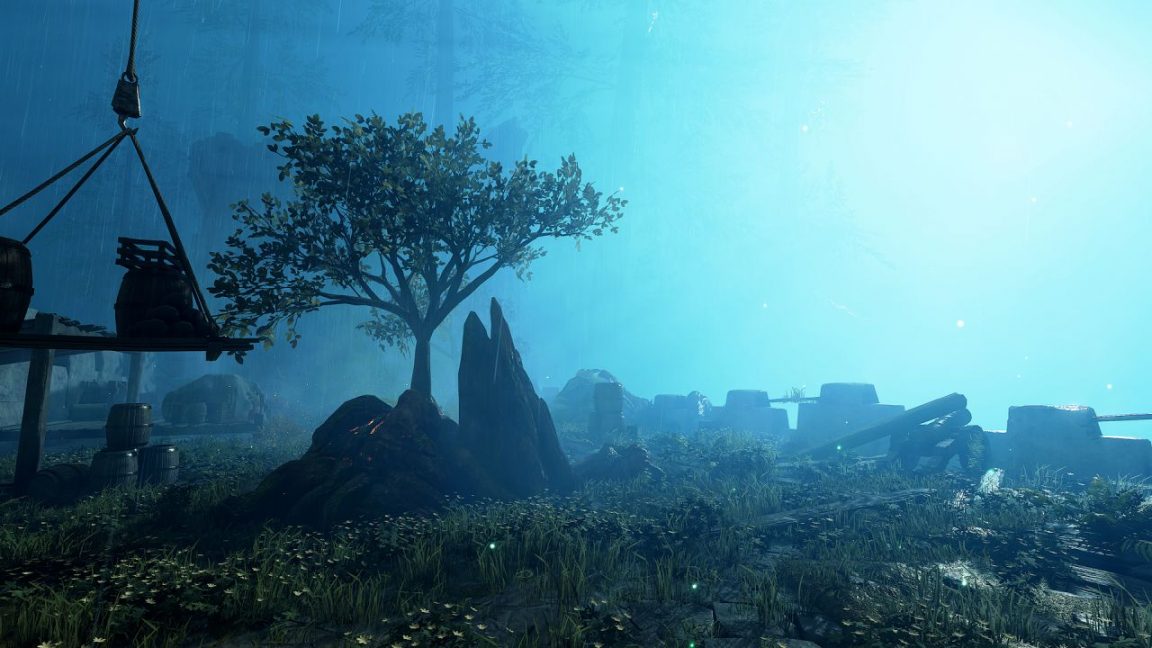 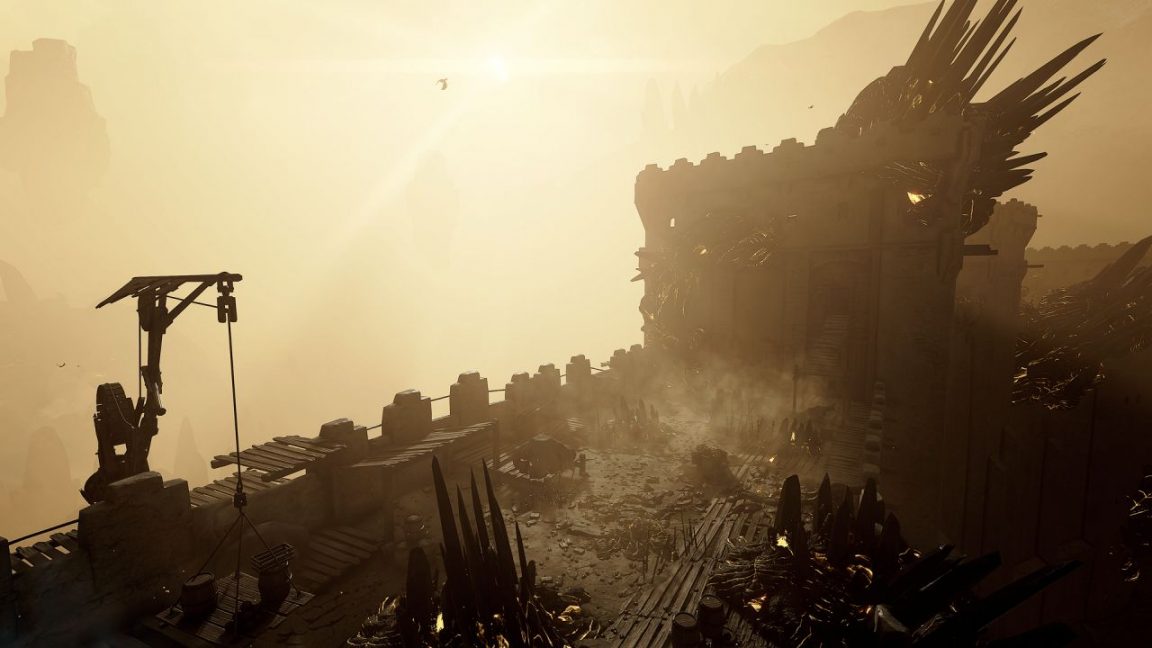 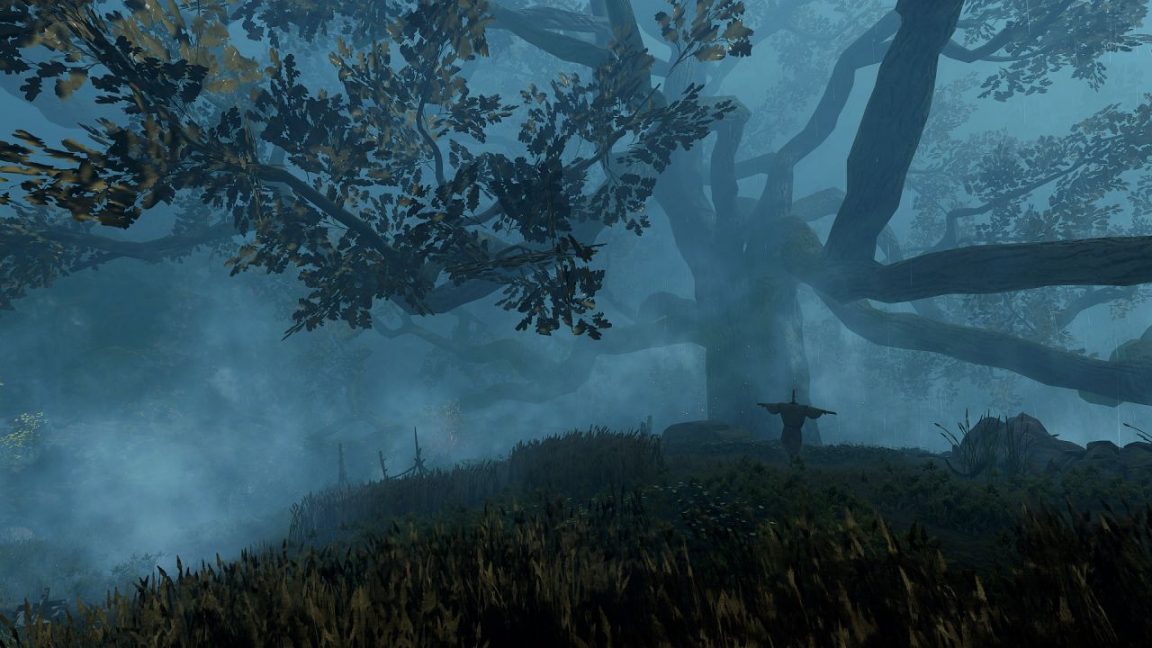 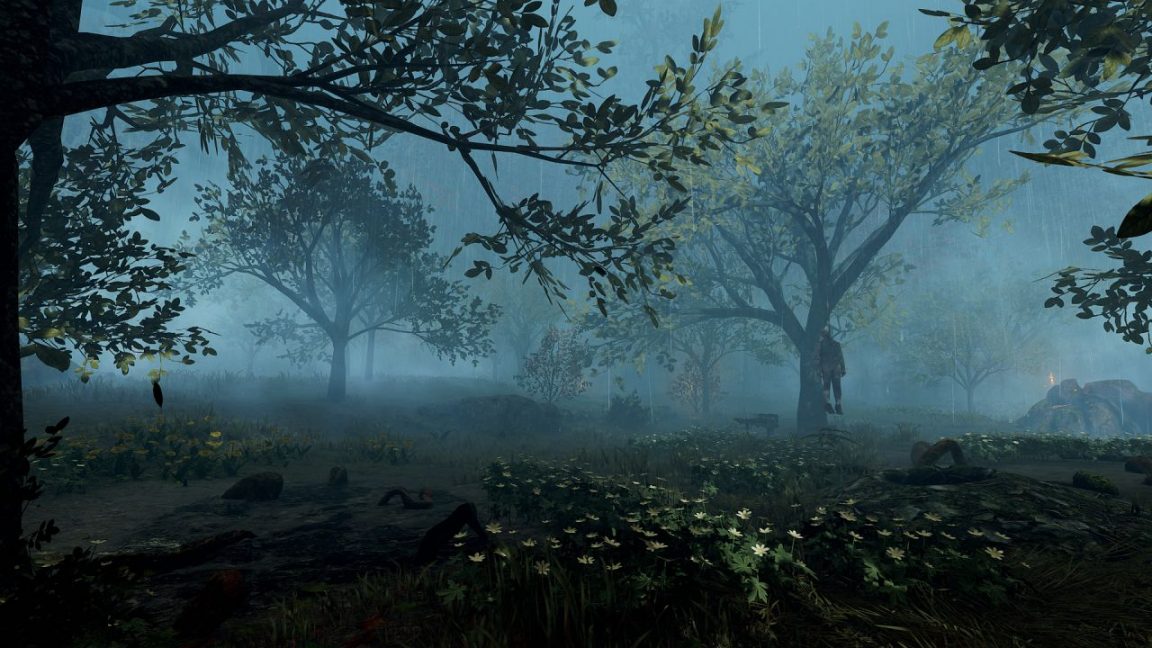