With only one quarter left in the current fiscal year, Ubisoft is already looking ahead to the next one.

During Ubisoft’s financial call last night, where the company revealed the results for the third quarter of 2019, it also touched on its outlook for the next fiscal year.

Fiscal year 2020 starts April 1, 2019 and ends March 31, 2020. During the year, Ubisoft is planning to launch three or four AAA games. Unfortunately, the publisher did not comment on what those might be, not even hinting at franchises.

So, in the absence of solid information, let’s speculate a little bit. Ubisoft previously confirmed no new Assassin’s Creed games are coming this year, which takes the historical fantasy series off the board.

The first prime candidate is obviously Skull and Bones, Ubisoft’s under-the-radar ship combat game, which had several positive showings at trade shows over the last couple of years.

The game is shooting for release in 2019, but considering Ubisoft didn’t mention it as a Q4 FY2019 release, the likely scenario is that it’s launching between April, 2019, and March next year. 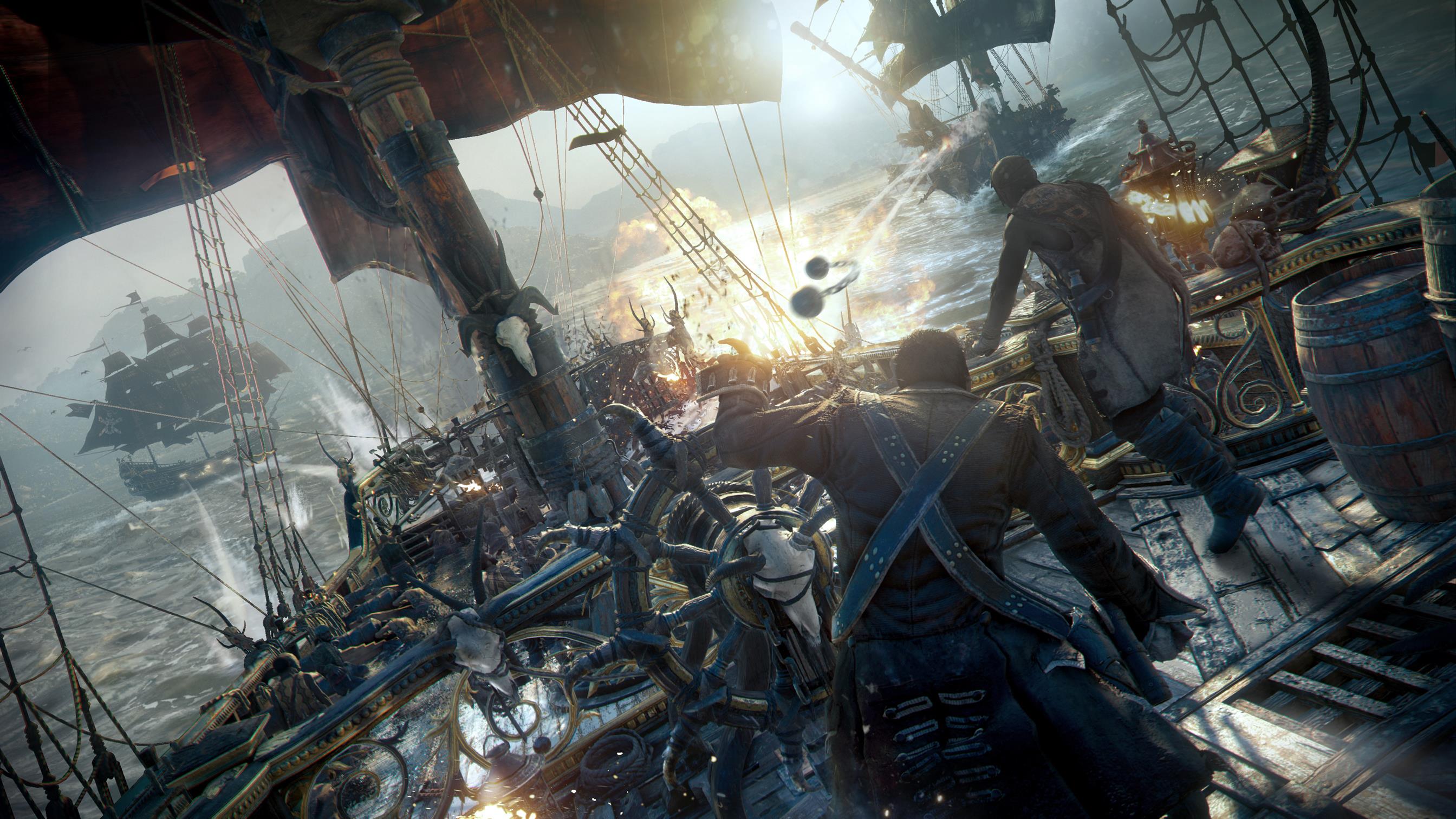 Rumours of Watch Dogs 3 have been swirling for a year and change. And though we’ve yet to get even a tease, it’s a safe bet a new Watch Dogs is in development. It may even be Ubisoft’s big fall season game, taking the usual Assassin’s Creed spot.

We’re unlikely to see new Rainbow Six or For Honor games, considering both are deep in their respective seasonal content. Ghost Recon, and Splinter Cell, on the other hand, are two franchises that could get a new game in FY2020. Ghost Recon Wildlands launched in March, 2017. A new Ghost Recon in March, 2020 would make a lot of sense.

Though Ubisoft has been supporting Wildlands with multiplayer content and smaller campaign missions, the game’s format doesn’t lend itself well to the GaaS approach seen in Siege, and For Honor.

Which leaves us with one wild card, the type of game Ubisoft loves to reveal at E3. Last year’s Starlink: Battle for Atlas is a AAA game, so we could be looking at something of a similar size in Q4 this calendar year.