Over on the World of Warcraft subreddit, the most popular post has over 33k upvotes, as well as plenty of silver, gold, and platinum rewards from the community.

The post, from longtime fan ‘alizbee’, talks about how the MMO has changed over the years, going from an experience where the gameplay came first to an “elaborate casino”. It seems to be a sentiment shared by many.

“I wasn’t logging on to earn or buy loot boxes,” says the Reddit post. “I didn’t finish a dungeon and hope that whatever the final boss dropped would not only be the thing I wanted, but also titanforge into a super-powered version of the thing I wanted. I didn’t log on so I could fill a bar – though there were plenty of bars to fill. I didn’t play so I could gather some random source of power that would inevitably fade into irrelevance as soon as some goblin miner discovered a new random source of power. I didn’t show up to race through dungeons or to replace pieces of gear every other day with gear that was marginally better (or worse) than what I was wearing.

“In fact, I think I wore the same robe for 2 years during classic WoW. I only replaced it after The Burning Crusade released. I didn’t log on just so I could tab-out to third-party websites because they were the only way to find out if I had the right talents, the right gear, or to simulate numbers with the gear I did have. I didn’t pay $15 a month to earn a score from a third-party so I could participate in the game with other people who valued my random score over my experience playing the game.

“I played World of Warcraft because just being in Azeroth with a few friends was good enough.” 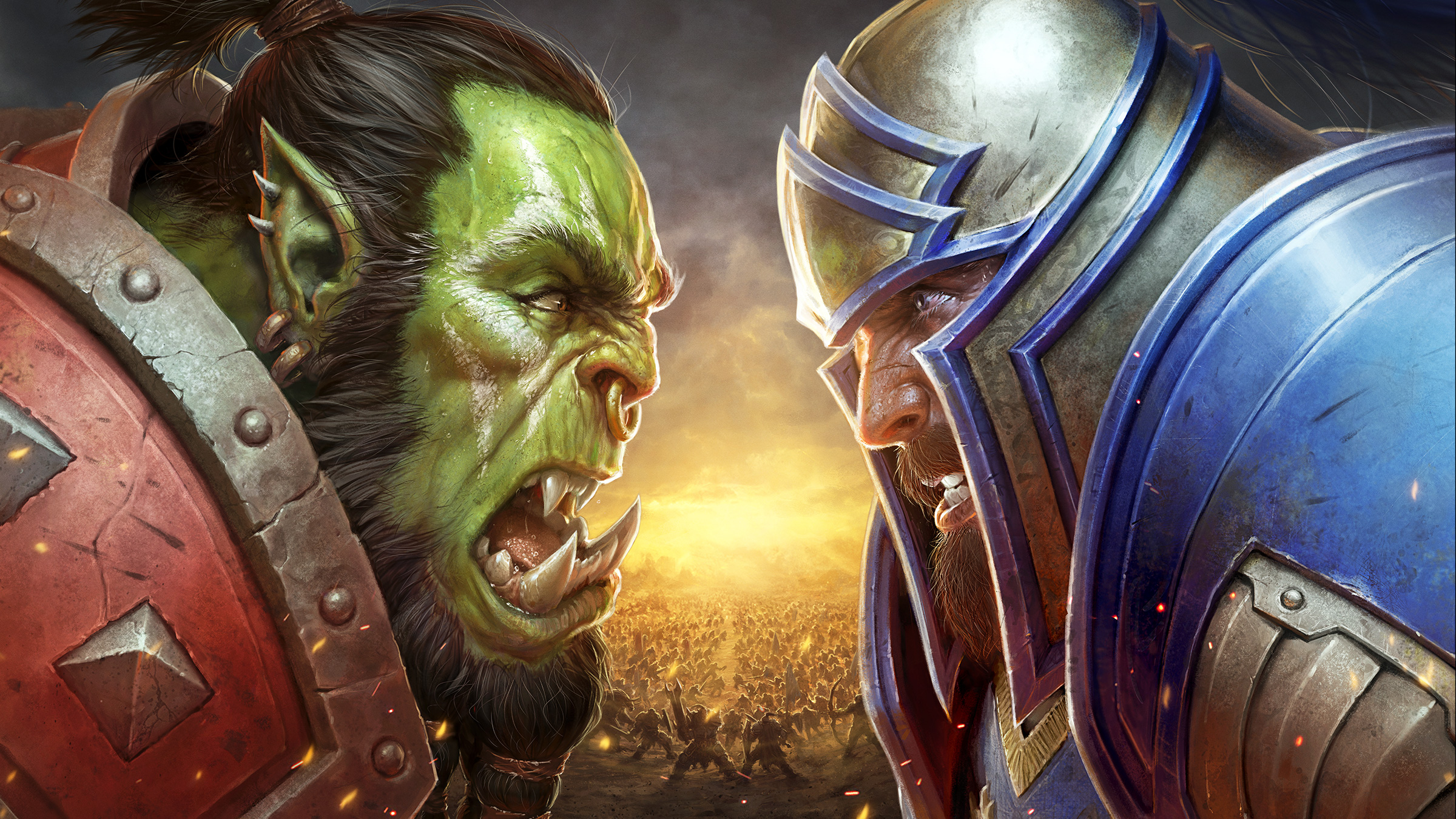 Another post points to how Blizzard no longer has a CEO in place after the departure of Mike Morhaime in October. Morhaime was previously president and CEO of Blizzard Entertainment, but J. Allen Brack stepped into that role, though he is listed only as president, not CEO.

Blizzard merged with Activision in 2008, but it retained its autonomy and still to this day has its own separate PR and management teams. While many are now pointing the finger at Activision for the recent changes to World of Warcraft, this post also lays some of the blame with Brack, who previously worked on WoW as production director.

To back up this point, the poster points to some of the changes to WoW since Brack’s appointment as president – additions such as a new shop-bought mount that ties you to a six month subscription, items being retired from the shop to drum up demand, and combat systems being simplified in a bid to attract more players, with more focus on the grind.

The poster also highlights Brack’s involvement on Star Wars Galaxies, another MMO he simplified to encourage new players to join, alienating the existing fanbase in the process.

If you’re a WoW player, let us know what you think of the current state of play.