It’s been a banner year for Twitch.

Twitch has revealed some big numbers in a special retrospective episode of its weekly show.

In 2018, the number of Partner and Affiliate streamers grew by over 86% compared to last year. Over 248,000 streamers were made Twitch Affiliates during the year, and more than 7,800 became Partners.

Unsurprisingly, Twitch saw a bigger number of streamers this year than in any other year, with over 3 million streamers per month, or around half a million every day.

This naturally pushed watch time and viewership numbers upwards. 2018 saw Twitch achieve 434 billion minutes year-to-date, and the company says it has around 1 million on the platform at any given time during the day. 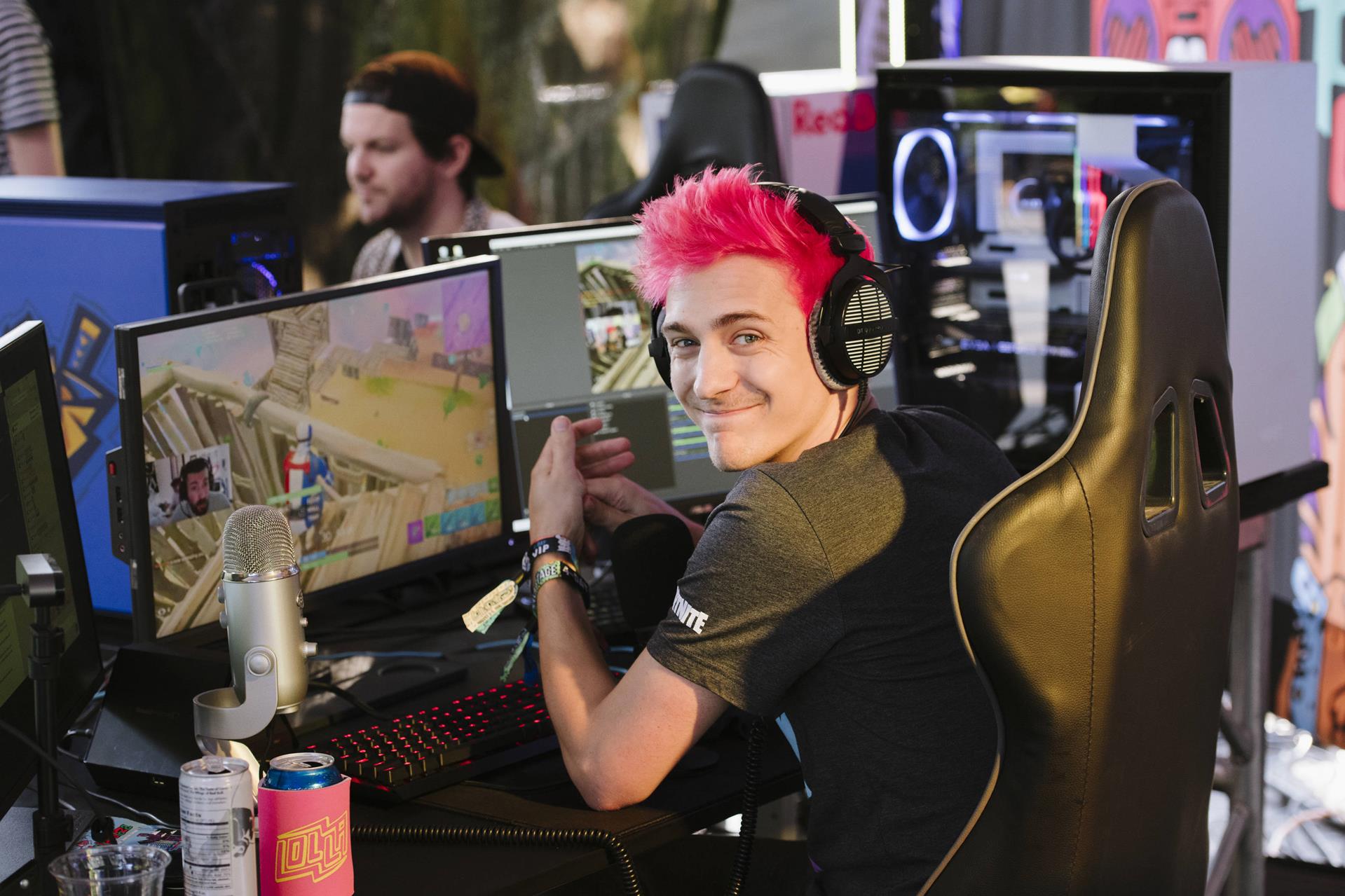 Of course, it was this year that Ninja set the highest concurrent viewers record for an individual channel with 628,000 viewers, a record which he broke a month later with 667,000.

For events, E3 was king with more than 2.9 million viewers tuning in across the different Twitch channels. As far as new games, the top new game this year – based on watch time – is Call of Duty: Black Ops 4, followed by Monster Hunter World, Sea of Thieves, FIFA 19, Red Dead Redemption 2, and God of War.

In a less serious statistic, the Kappa emote was overtaken by LUL as the most used emote on the platform. Kappa has been at the top since 2011.