Information on the first content drop for Call of Duty: Black Ops 4 Battle Pass has been announced alongside news that it’s available now on PS4.

Call of Duty: Black Ops 4 players who own the Black Ops Pass can look forward to two, new multiplayer maps: Elevation and Madagascar.

There’s also a new character for Blackout: the cyborg mercenary Reaper, who should be familiar to CoD players.

The new Zombies content, which has been outed twice, is titled Dead of Night. It stars Kiefer Sutherland, Brian Blessed, Charles Dance, and Helena Bonham Carter.

All of this information leaked earlier today, but full details from Activision are below alongside the official trailer.

Details for the content are below, and it’s coming later to PC and Xbox One.

It can also be purchased as a standalone. 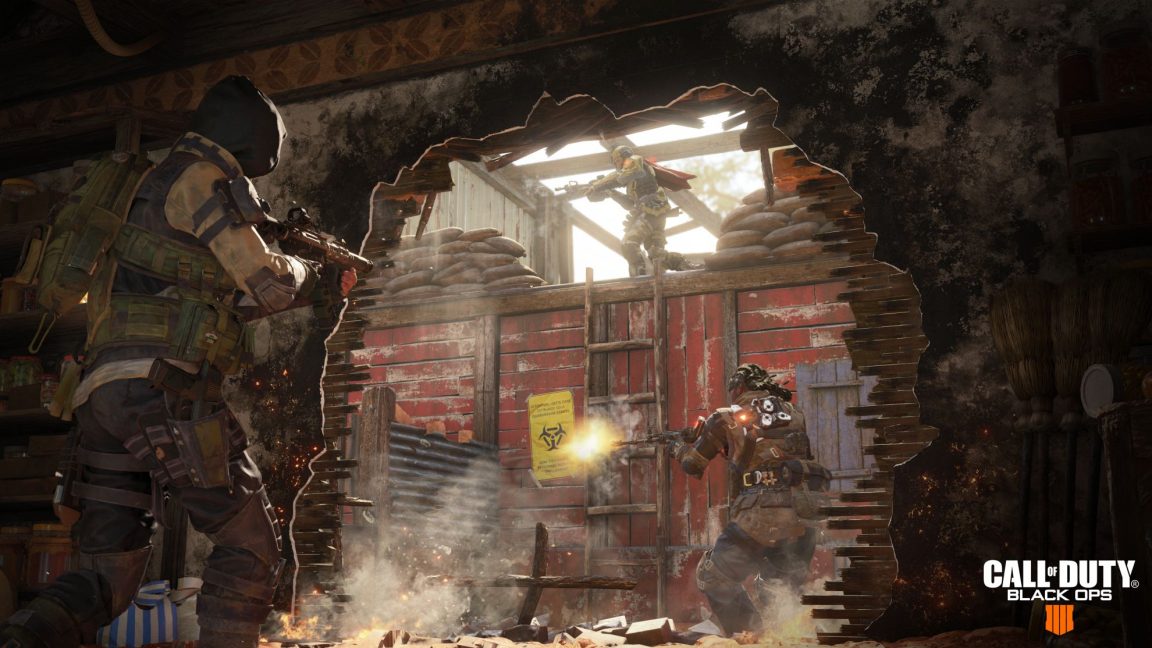 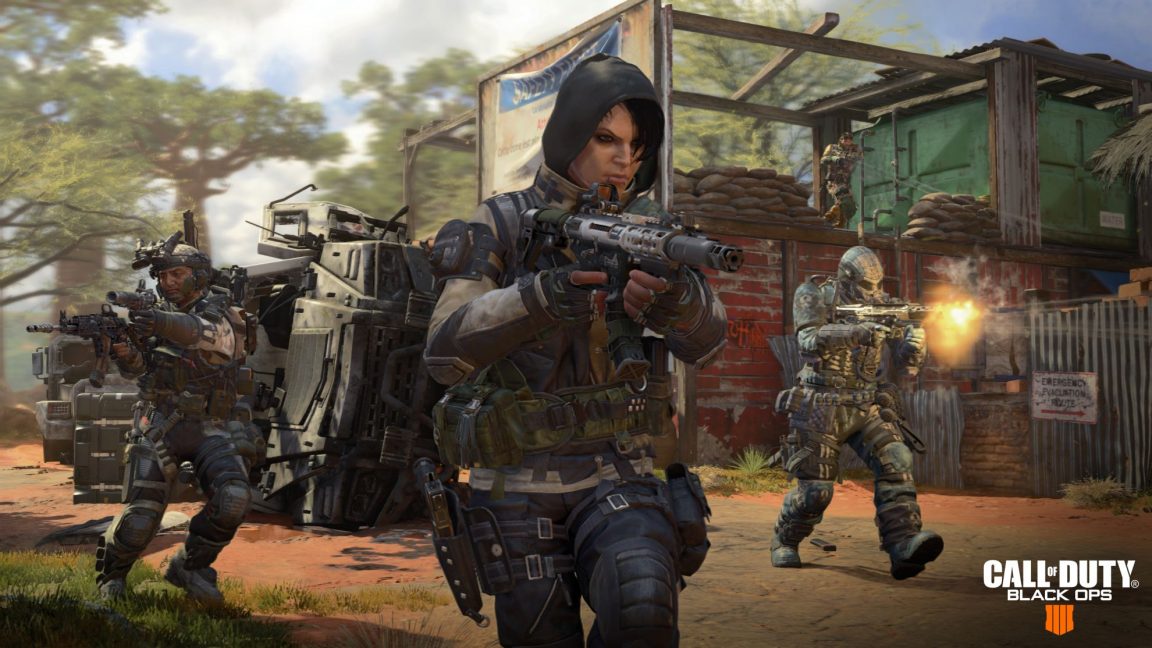 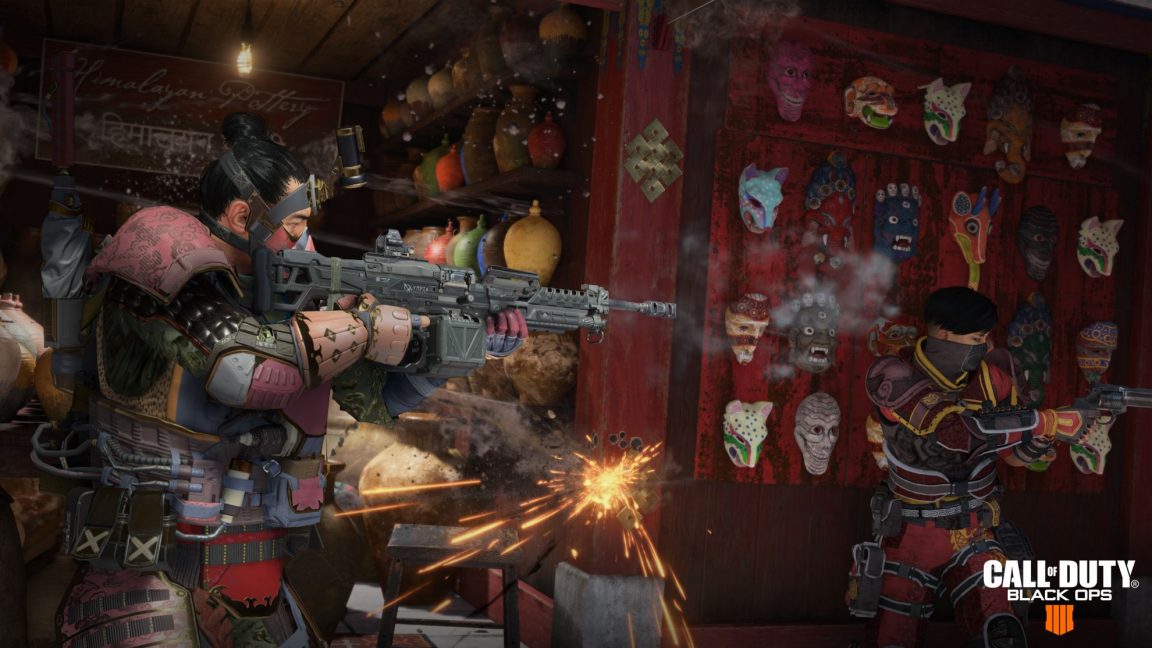 Dead of the Night 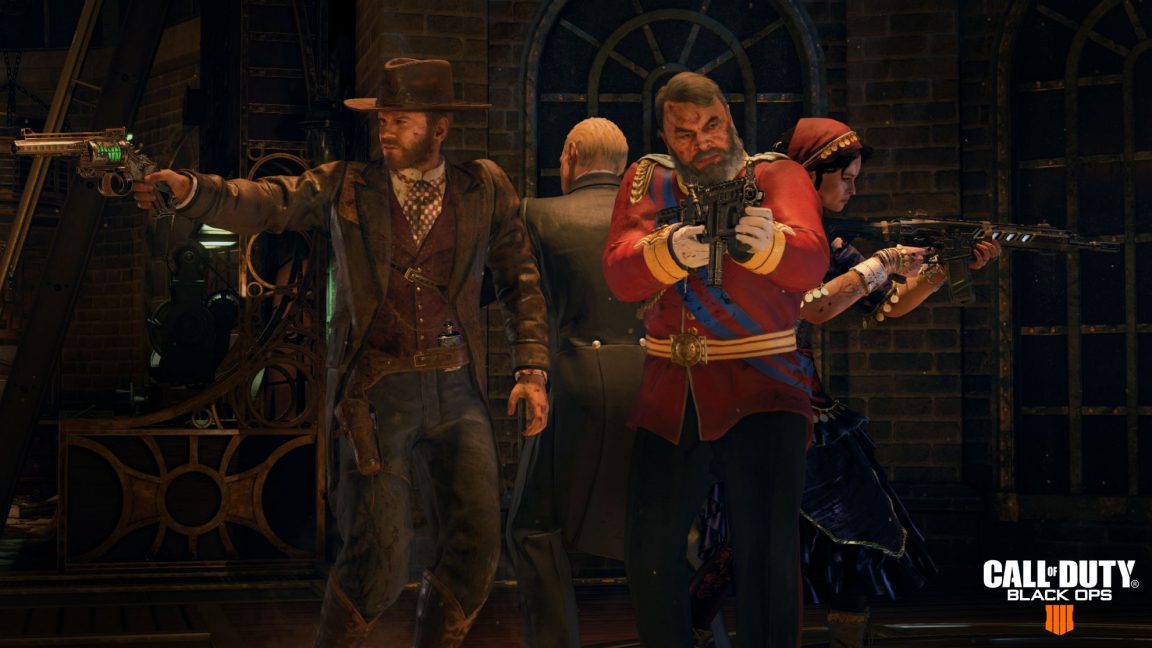 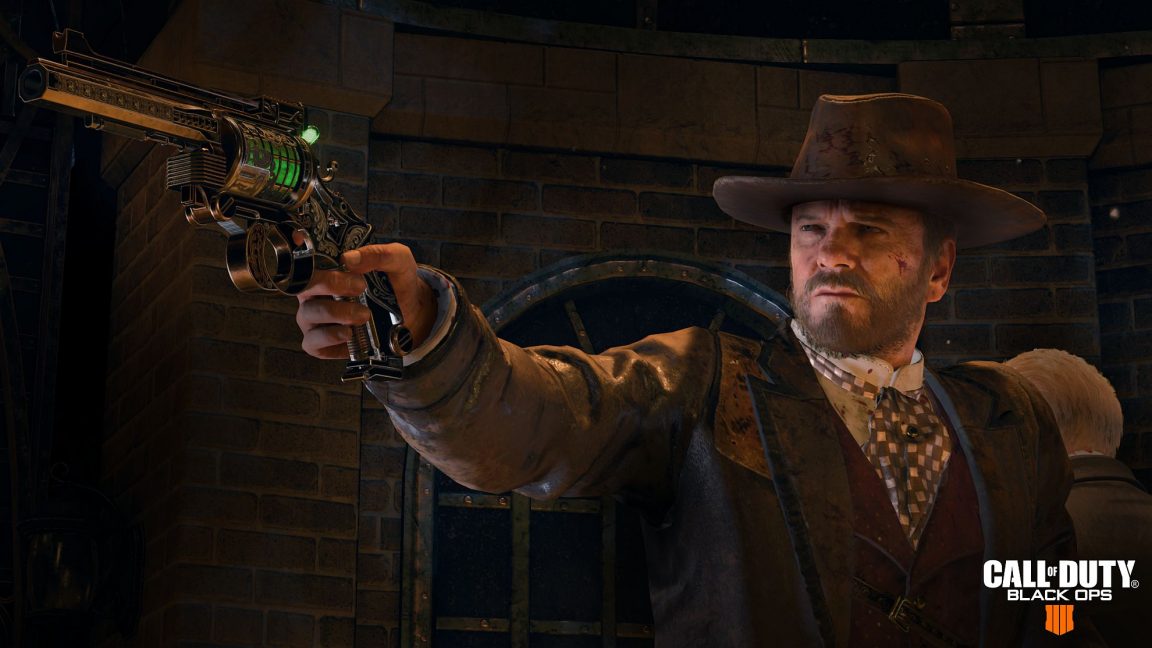 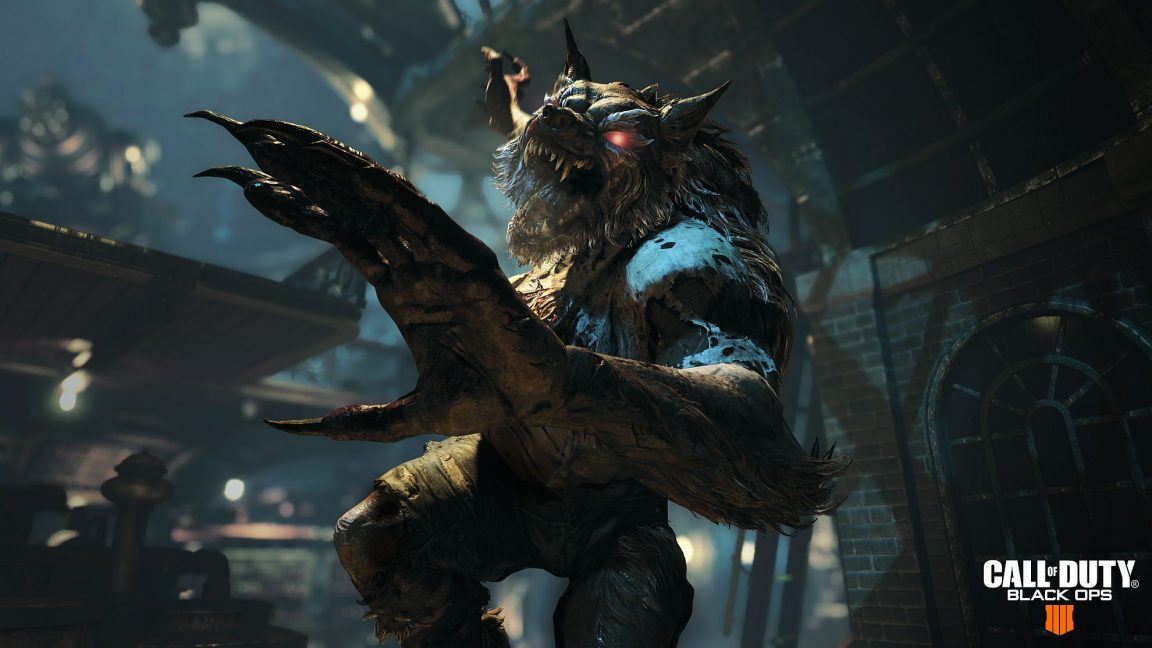 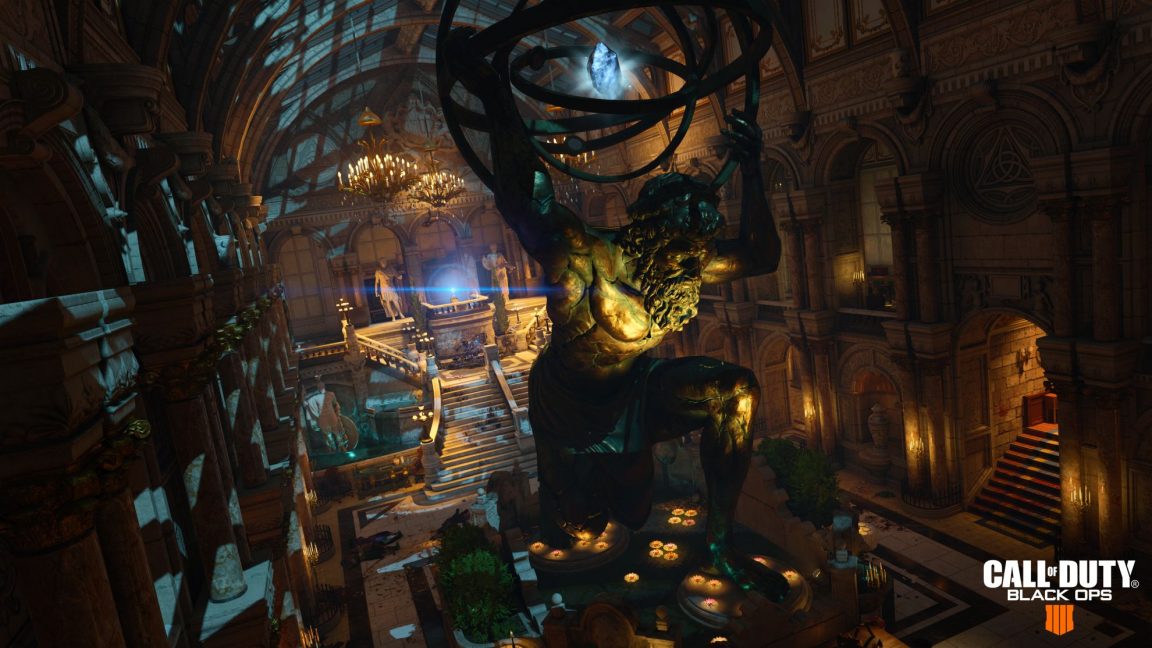