Season of the Forge has started in Destiny 2 ahead of the Black Armory DLC, but Spider is still churning out interesting bounties in the Tangled Shore.

Players have until 6 pm GMT/ 1 pm ET/ 10 am PT on December 4 to complete Spider’s Arcadian Chord bounty, where you’ll need to slay the Vex Minotaur in order to receive your reward.

You’ll need five Ghost Fragments to acquire the bounty from Spider. Track the bounty and an Adventure on Nessus will appear, in the Glade of Echoes. You’re looking for a Lost Sector called The Carrion Pit; a marker will appear to direct you to the exact location.

The Arcadian Chord is quite the formidable enemy, with a shield that’s difficult to penetrate. There’s a bunch of adds in this section, including a few exploding Vex Fanatics, so focusing on clearing as many of them as possible before targeting it. 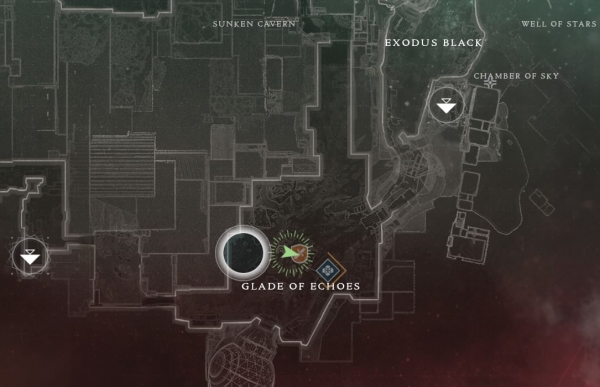 On the third cycle, you’ll need to find three of these Anomalies; one is lurking under the platform the Arcadian Chord stays on or near. Defeat it, turn in your bounty and claim your Powerful reward.

The Power cap remains at 600 until Black Armory begins, where it will rise to 650, so if you’ve already reached the glass ceiling you’ll receive a weapon that will be on par with the rest of your collection.

Black Armory and the Season of the Forge bring new Exotic weapons, Pinnacle weapons, and a new raid, Scourge of the Past, to Destiny 2.

If you’re new to Destiny 2 or are still working your way through Forsaken, check out our ultimate Destiny 2: Forsaken guide here.