Pokemon Let’s Go players will be able to unlock the Spirits straight away depending on the version they own.

In the run up to the release of Super Smash Bros. Ultimate, Nintendo has revealed that Pokemon Let’s Go players will be in for a treat. The game’s save data on your Switch will unlock either the Partner Pikachu Spirit or the Partner Eevee Spirit.

Spirits will come in differnt types, like Primary and Support. Both Pikachu and Eevee fall into the Support category. You can find out more about the newly introduced Spirits right here. 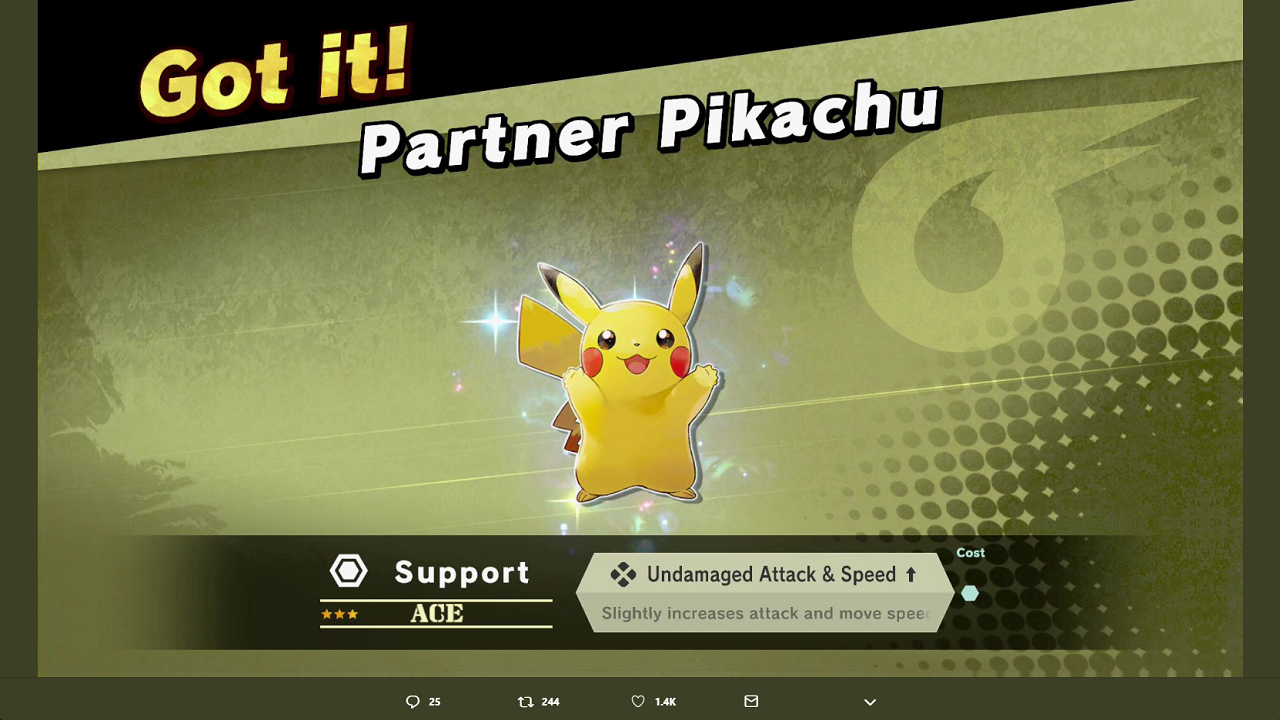 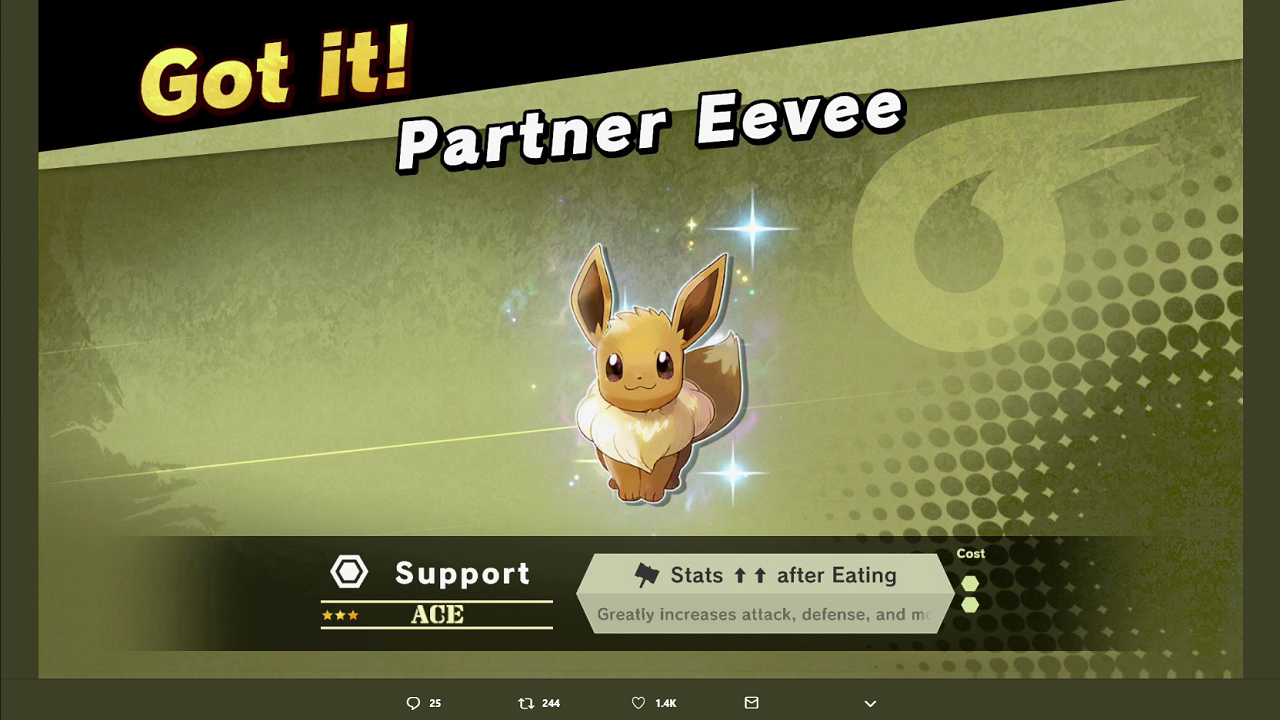 If you don’t own Pokemon Let’s Go, you can still accecss the Spirits. Nintendo confirmed that they can be unlocked by completing challenges.