The November 2018 Xbox Update is rolling out today, and it includes mouse and keyboard support for Fortnite and others.

Mouse and keyboard support for Xbox One was announced over the weekend at X018 and arrives today for select games with the November update.

Developers now have the option to add KBM support to their games, and the first two are Fortnite and Warframe.

Along with the KBM option, updates to the Xbox Skill for Cortana and Alexa are rolling out. Those in the UK can participate in the Alexa beta, and Cortana improvements have been made in the US. 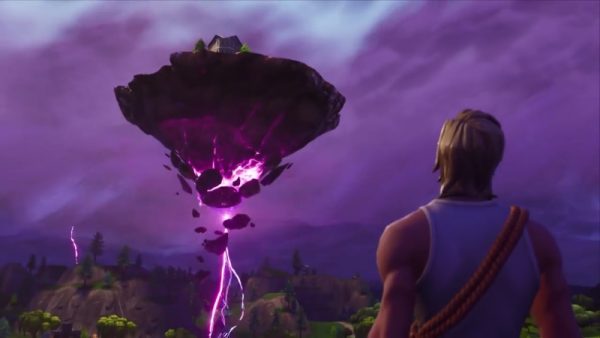 The Amazon Music app is now available on Xbox One in the US, with availability in more countries coming soon. This app allows Amazon Music Unlimited subscribers to stream music, playlists and stations through their Xbox One. Prime members can also use the app to stream tunes at no additional cost.

Microsoft has also expanded search results for Xbox Assist. It now supports games which are “Ready to Install” or currently owned as part of a memberships. This includes Xbox Game Pass, EA Access, and others.

More information on the update can be found over on Xbox Wire.