Rainbow Six Siege: Operation Wind Bastion will include two new Operators and a new map when Season 4 arrives, according to Ubisoft.

The two new operators, one Attacker and one Defender, hail from Morocco. The Fortress map, which comes with the content update, will be the first map to be heavily associated with an Operator.

Fortress is a military training facility located in the Atlas Mountains, and puts players in a “mudbrick Kasbah with iconic architecture.” 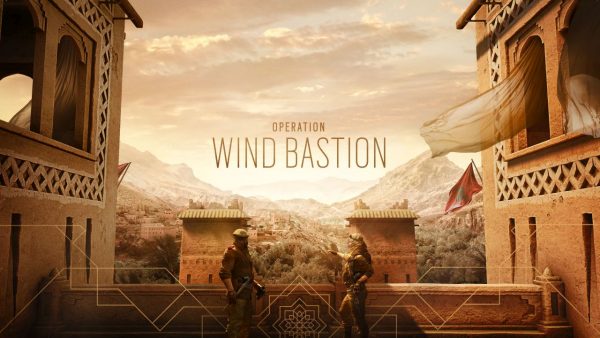 The map will be comprised of two sections offering open space, points of cover, and lines of sight for both close and long range combat.

Those are just the first few details, as the full reveal of Year 3 Season 4 content for Rainbow Six Siege will be made November 18.