A reddit theory revolving around the presence of the pantheon of Greek gods appearing in-game is gaining more traction. Minor spoilers ahead.

Redditor TheMadTemplar has found a mysterious blacksmith tucked away beyond a crevice in a mountain, where he has no earthly business being. The current theory is that the blacksmith is Hephaestus, the Greek god of fire and – you guessed it – all things smithy-like.

A number of players have found him now, located at the northern edge of the map, in a cave that can only be accessed by shoving yourself through a narrow gap. How did he get there? How did he get all of his gear inside? How does he expect to drum up any business with such a poorly thought out location?

Despite weird things being in weird places, and the suspension of disbelief all being par for the course in video games, players are speculating that the blacksmith is Hephaestus, and that the remaining 11 Greek gods may also be dotted around the map, incognito. 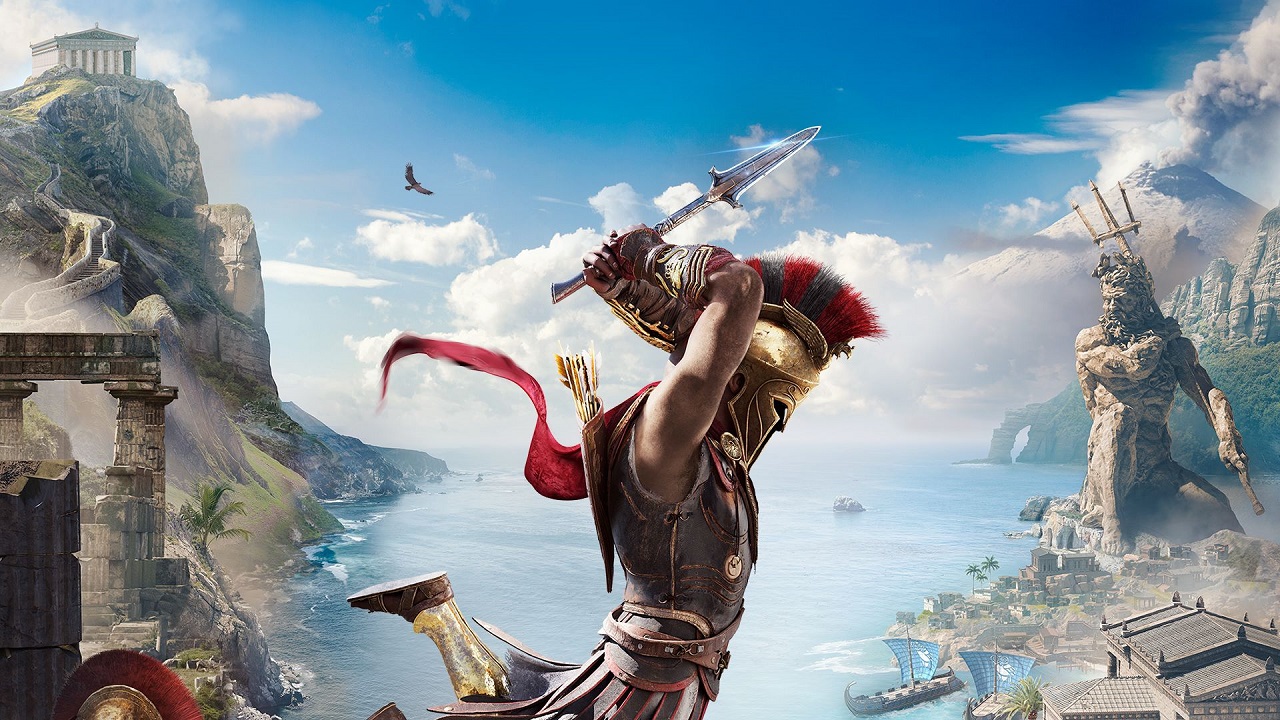 You can take a gander at him in this screenshot.

Fellow redditor, Dakolaws, has taken it a step further, postulating that Marcos is in fact Dionysus, the Greek god of wine and the grape harvest, pointing to the fact that he’s able to grow vines in an area where the ground is supposedly infertile.

We’ll have to see if any more potential gods are spotted as players continue to investigate.