Bungie put out a new Destiny 2: Forsaken hotfix before the week is over.

Hotfix 2.0.3.1 rolled out yesterday for all Destiny 2: Forsaken players. The update fixes a few bugs, but also makes changes to some of the problems reported by players since launch.

The biggest change is a simplification of the first step in the Ace of Spades Exotic quest (Cayde’s Will). Previously, players needed to kill five invaders in Gambit using hand cannons to advance to the next step. Now, this can also be done by killing general enemies in Gambit.

In the Blind Well, Forsaken’s horde mode available to players in the Dreaming City, an exploit made it easier for owners of Telesto to go through the various rounds. This has now been fixed.

The Dreaming City and its activities also saw a couple of changes in the hotfix. First, the Offering to the Oracle item has been moved to Pursuits instead of consumables. The Dreaming City weekly challenge will now also require two weekly bounty completions. 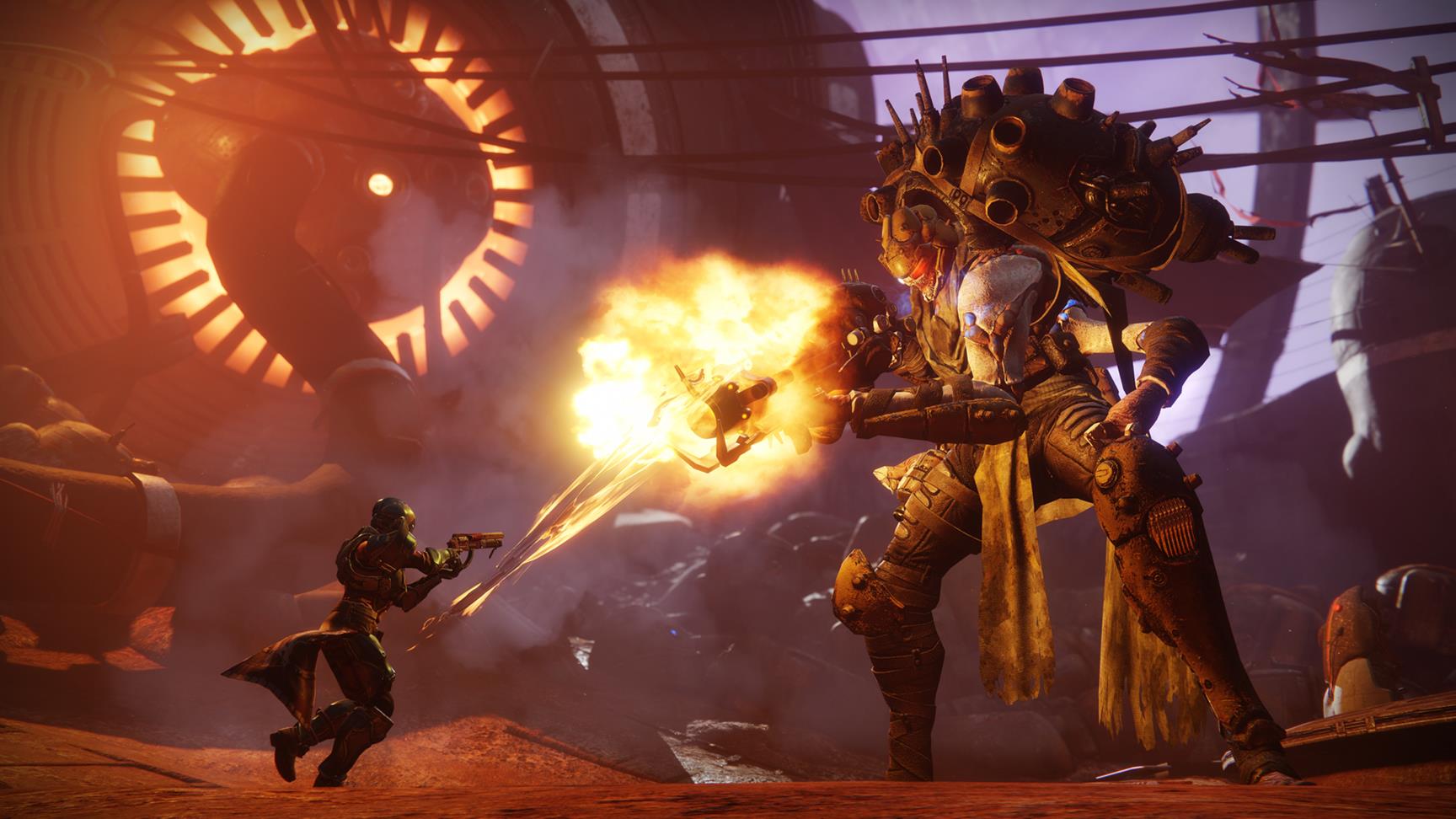 Check out the full set of notes below:

For everything else you need to know about the expansion, hit up our Destiny 2: Forsaken guide. You’ll find plenty of tips on how to reach the Power level cap, the best ways of tackling Dreaming City challenges, a Last Wish raid guide and more.