Kingdom Hearts 3 will feature San Fransokyo, where the cast of Big Hero 6 dwell.

Square Enix has released a trailer showing a new area for Kingdom Hearts 3 which will feature characters from the film Big Hero 6.

Released ahead of Toykyo Game Show 2018, the trailer shows off the new area along with new footage from the worlds of Frozen, Monsters Inc., Tangled and Pirates of the Caribbean.

It also sheds new light on the storyline.

Additionally, the trailer introduces a new way Sora will use his Gummiphone, which has the ability to take selfies with his new friends.

The official box art, and new screenshots were also releases.

Kingdom Hearts 3 releases January 29 for PlayStation 4 and Xbox One. 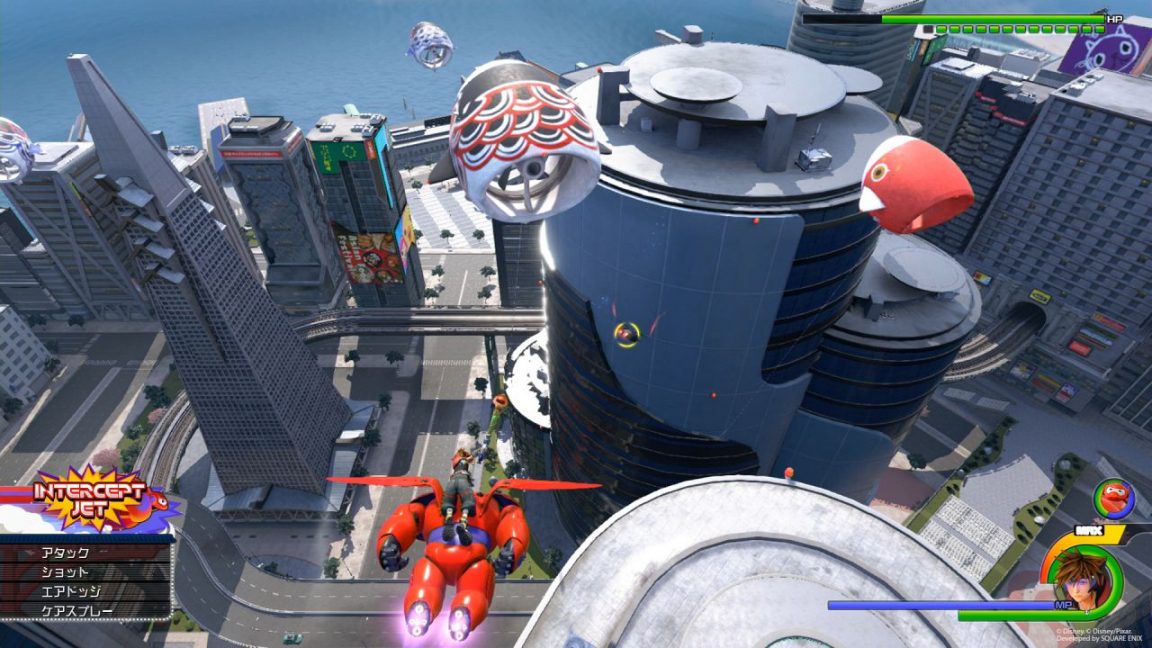 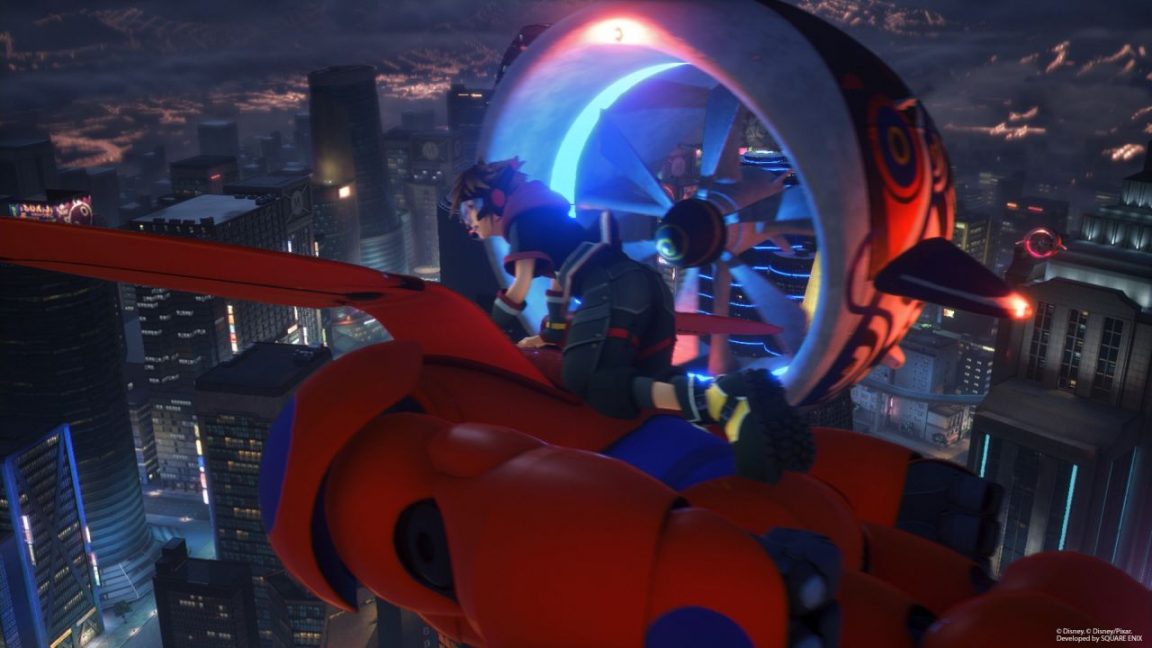 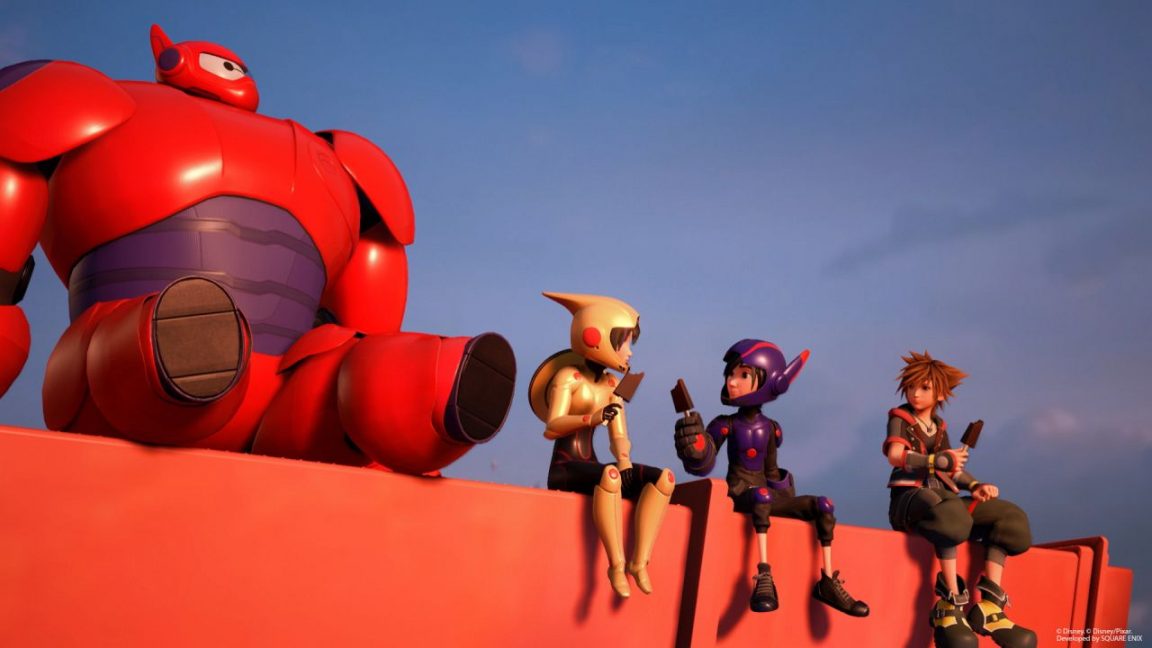 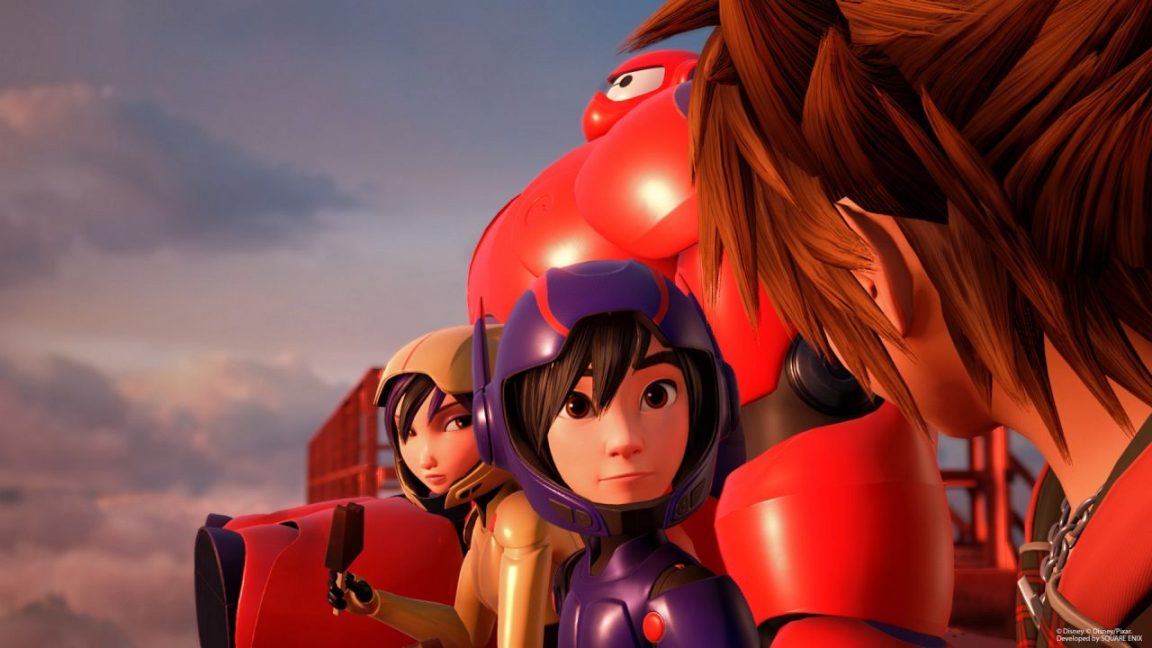 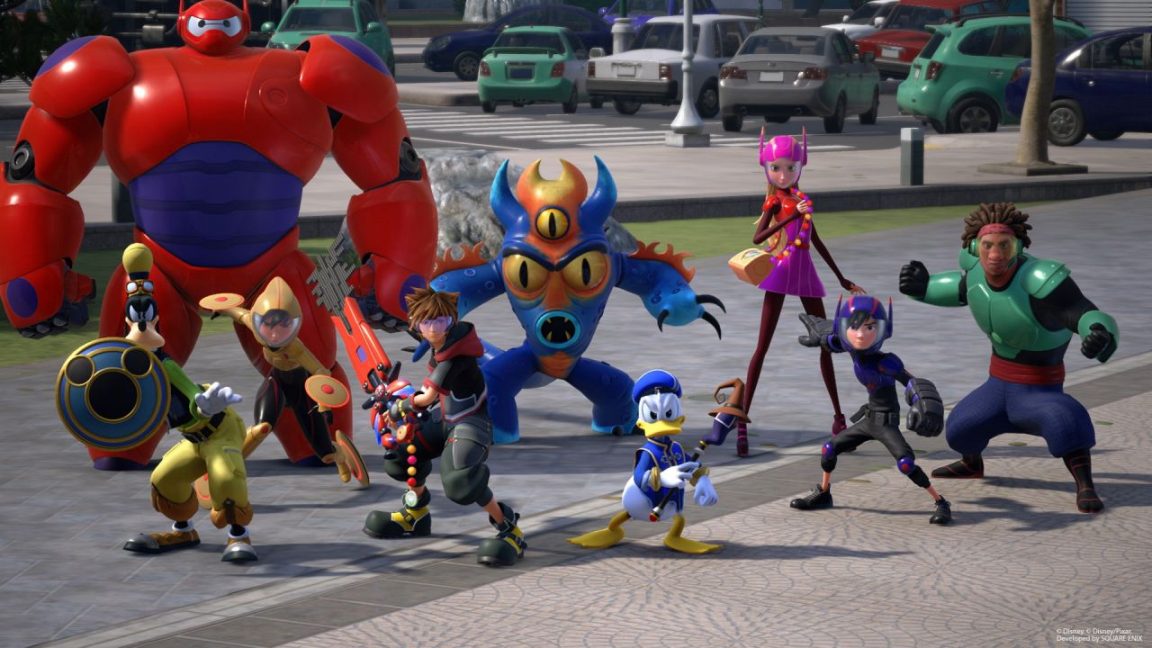 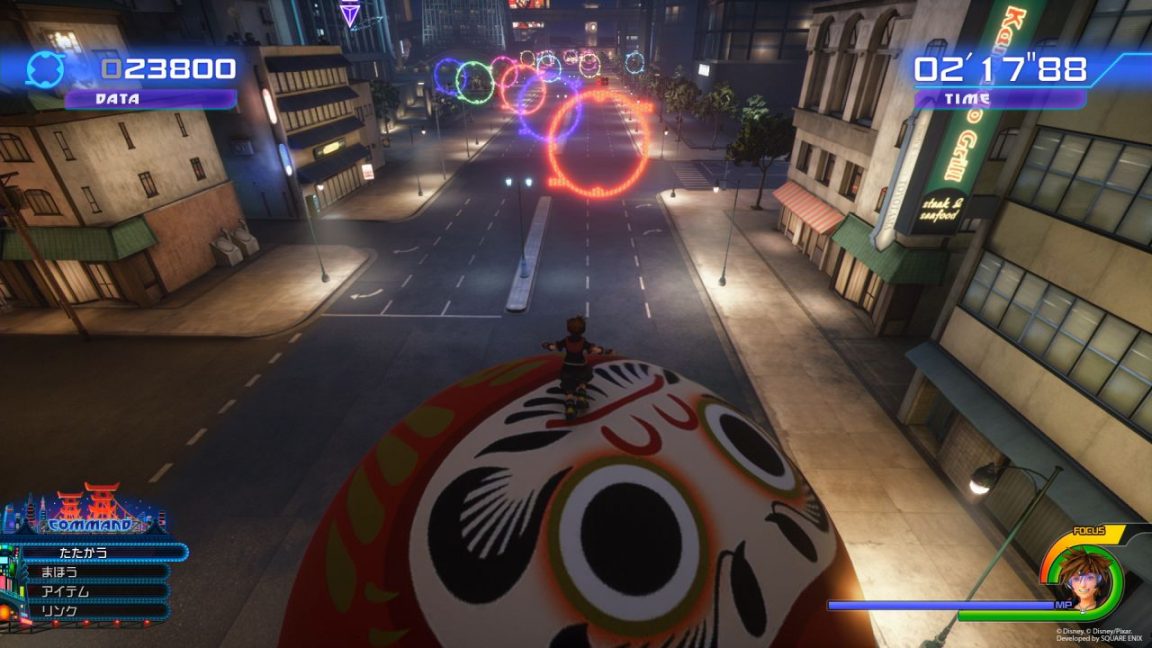 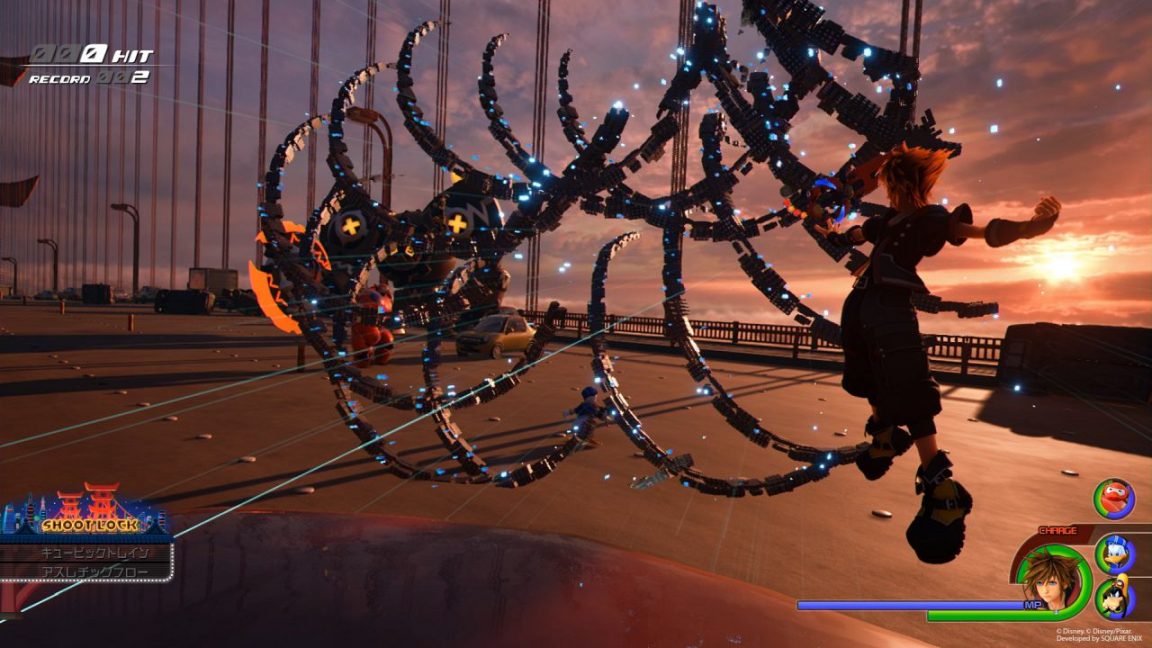 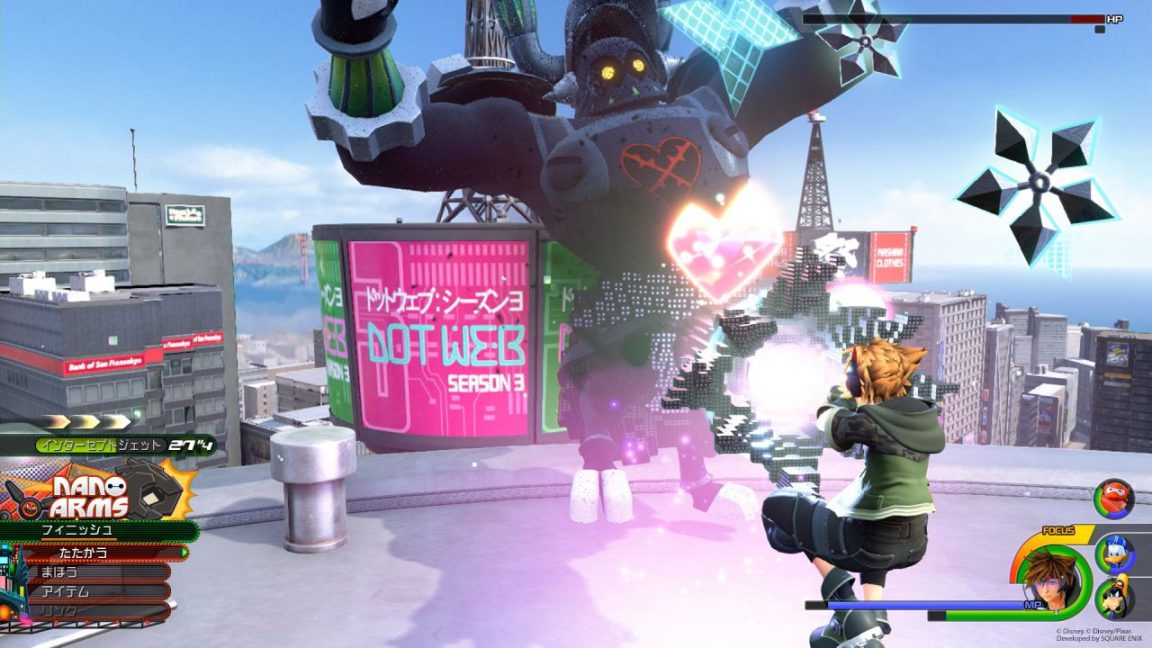