Rebellion Games has announced a slew of new content for Strange Brigade. Season pass owners can look forward to a new hero, a new campaign, and everyone else gets three new maps in Score Attack, and a new map for Horde mode.

Patrick ‘Bash’ Conaghan, an “ex-rodeo rider with an eye for danger…and his ‘shocking’ Wrath of Quetzalcoatl amulet attack” is available to download for season pass owners today. You can also grab Patrick and his amulet in the Texas Cowboy Character Pack for £5.99.

You can take a look at Patrick and the free maps in the gallery below. Players can explore Harbin’s Dig Path II, Hidden Valley II, and Tunnels of Wadjet II in Score Attack, and the new Palace map in Horde mode. 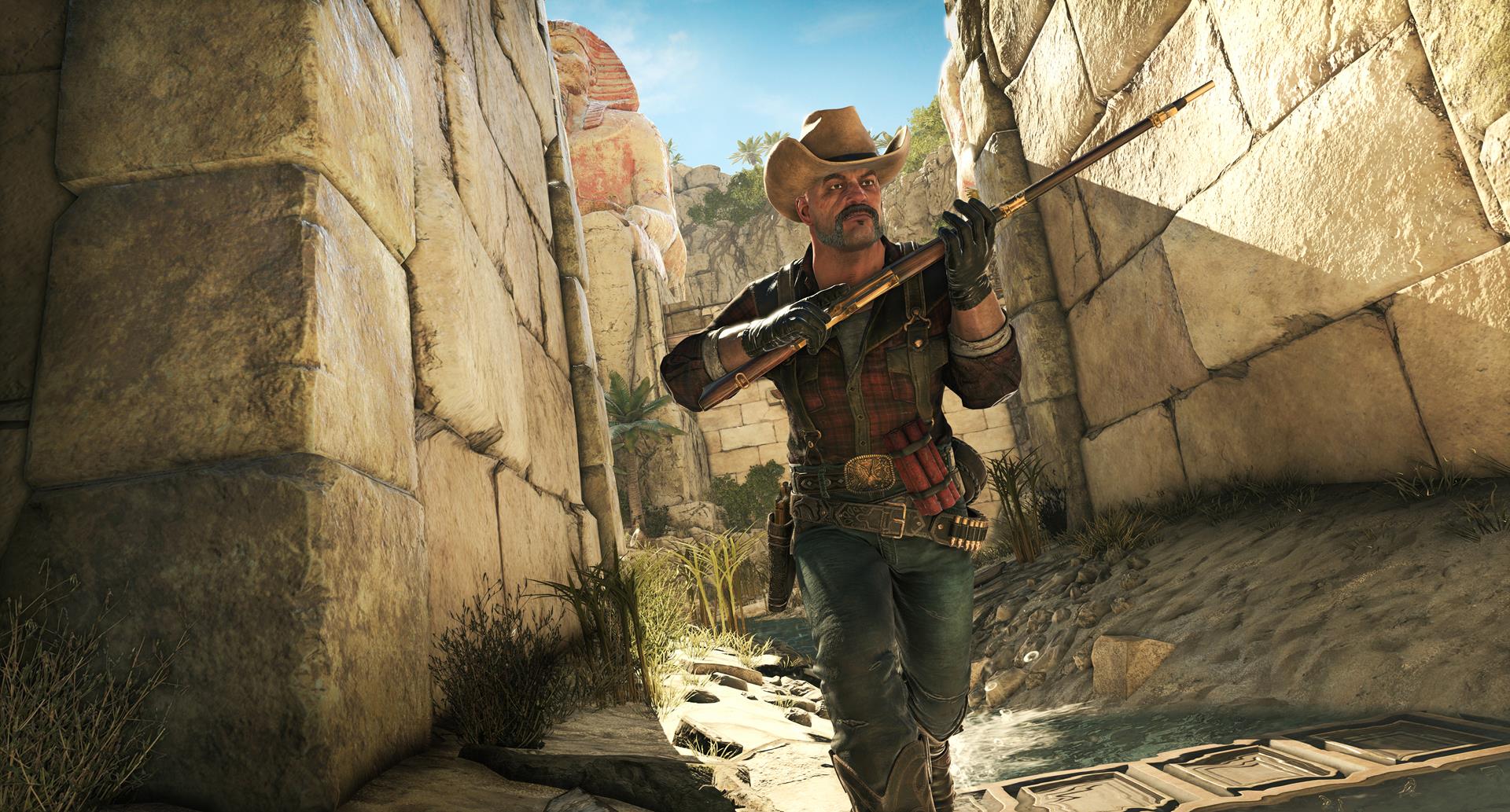 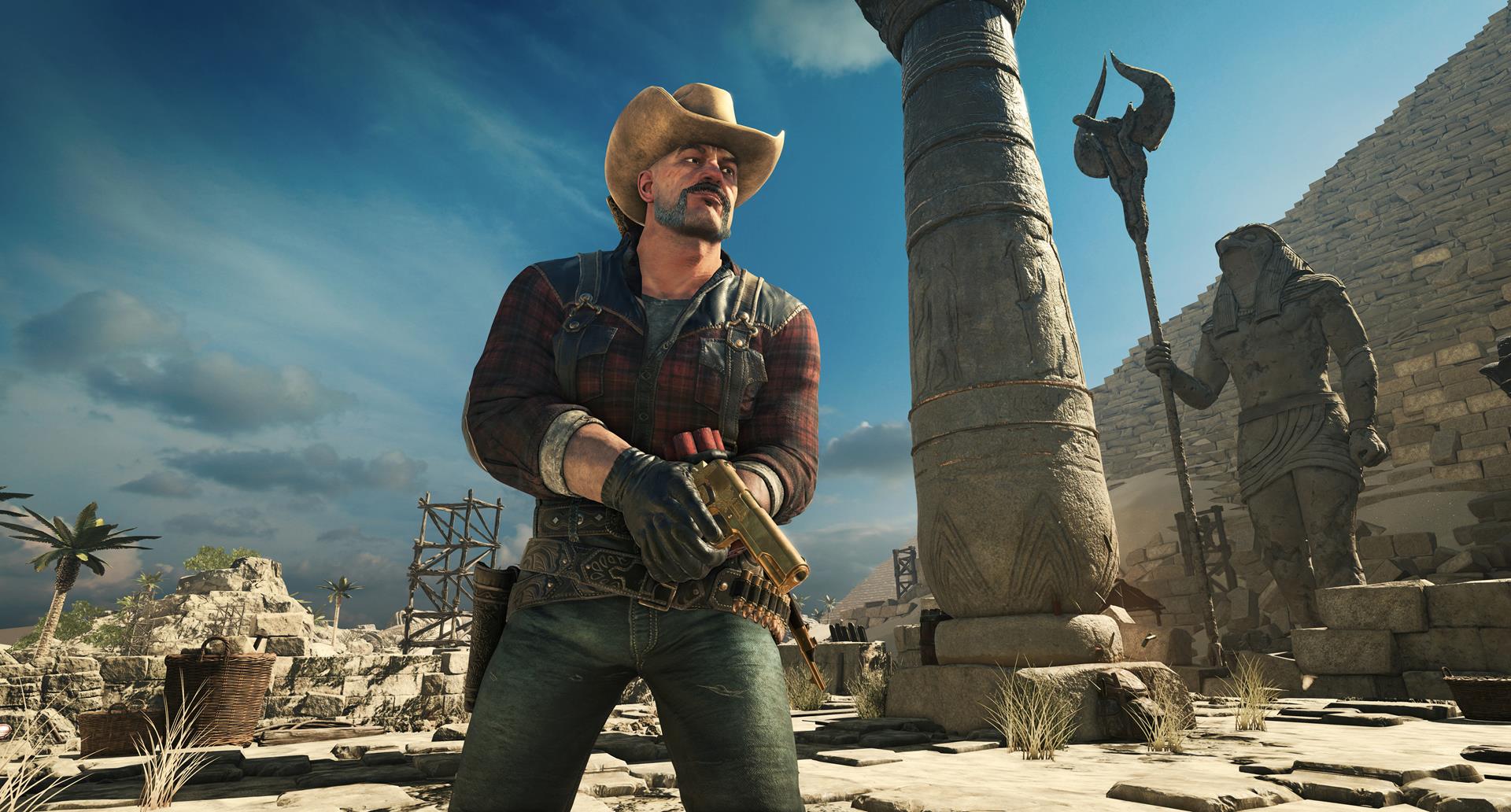 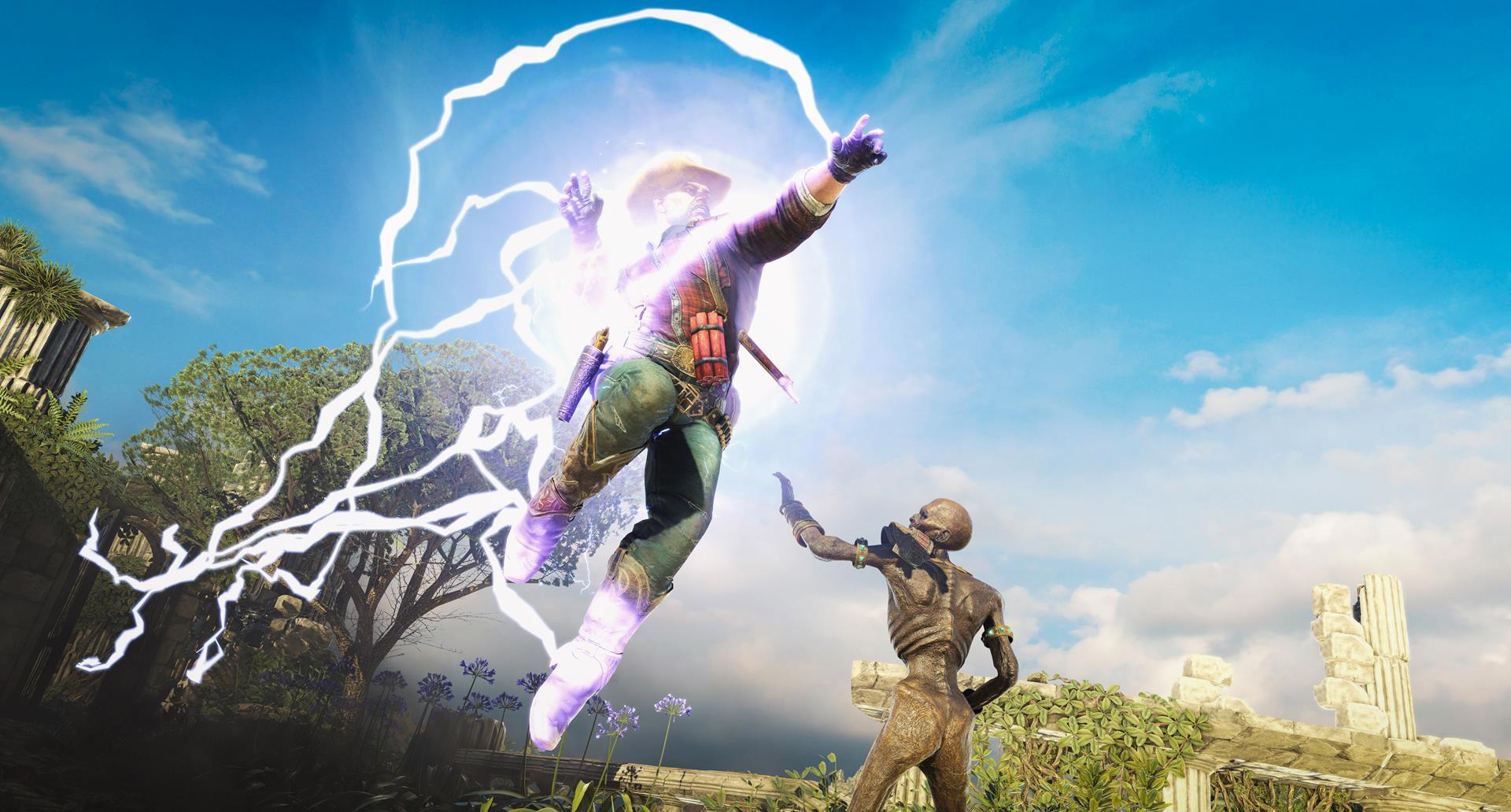 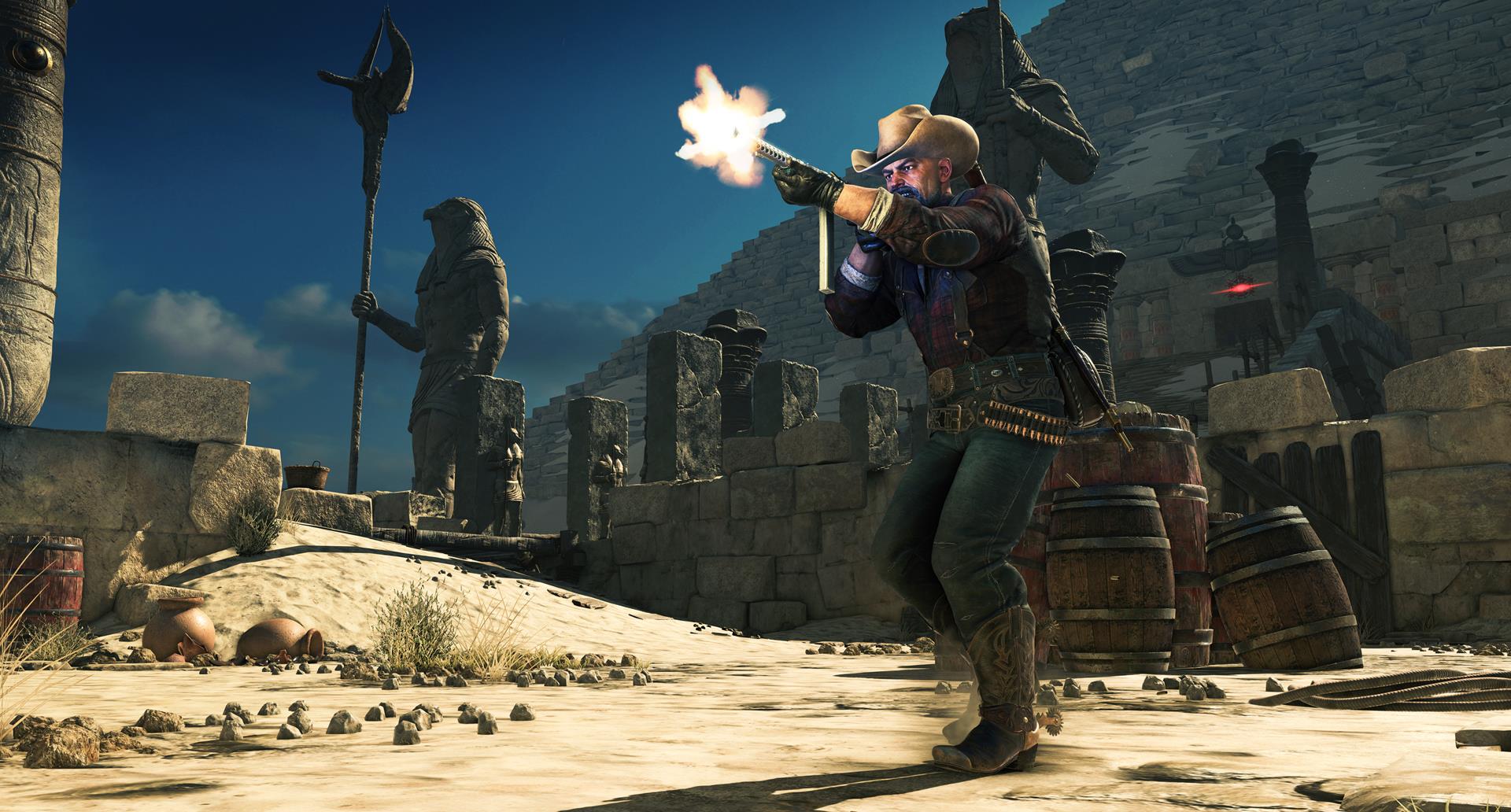 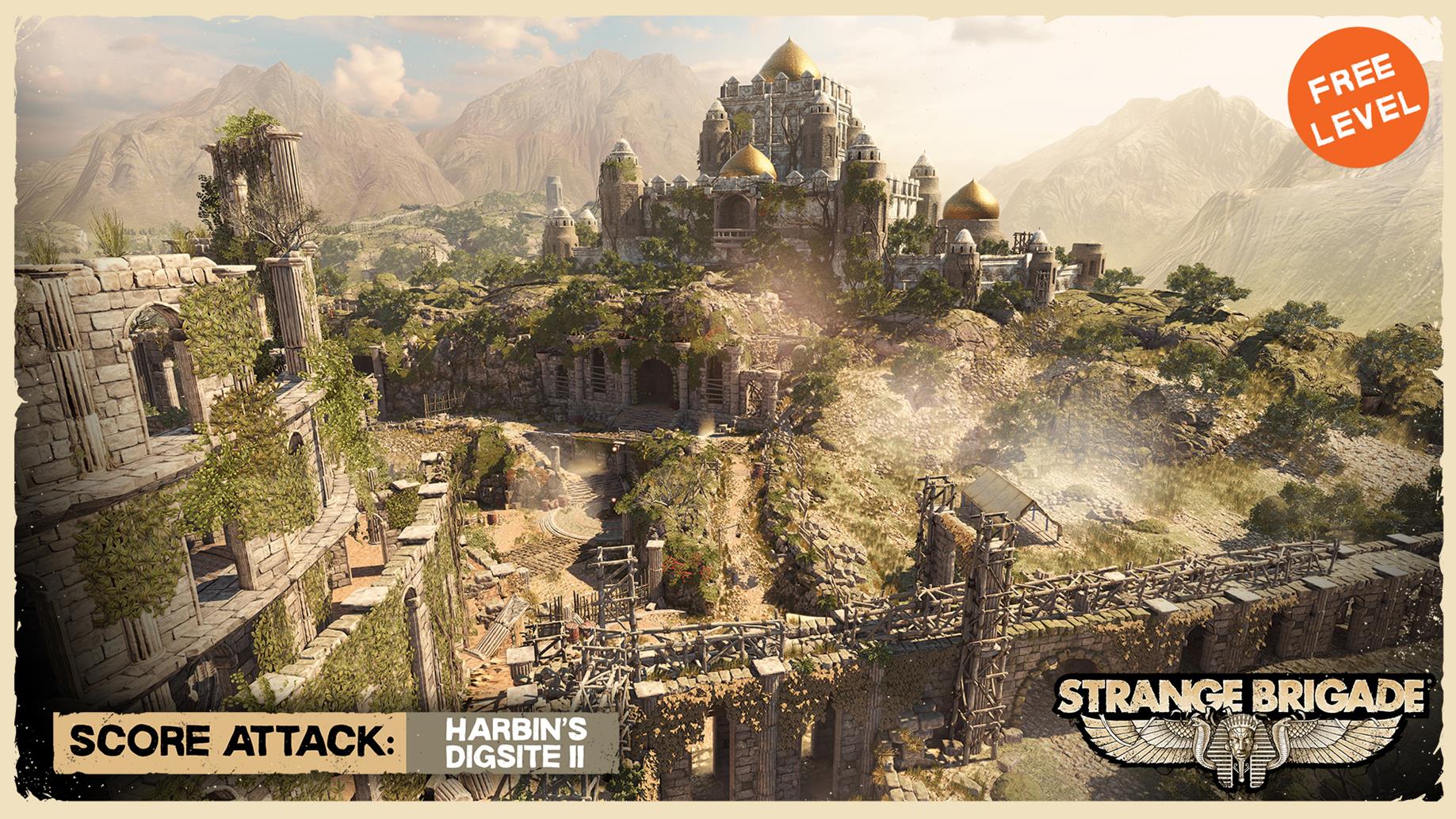 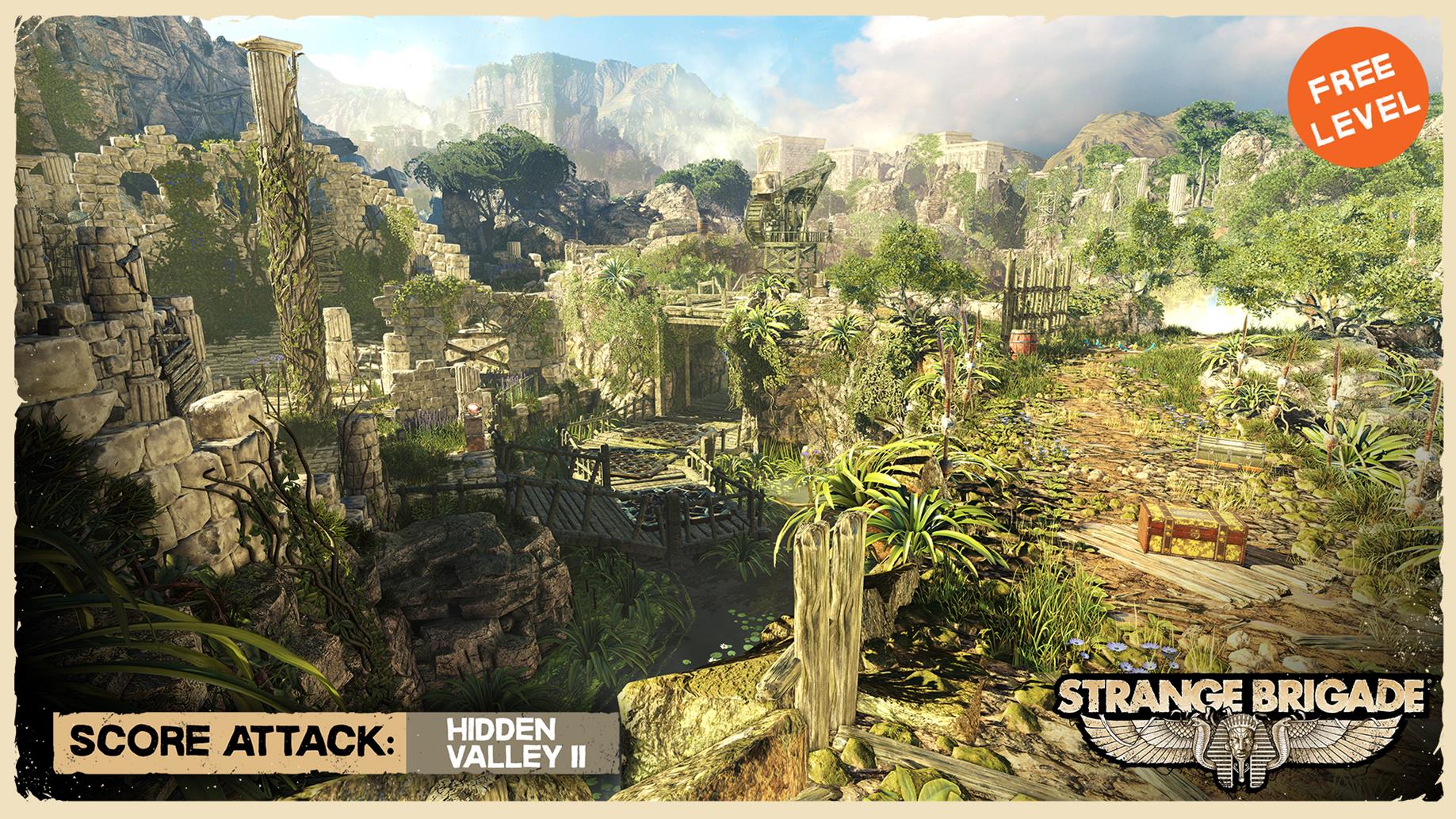 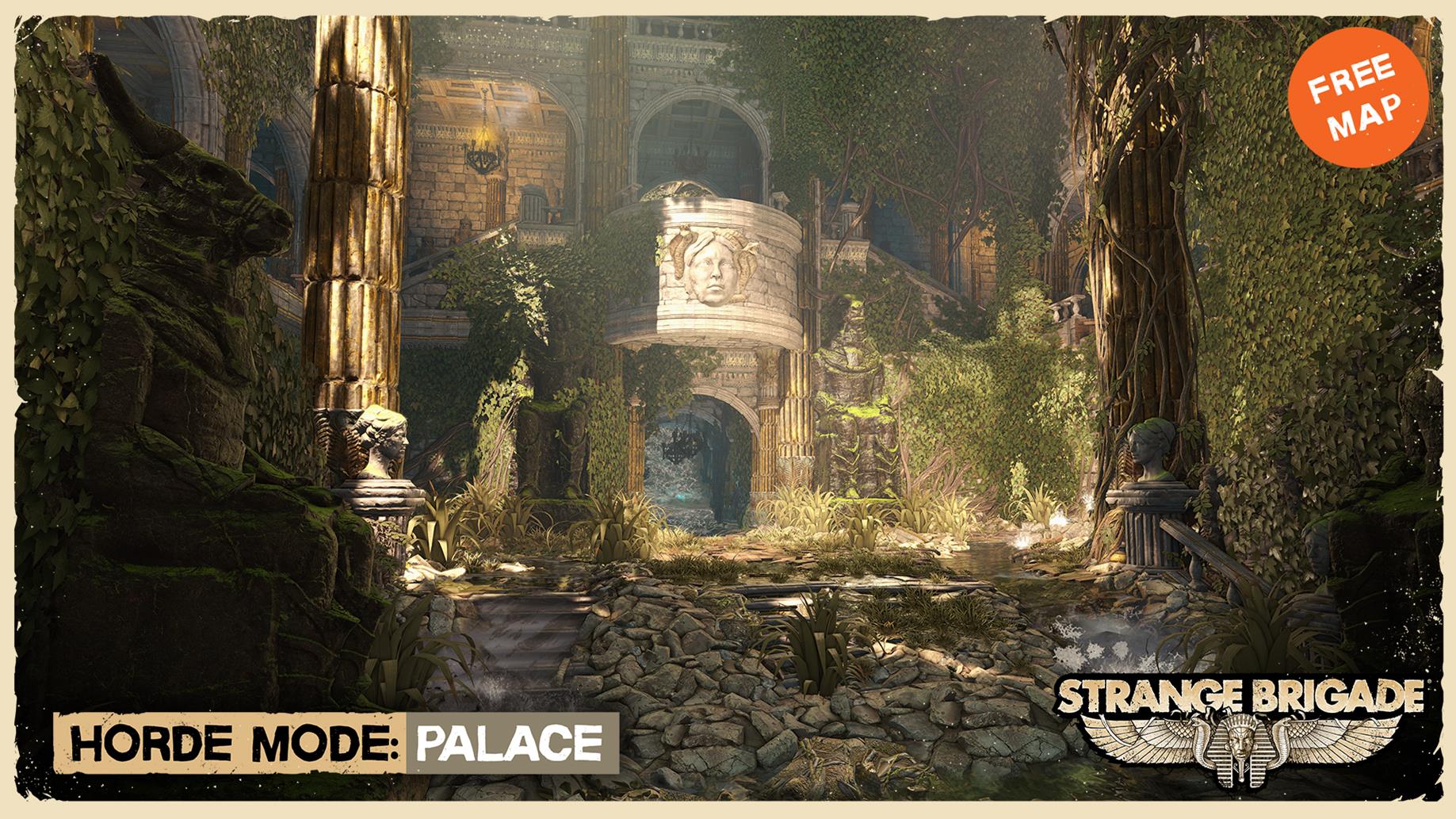 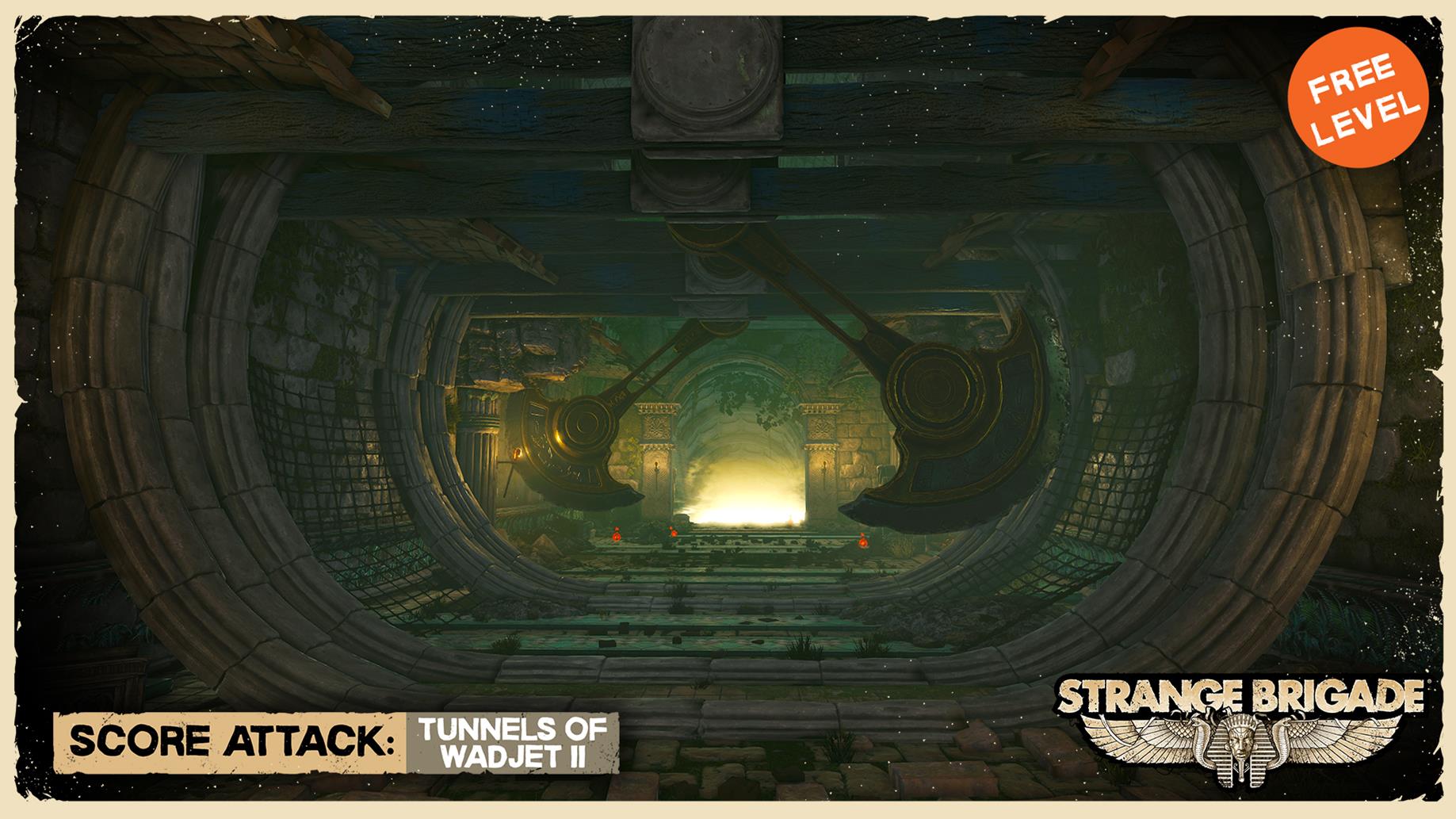 Here’s what you can look forward to over the next few months:

The free maps and the Texas Character pack are available today on PC, PS4, and Xbox One.