JRPG fans rejoice! Square Enix’s newest addition, Dragon Quest 11: Echoes of an Elusive Age, will finally be available in the West and on Steam for the first time today.

The game boasts new characters, an incredibly detailed world with the most ambitious turn-based combat style in the series to date. Having won several accolades after its initial release in Japan, fans in the western world will be able to get their hands on a copy and experience this exciting new adventure. 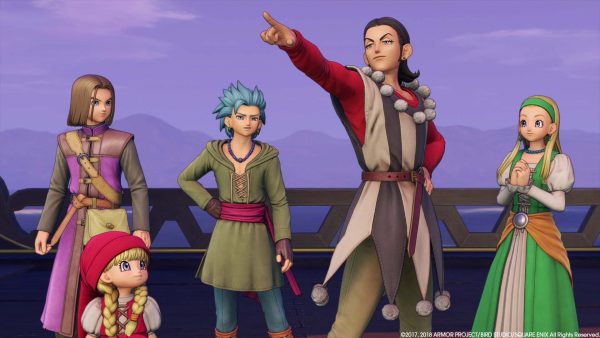 So, what are the exact PC release times for Dragon Quest 11? Let us break it down by region.

The game will be available to play on Steam and from PSN at the following times: