Onimusha: Warlords is getting a remaster for PC and consoles along with updated features to “improve your demon-slaying adventure.”

Capcom announced a remastered version of Onimusha: Warlords today for PC, PS4, Switch and Xbox One. It will be released in mid-January.

Storyline: “Onimusha: Warlords follows the battle-filled journey of samurai Samanosuke Akechi and ninja Kaede on a quest to save Princess Yuki from a legion of mysterious demons who have invaded Inabayama Castle.

“As the two travel throughout the castle, they unravel a malevolent plot by those who would serve the evil lord Nobunaga Oda. Using sword-based combat, a magical Oni Gauntlet and puzzle solving, players need to call on both brawn and creativity to defeat the demonic foes.”

Originally released for PS2 in 2001, the game sold over 2 million copies worldwide.

Onimusha: Warlords will be released on January 15 for $19.99 or the regional equivalent. 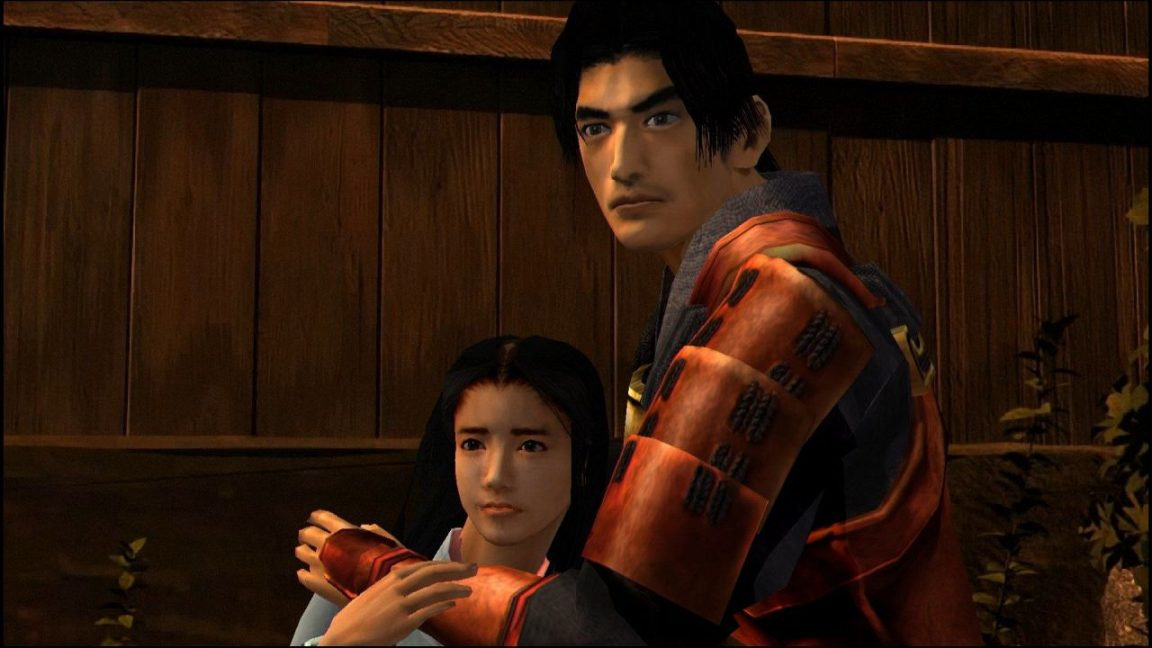 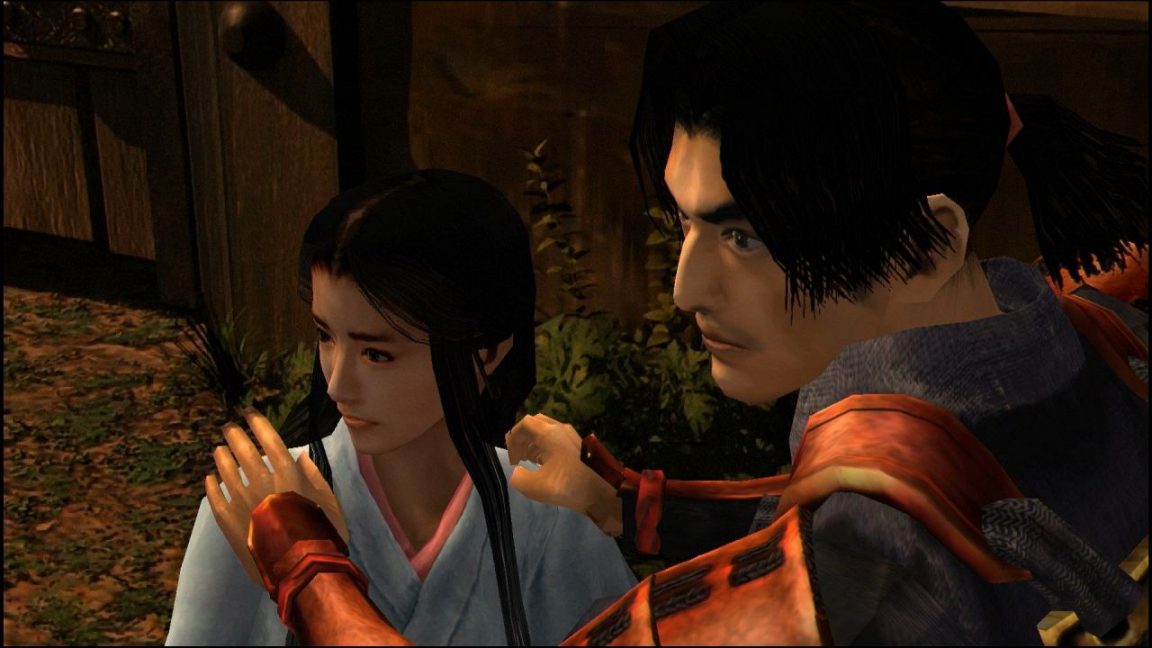 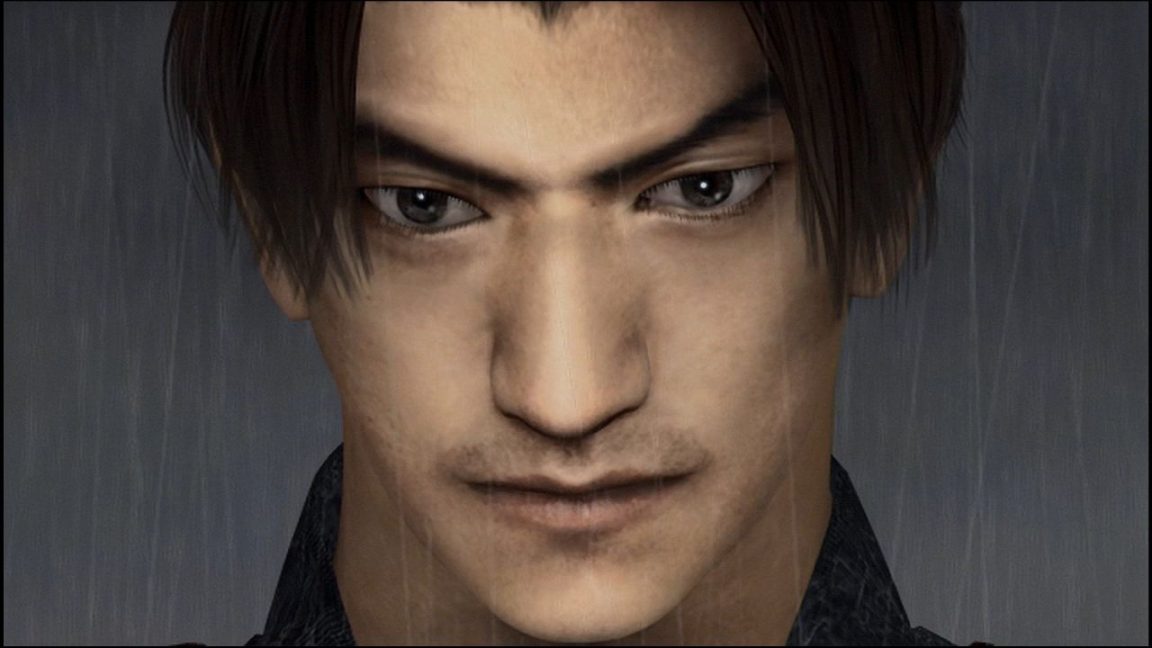 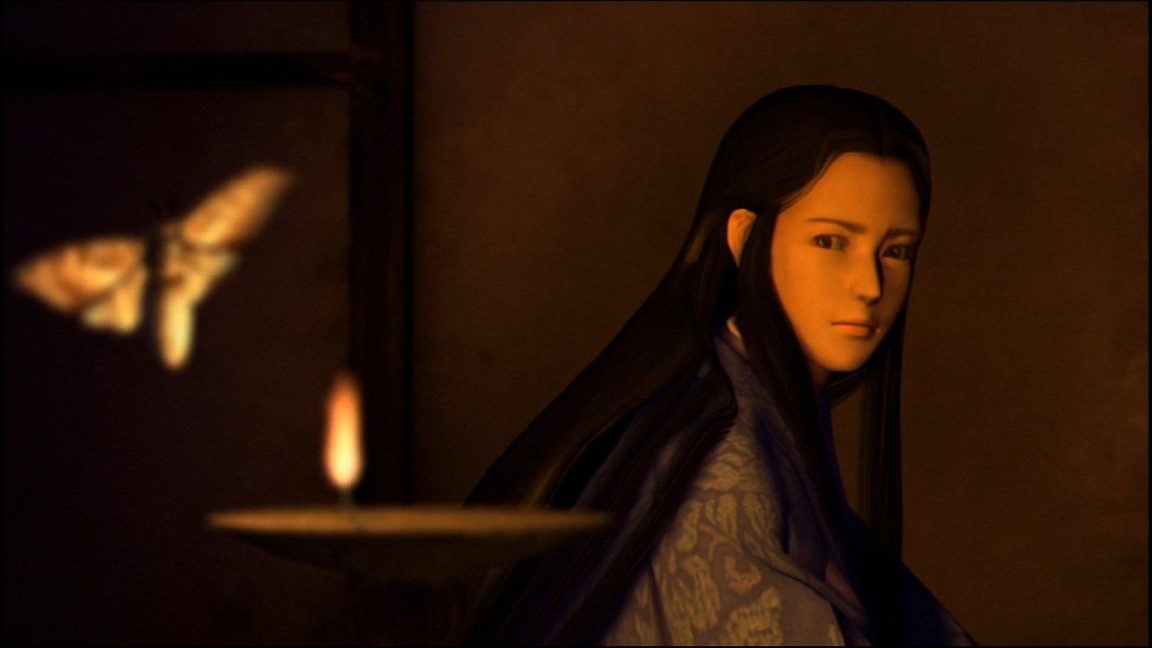 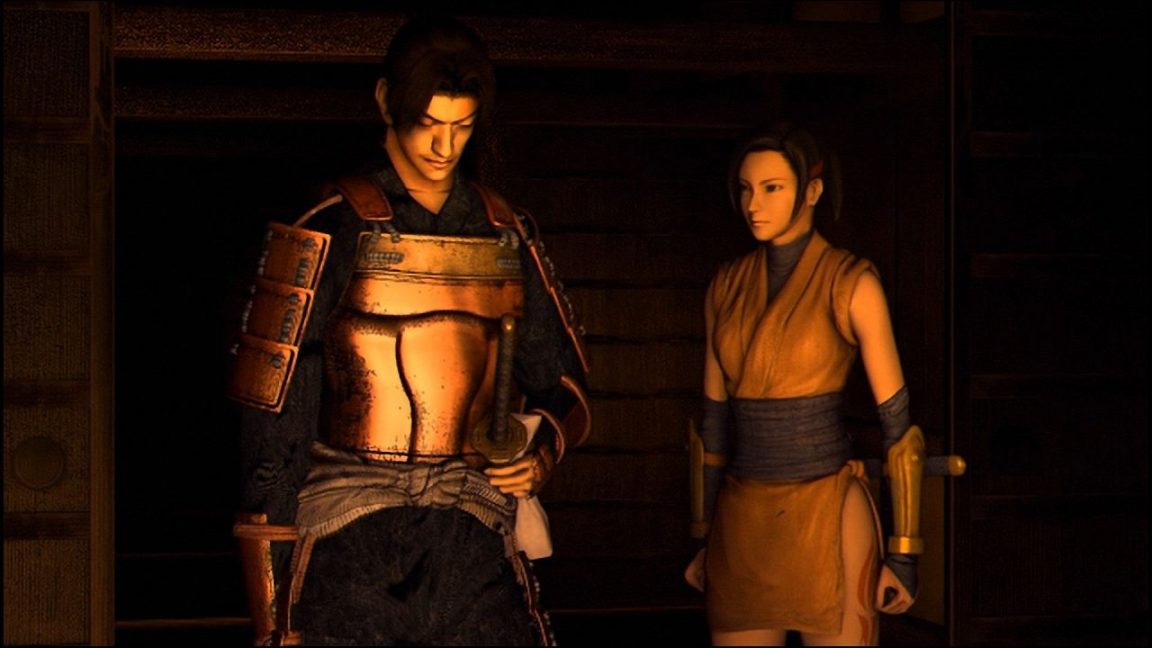 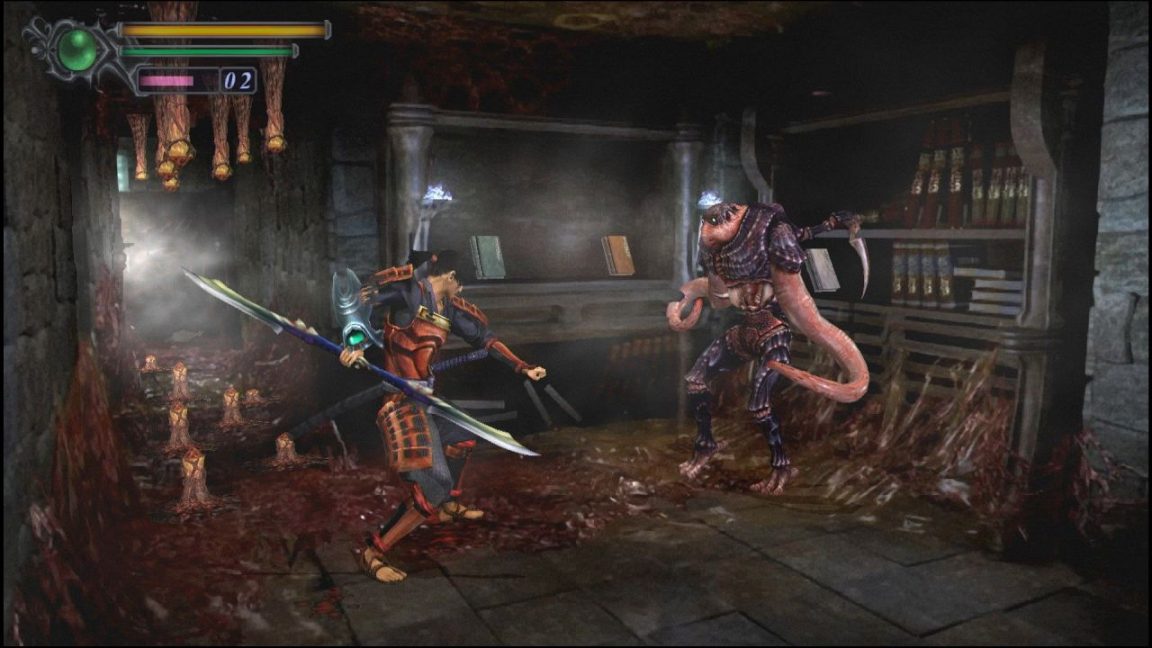 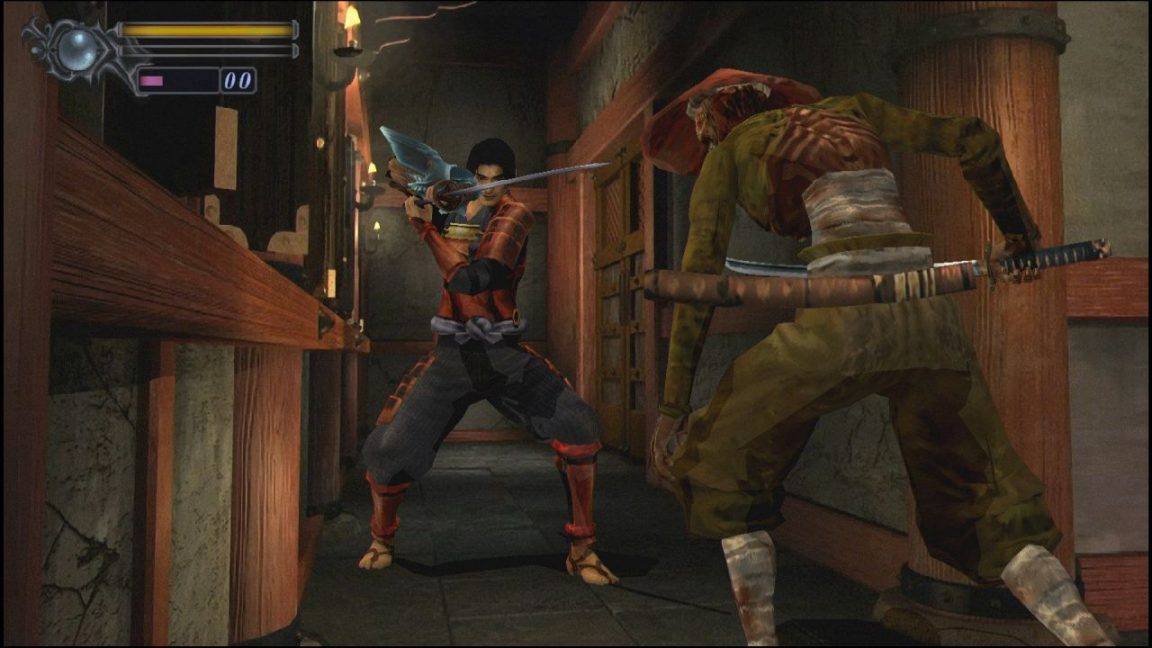 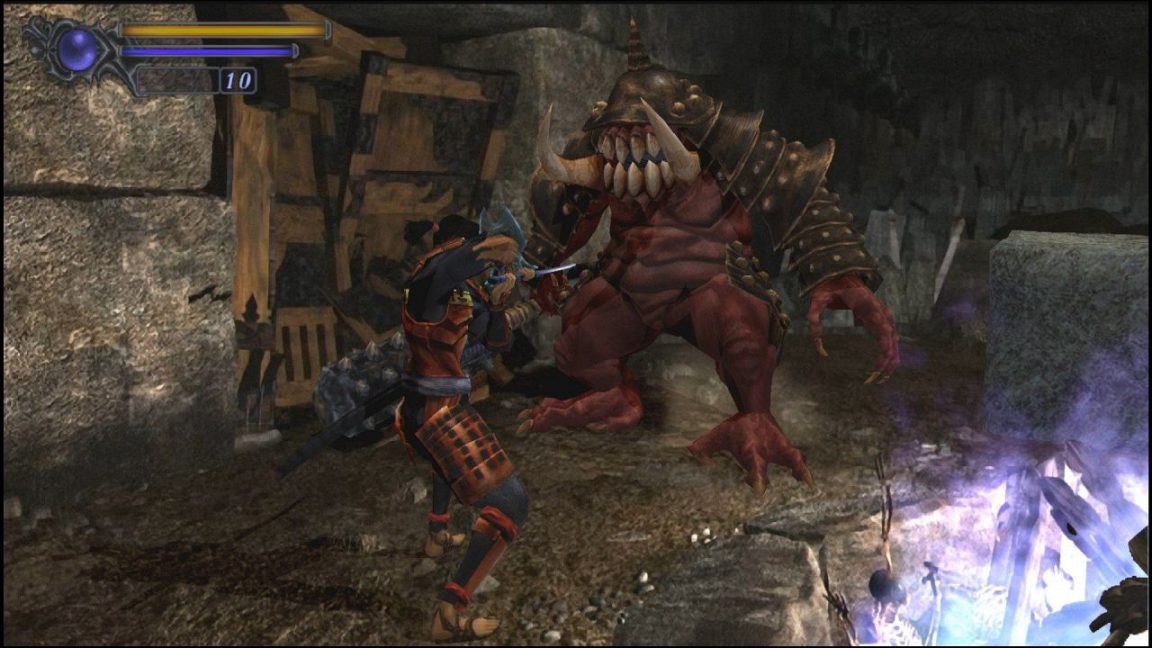 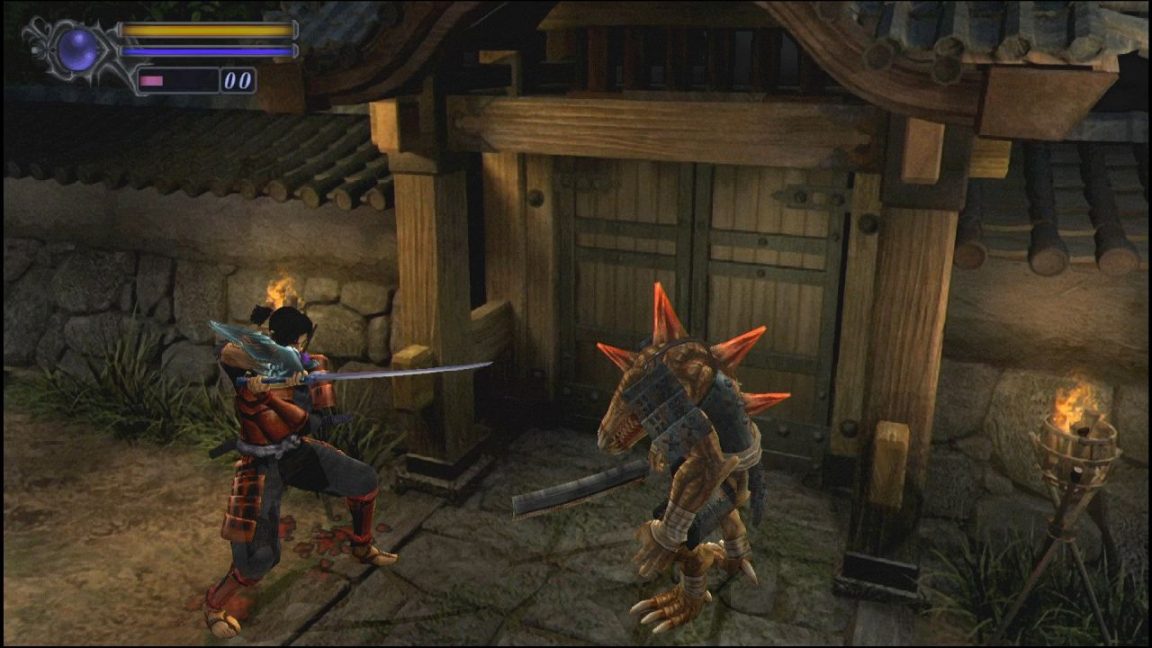 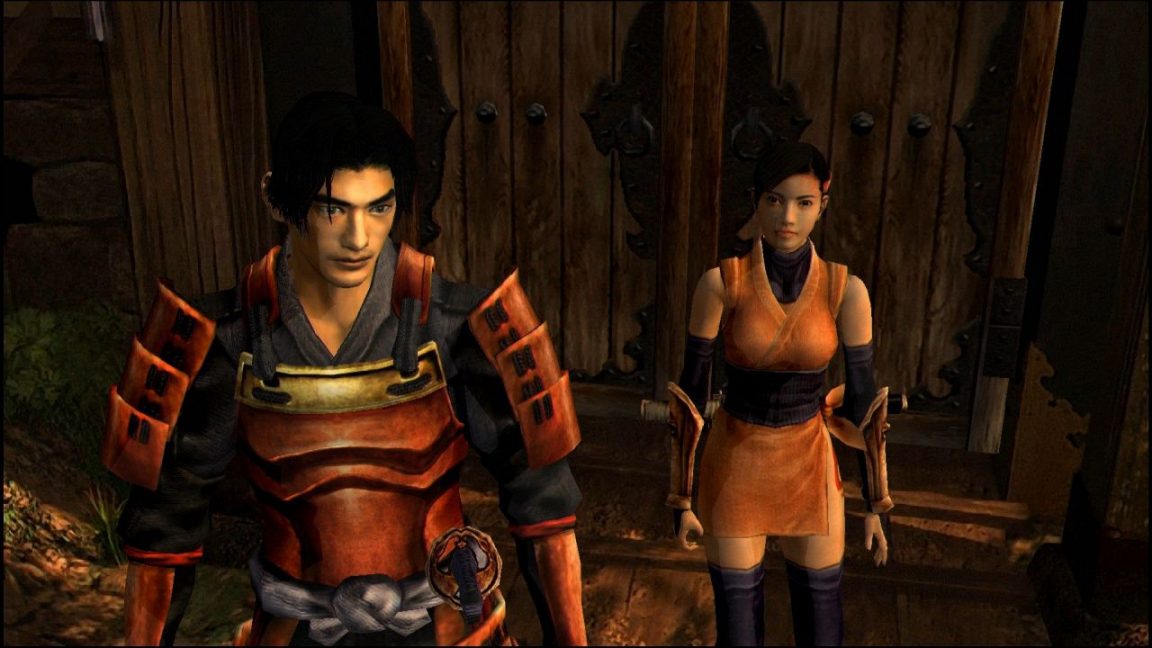