Battlefield 4 players on the same platforms can download Naval Strike and China Rising.

Released in 2014, Naval Strike allows players to “re-live the classic Titan Mode of Battlefield 2142,” with the introduction of the Carrier Assault game mode. 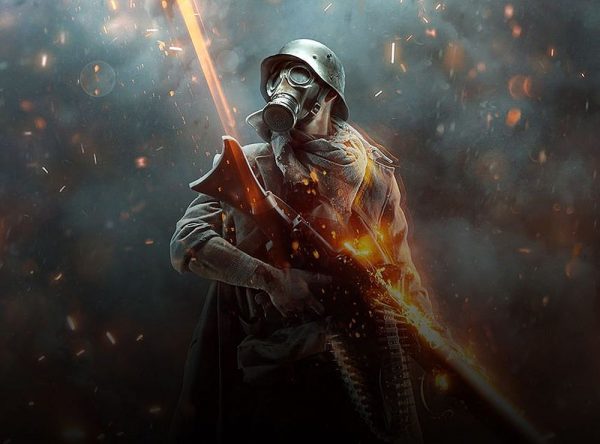 Hit the links below to claim them. The respective links are for the US stores, but clicking them should automatically take you to your regional store.

Earlier this month, EA and DICE handed players Battlefield 1: Turning Tides, Battlefield 4: Second Assault. Freebies will return in the future, but it’s always best to grab them as they come out.