Earthfall, the sci-fi co-op shooter from Holospark, has been released.

The Holospark-developed title puts players in control of one of four characters. Grab three other players and the gang of four are ready to fight off a swarm of alien invaders.

The game has ten missions across two campaigns, and was inspired by co-op shooters such as Killing Floor and Left 4 Dead.

Features of Earthfall include:

If you need some starter tips, Xbox has you covered. 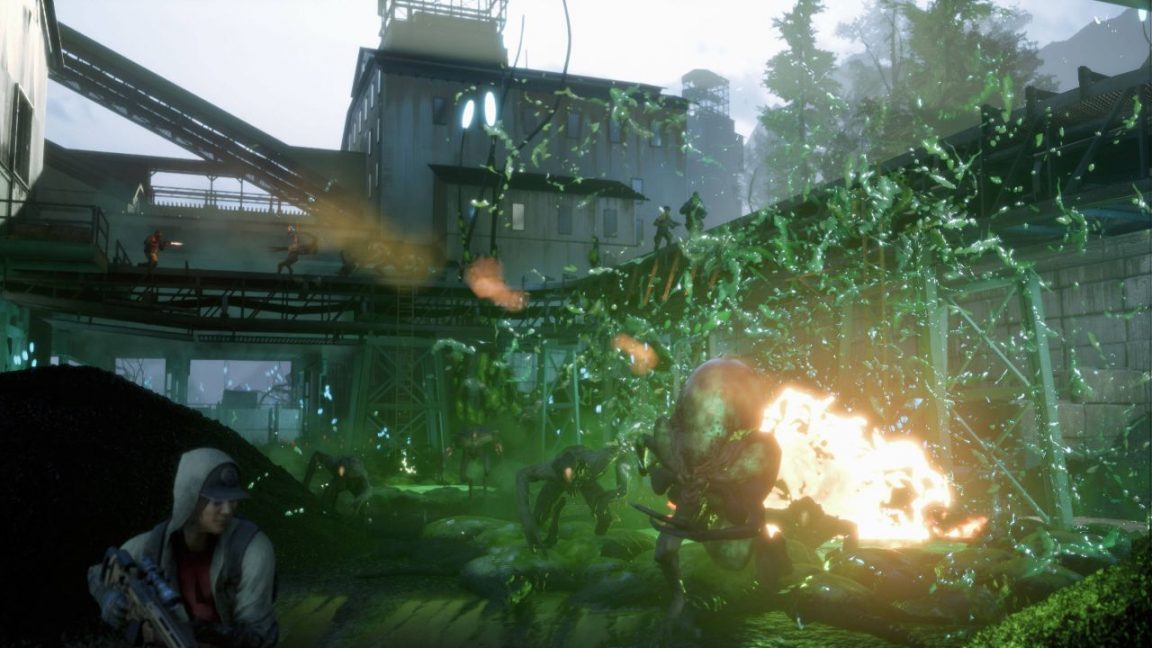 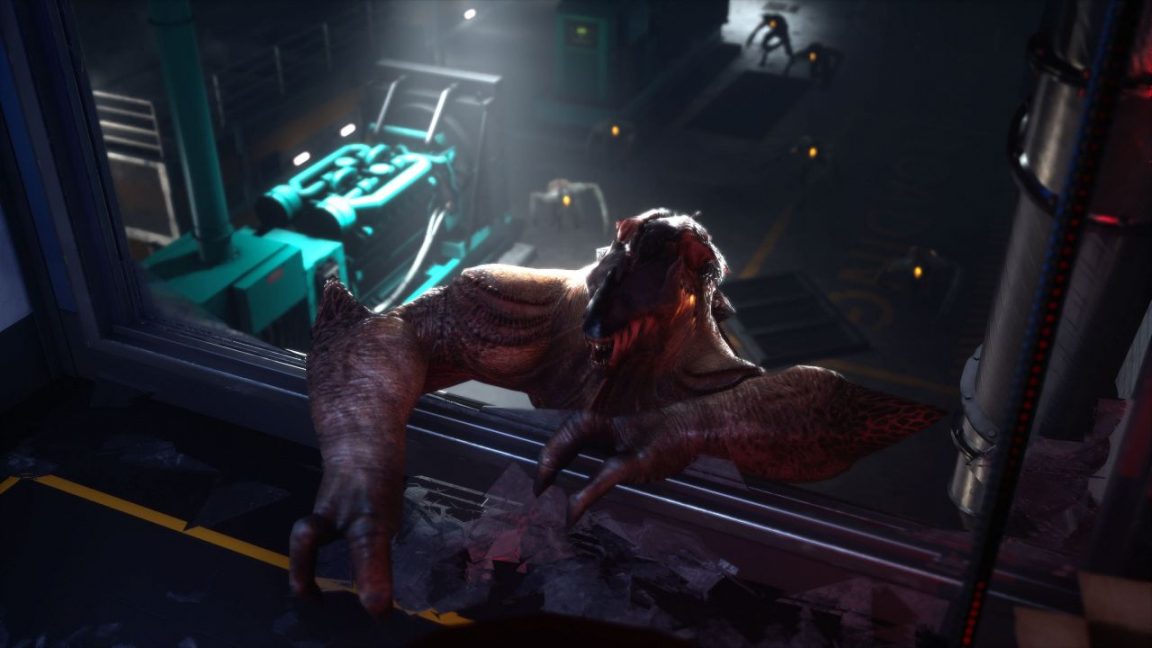 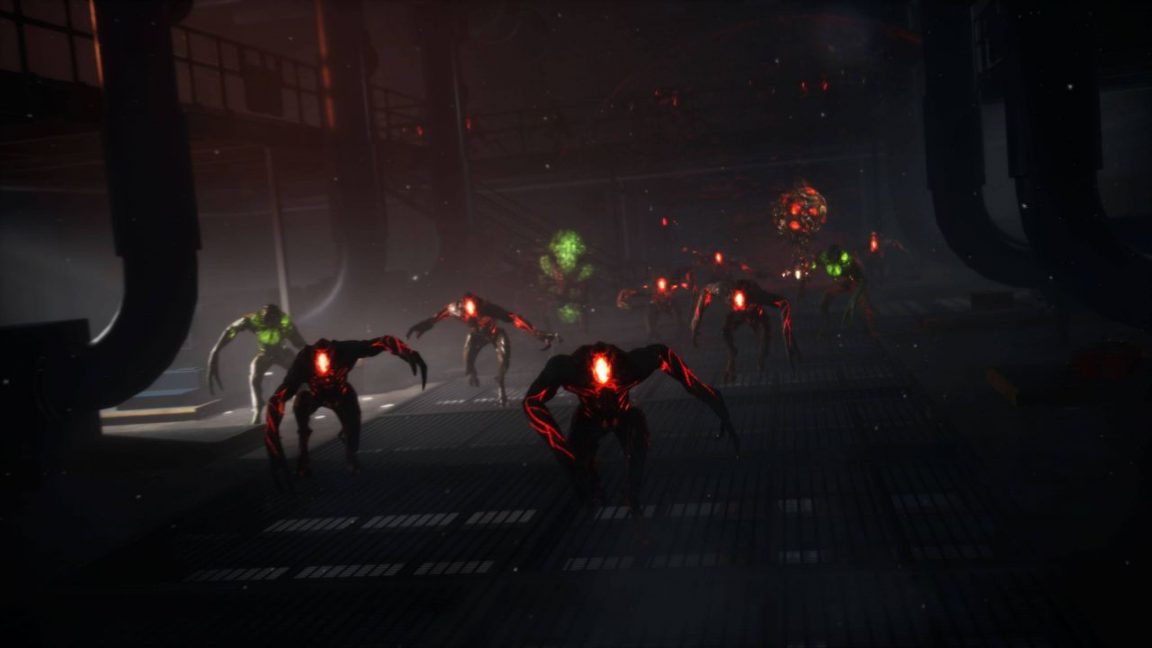 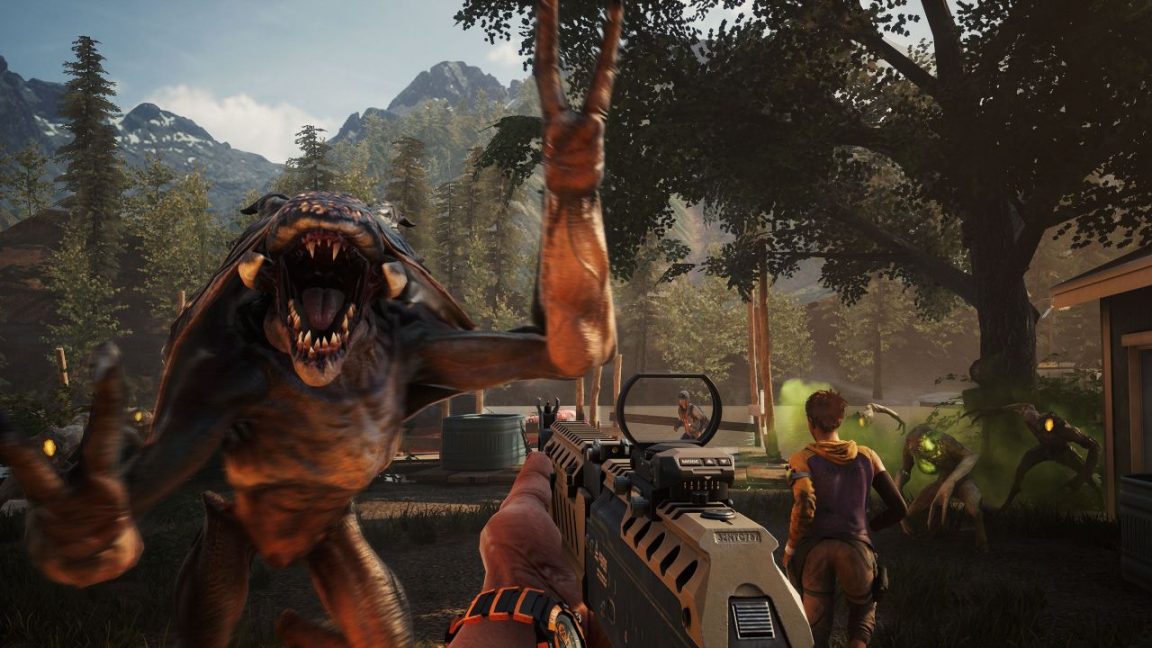 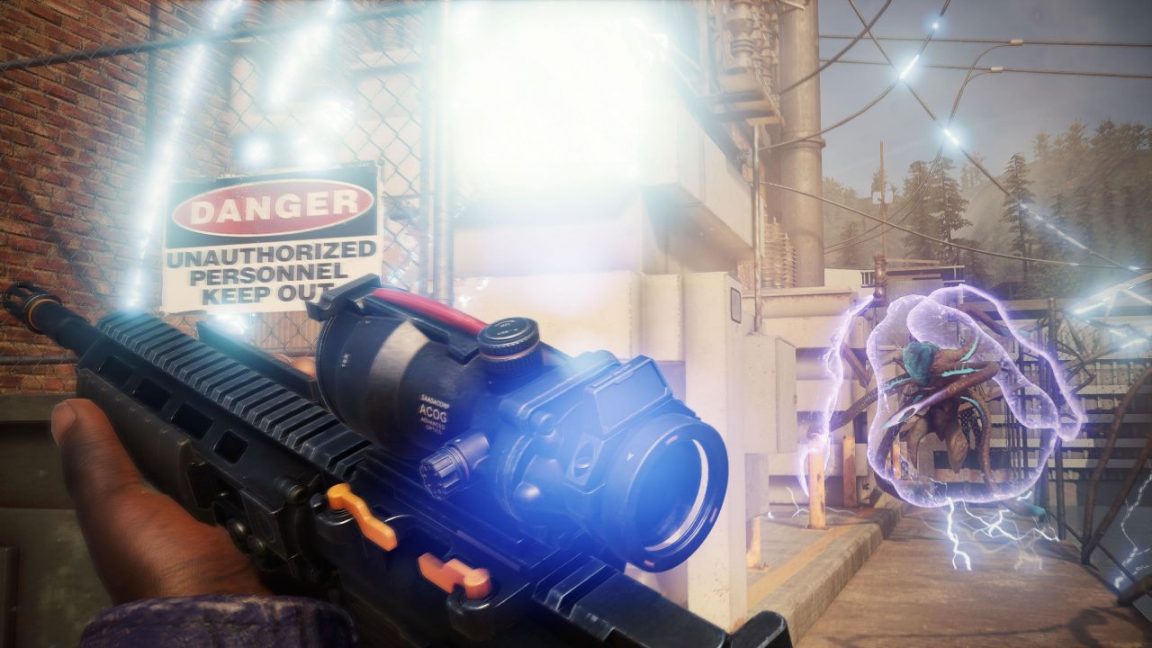 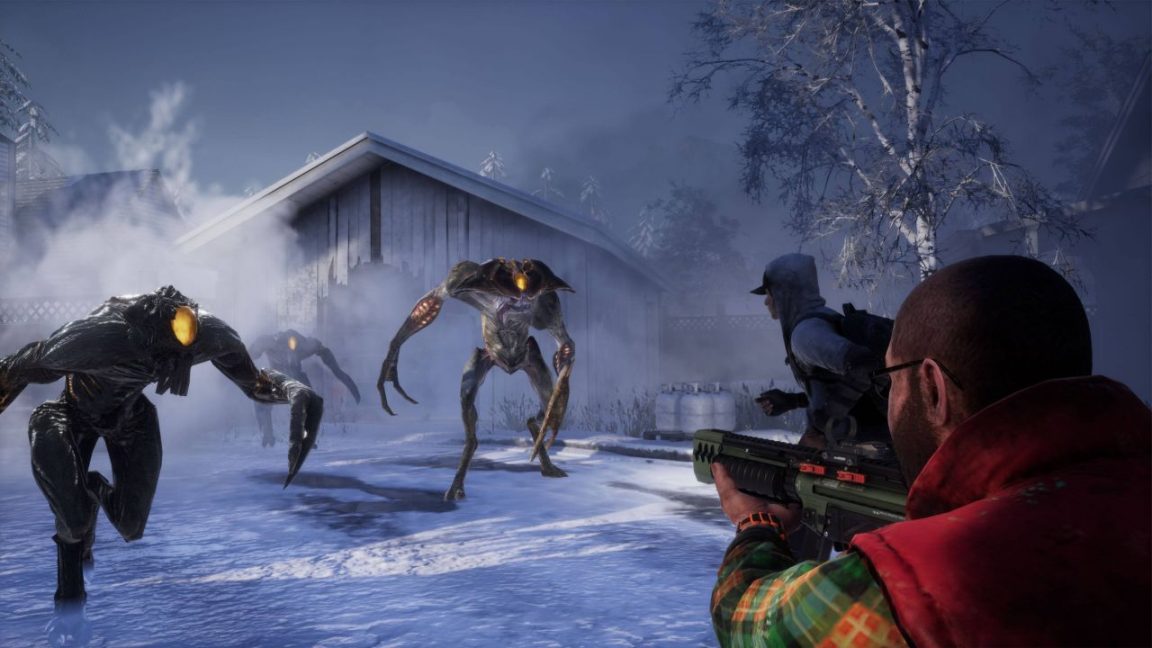 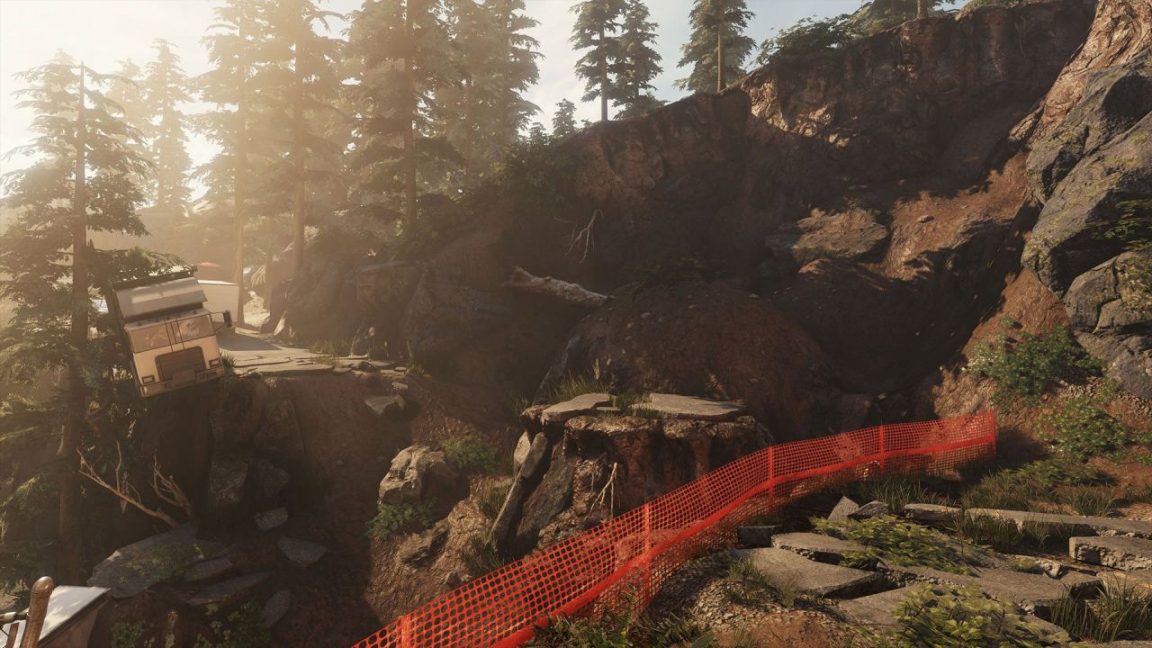 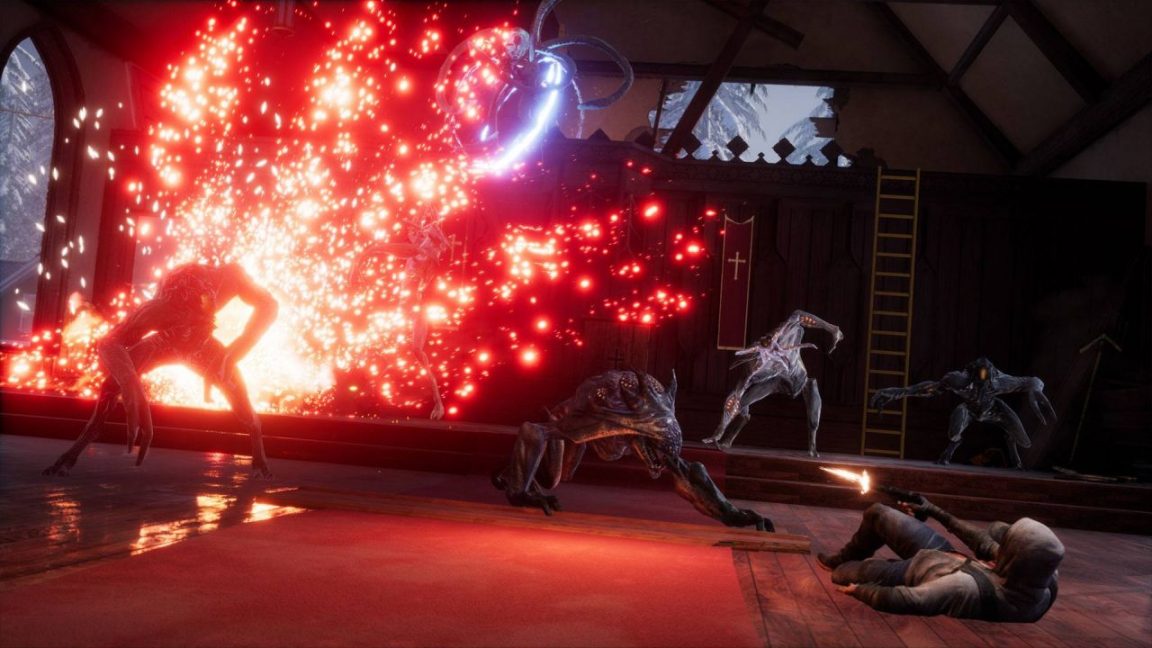 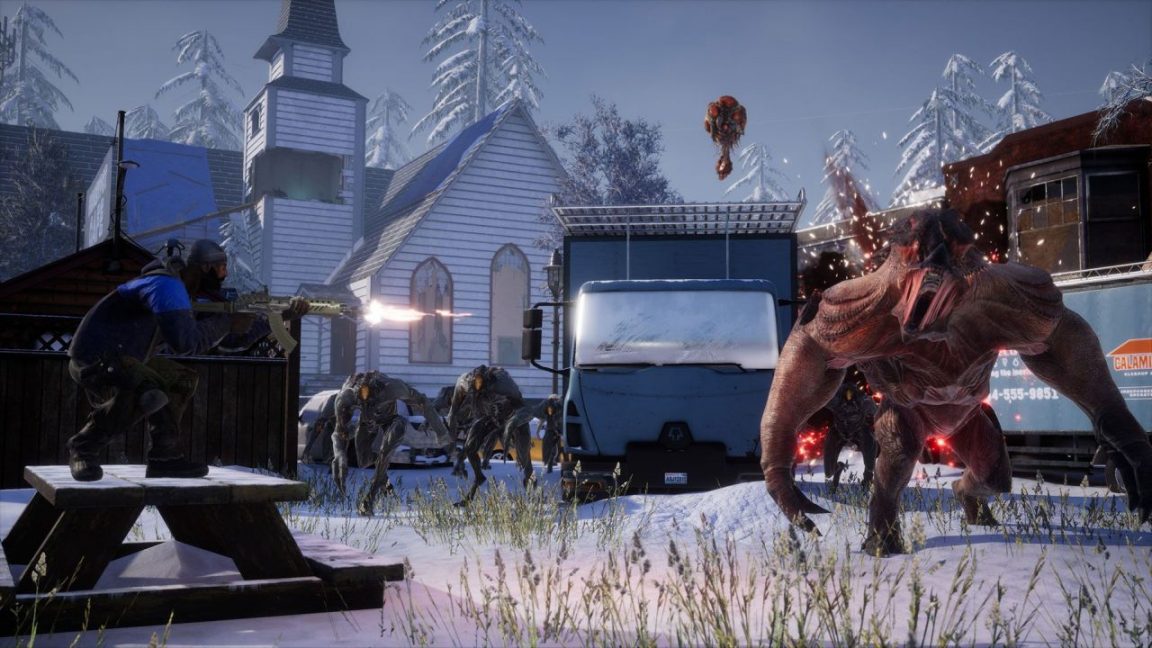 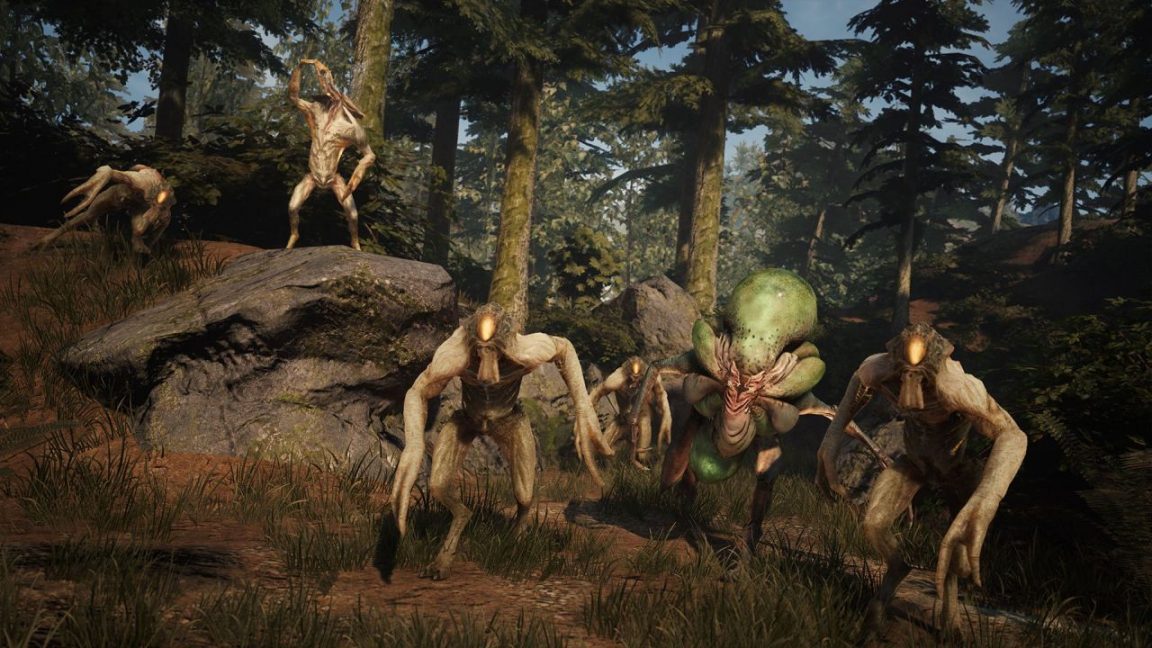 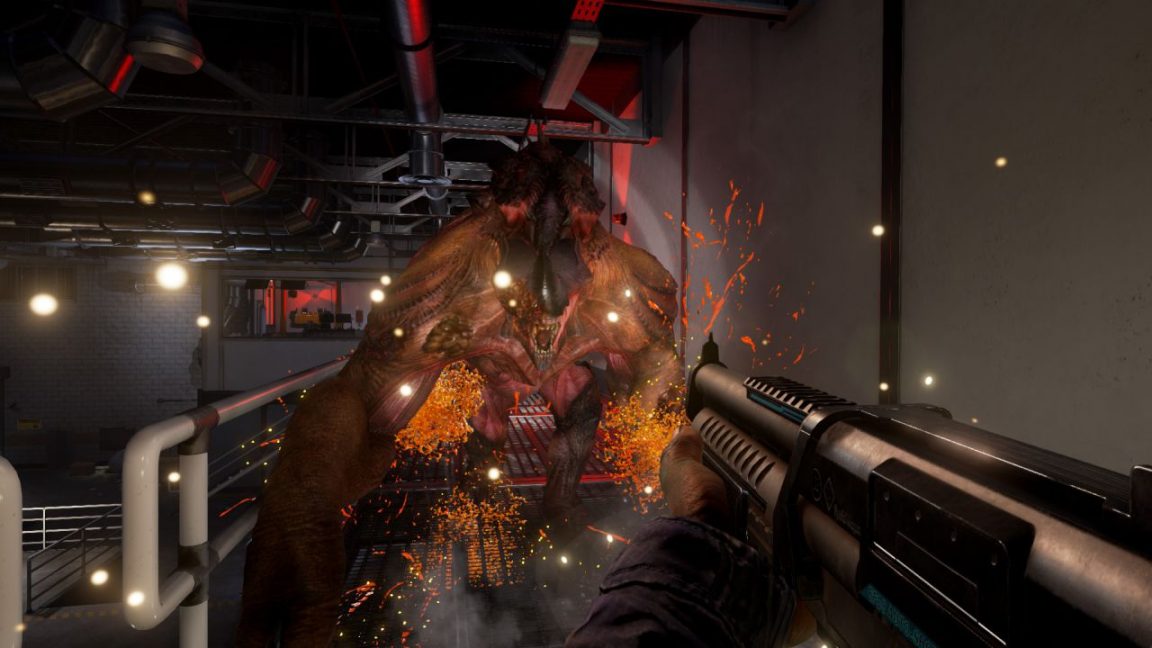 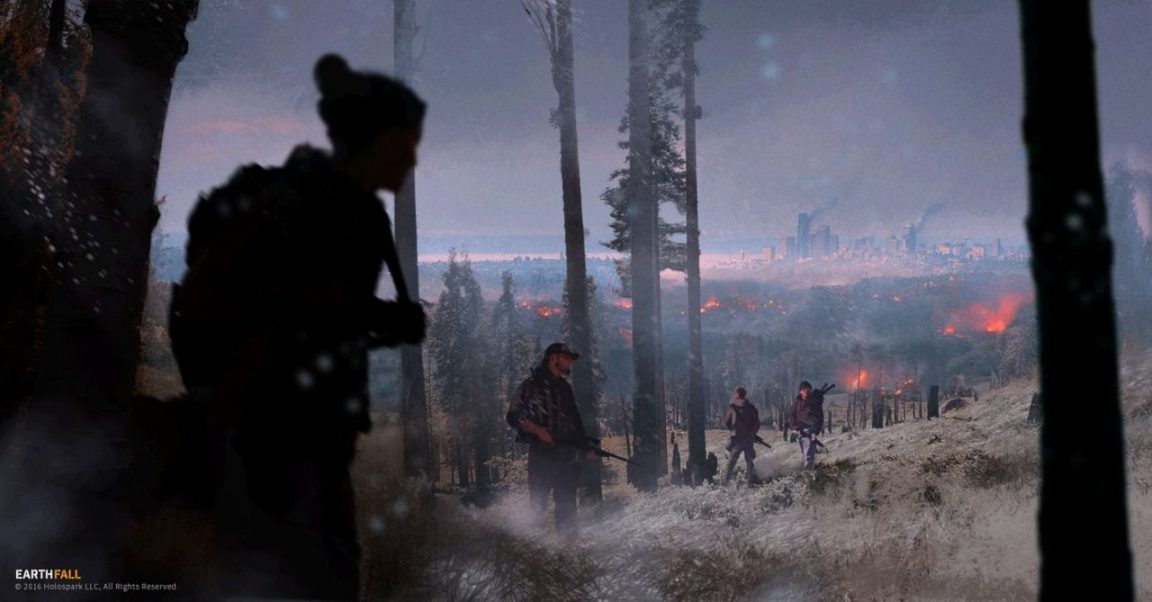 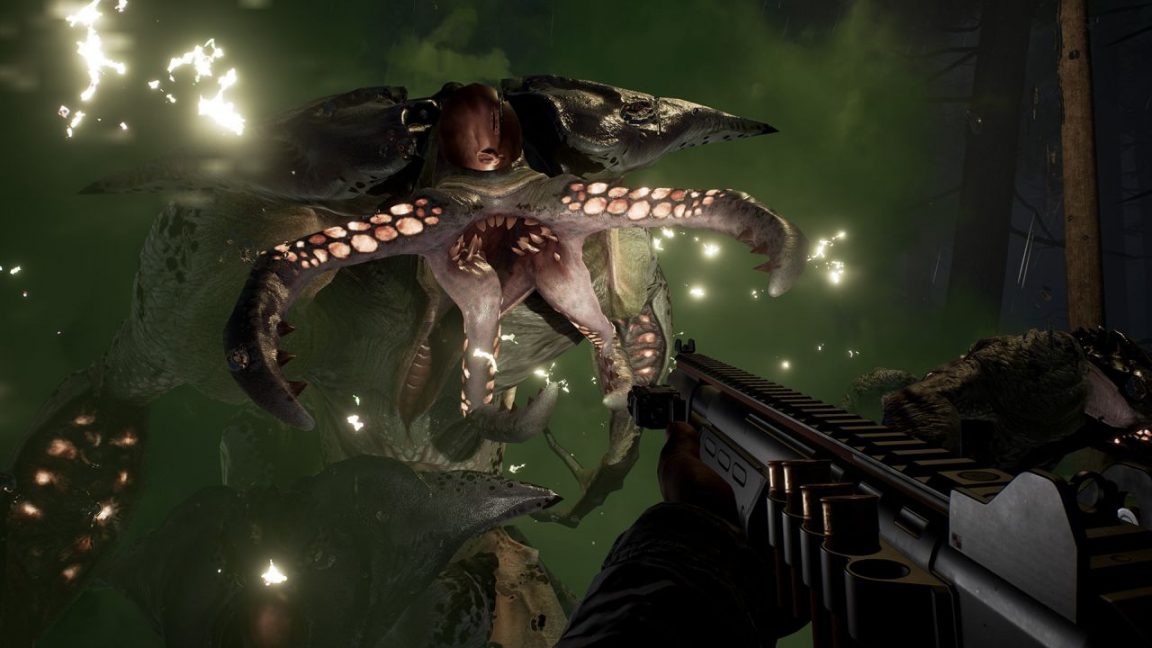 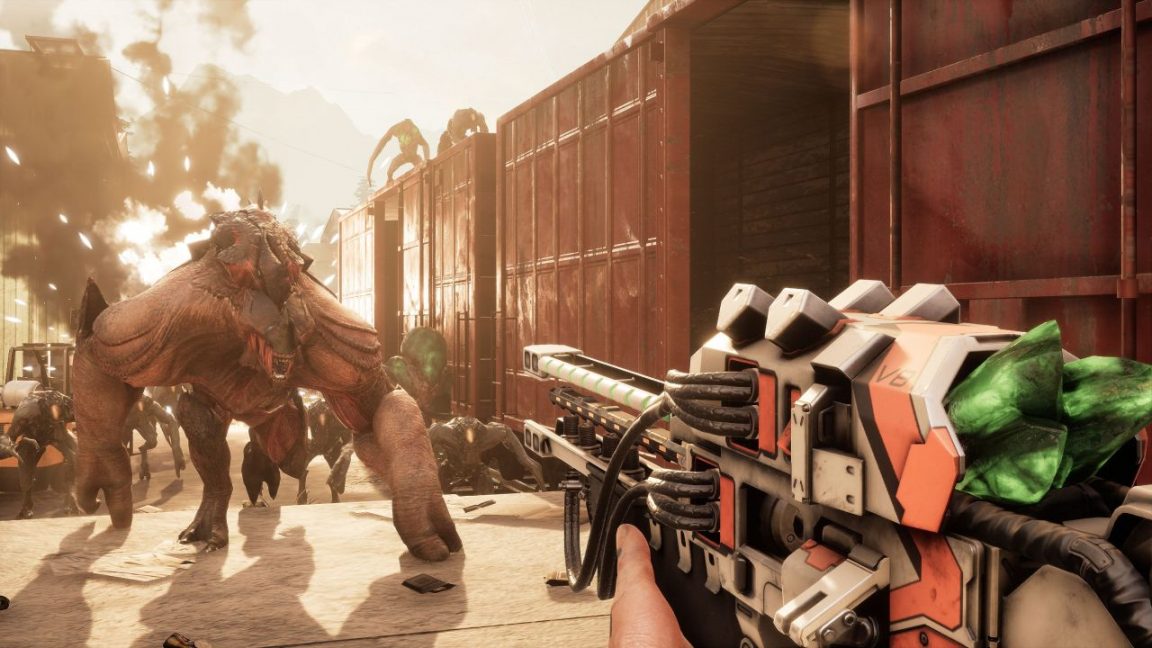 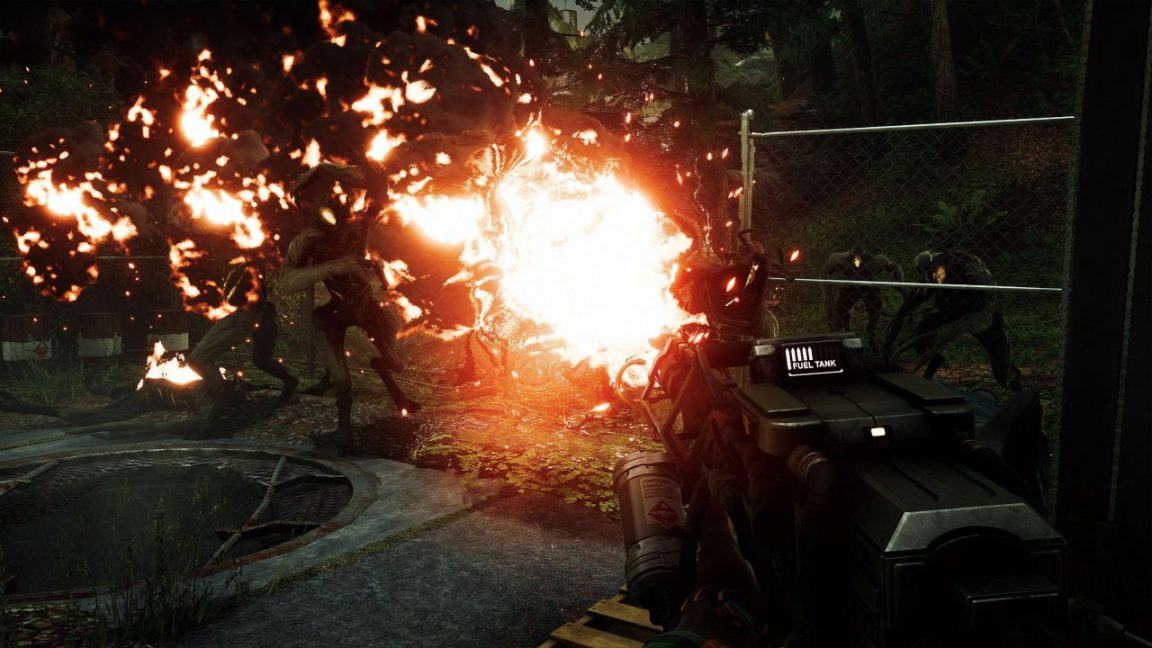 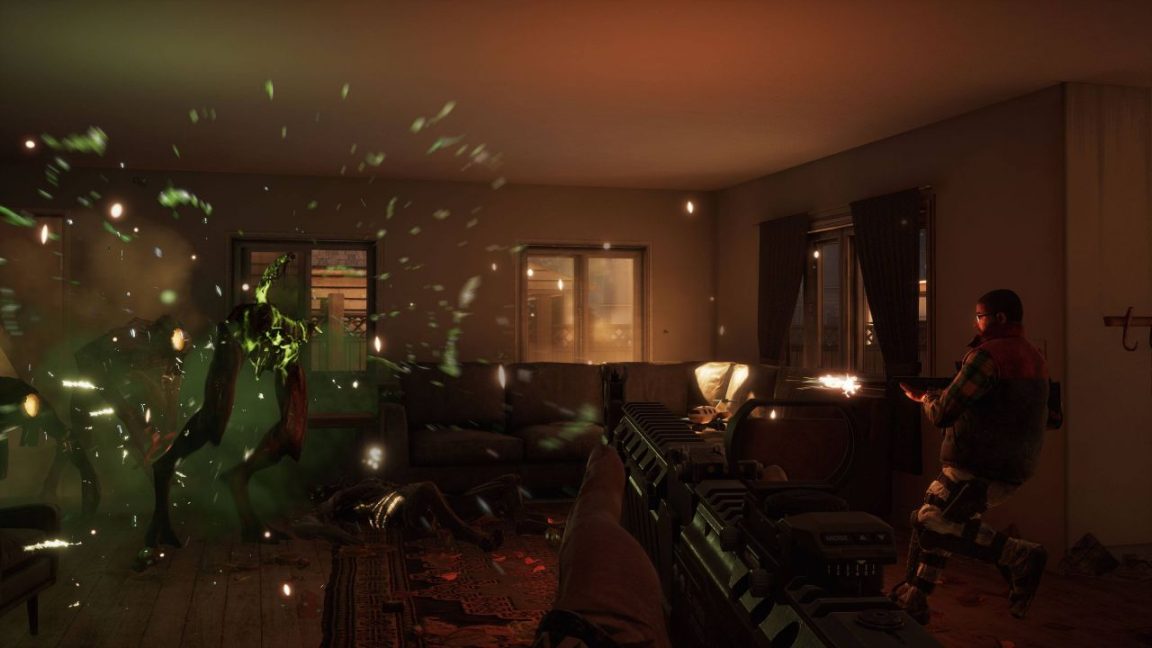 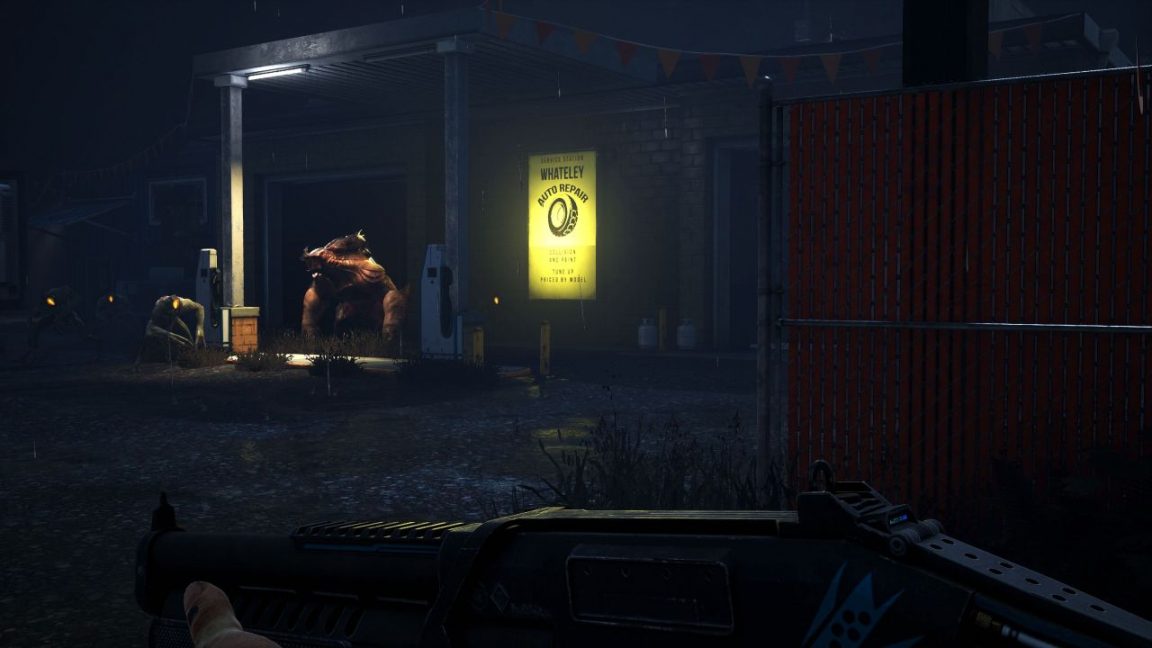 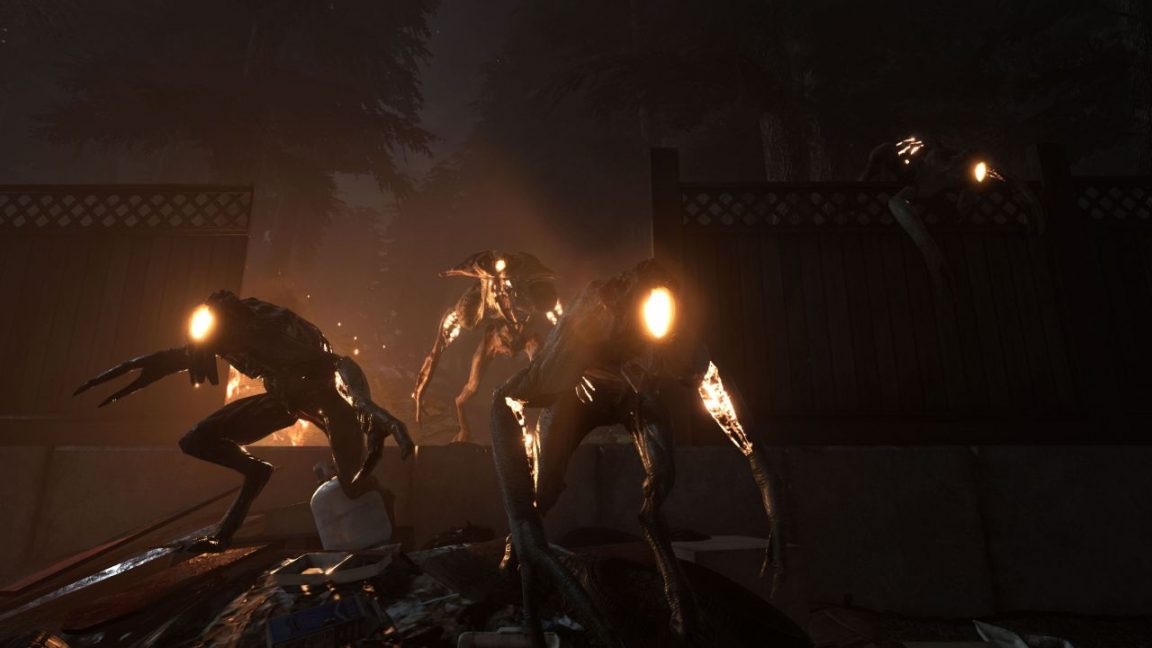 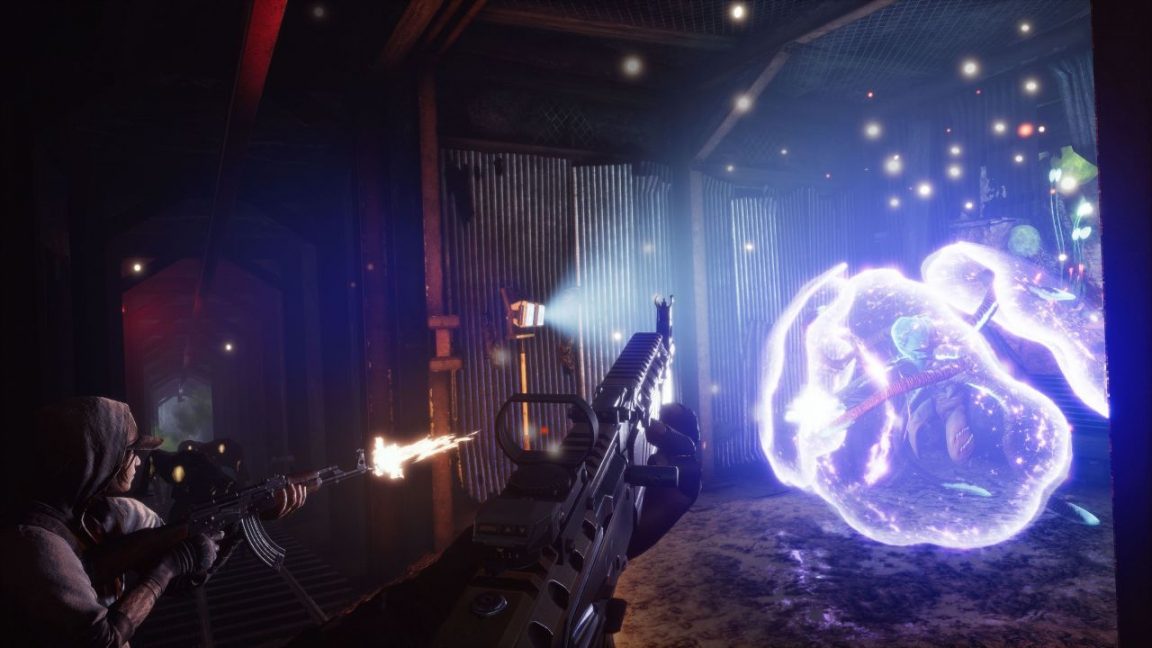 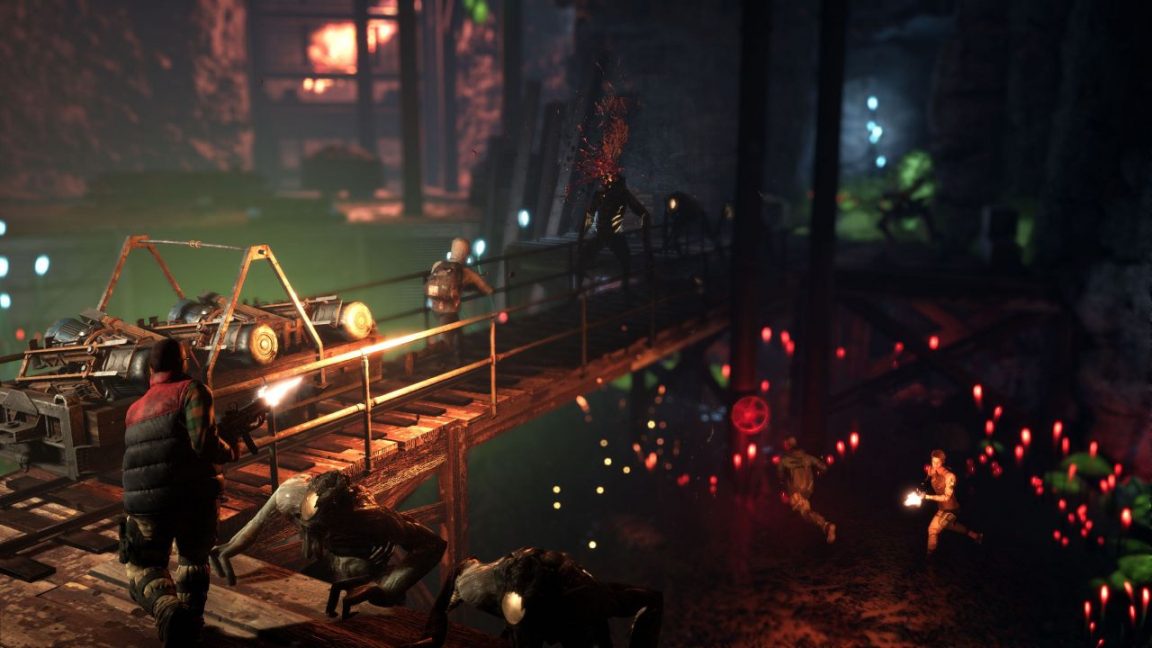 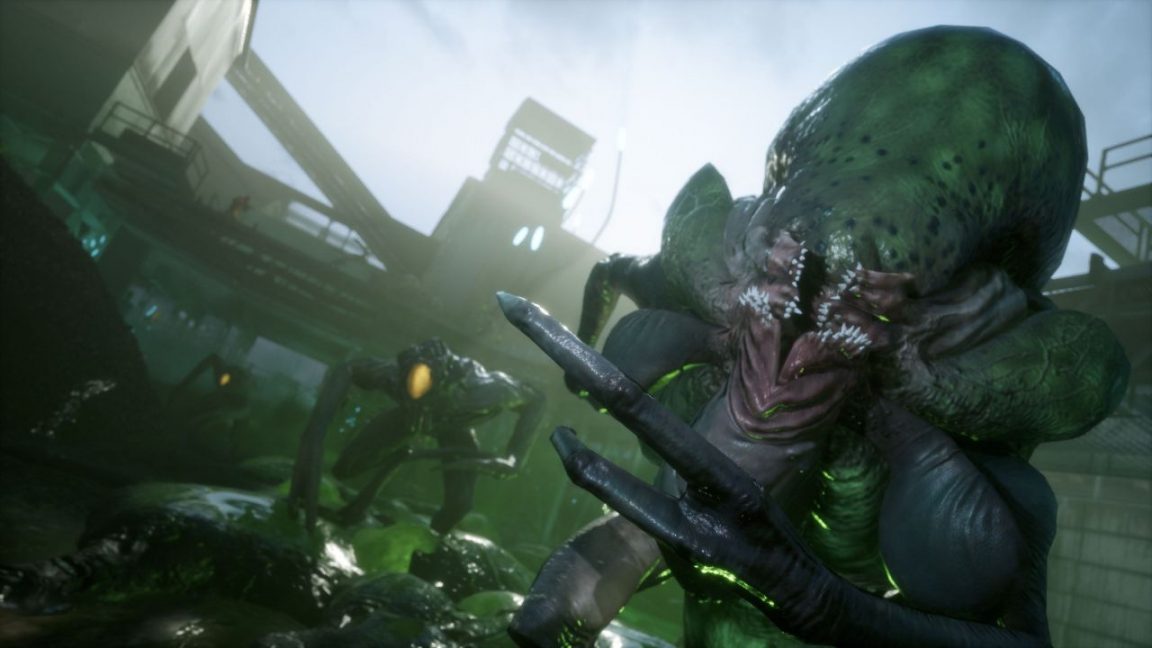 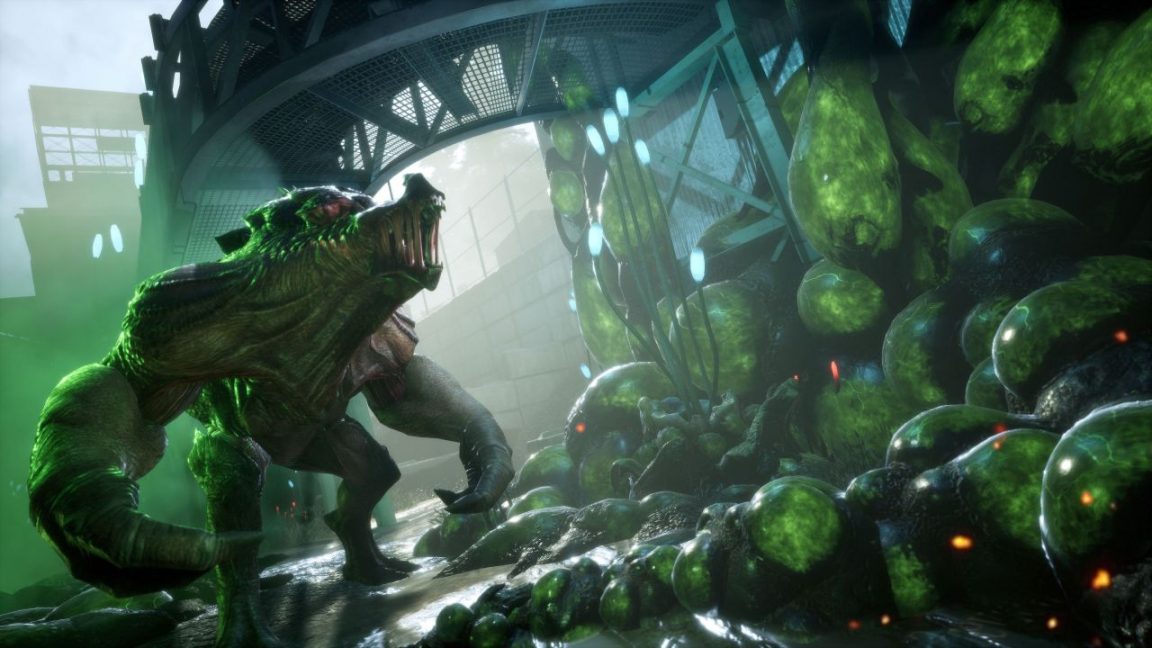