Destiny 2’s upcoming patch, 1.2.3, drops on Tuesday, July 17, and one of its most interesting additions is a returning feature. Bounties from the original game are coming back in a new way.

Bounties in the first Destiny were a big part of the daily and weekly grind routine for players. The first thing anyone would do is head to the Tower, pick up most of them, and head out to play PvE or PvP, fulfilling various bounty requirements in the process.

Things are a bit different in Destiny 2. Bounties will be available from many different vendors, and they’re going to cost a bit of Glimmer each to prevent players from just blindly picking up all of them. 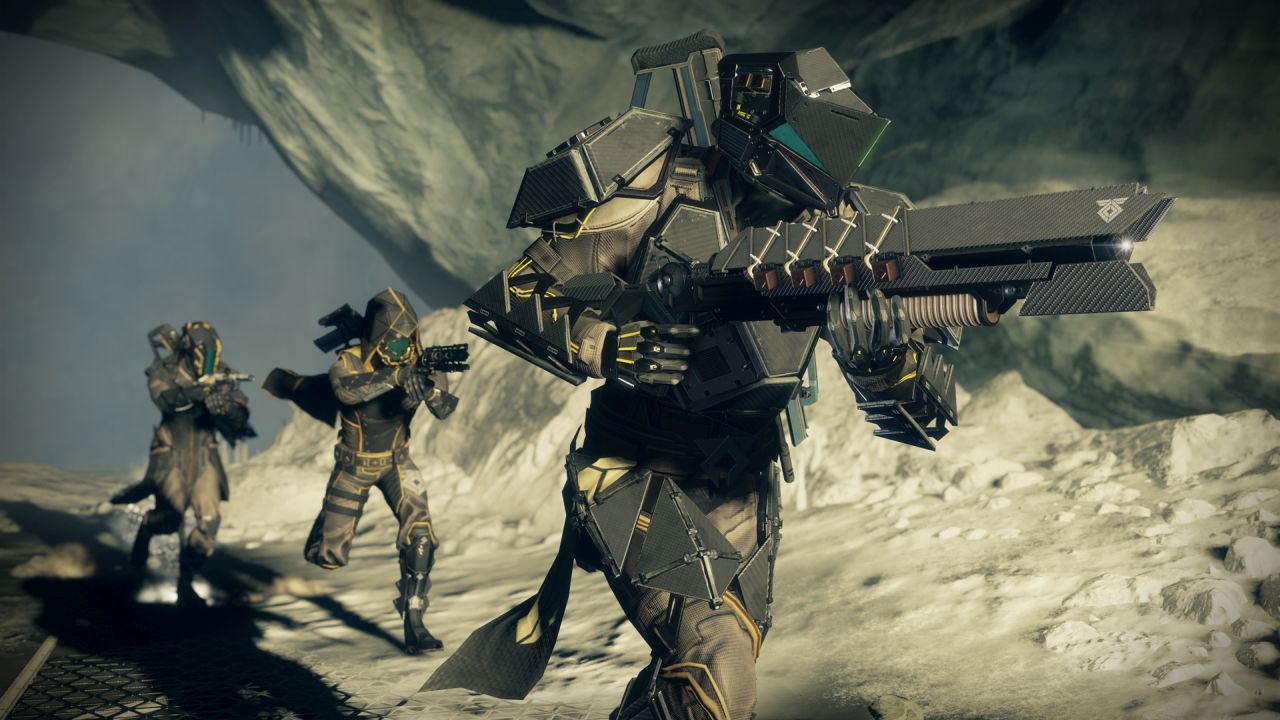 Finishing Bounties awards XP, faction reputation and Bungie is teasing even better rewards for some of them. Best of all, you can redeem them upon completion in the field without having to return to a social space.

More interestingly, bounties can drop as you explore the world and defeat enemies. Some of the Bounties offered by vendors will reward Legendary or better items. This time around, Bounties will also expire if left uncompleted.

Among the other changes coming with update 1.2.3 is the added support for clan chat on PC, something players have been asking for since launch. One other quality of life change is the ability to purchase all Mercury Forge weapons from Brother Vance upon obtaining them through traditional means.

Finally, three of the Heroic strike modifiers (Blackout, Grounded, Glass) will be made less punishing.