Yes you read that right. And it lasts for days.

Sega has apparently branched out into the culinary world with its Sonic the Hedgehog merch, which is probably about as good of an idea as it sounds, with an officially licensed Sonic the Hedgehog curry that has the added fun of turning your poop blue.

The curry is a collaboration between Sega and Geek Life, and launched in Japan last month.

The “curry color is just as blue as Sonic’s brilliant blue!” reads the product description, which really undersells just how ridiculously blue it actually is. 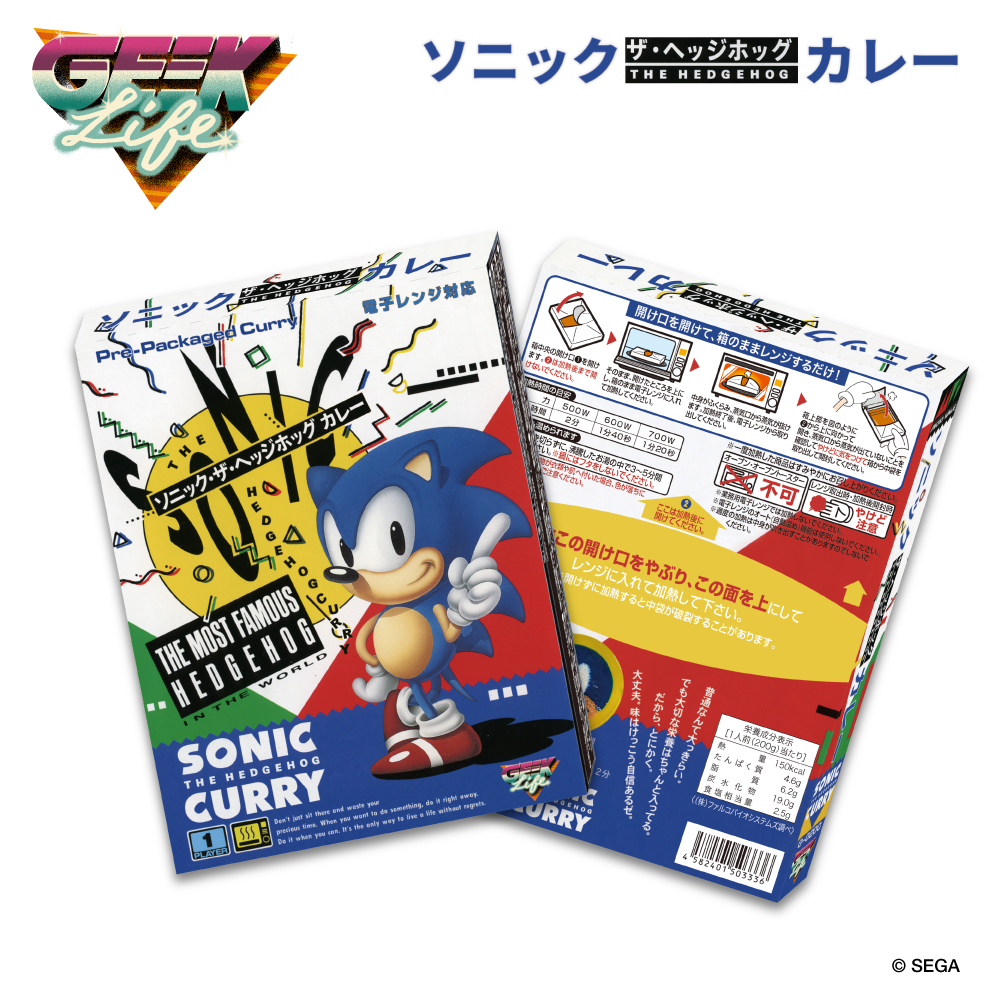 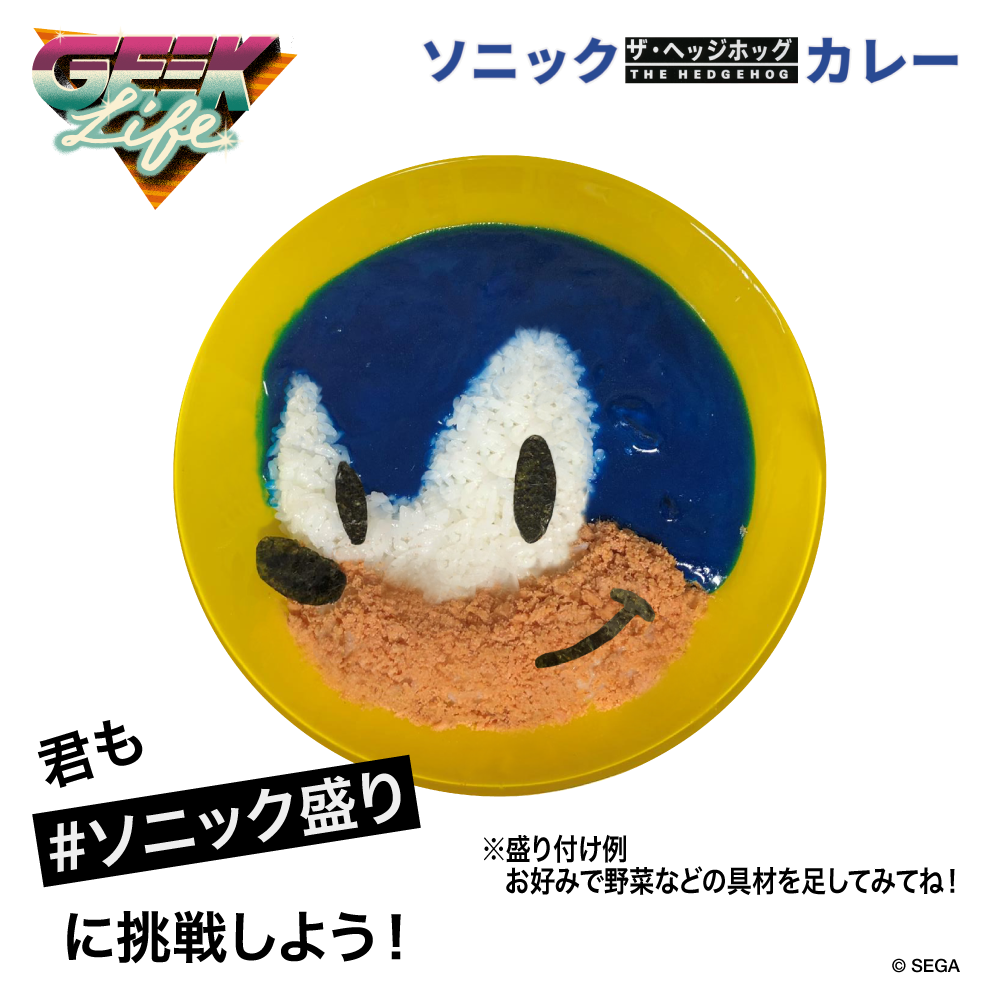 The package design is pretty much a spot on replication of the Mega Drive box art which is a nice touch, and the serving suggestion shows the bright blue curry being served with white rice and what’s presumably a brown meat stuff, to recreate Sonic’s cheeky little face smiling up at you from your plate before you carve it up, piece-by-piece, and devour it, as he watches.

The Retro Core YouTube channel took one for the team and cooked up a batch of the violently blue curry.

Apparently the beef curry is “very creamy,” and doesn’t actually taste that bad.

The only problem — or delightful side effect, depending on your viewpoint — is that it turns your turds blue.

“I can tell you one thing though. 2 days after eating it my poop was blue for the whole day and then some! Talk about a WTF moment!” reads the video description.

“I was a bit unsure that I really wanted to put that stuff in to my mouth. It made my tongue and teeth blue and even turned my poop blue two days later,” the YouTuber said in the comments.

“Not only that but it also turned the toilet water blue,” he added in another reply. “What’s scary is that stuff was inside my stomach for 2 days before it came out so is the inside of my stomach also blue?

“Even [worse] is that it took 4 trips to the toilet before the blue had gone.﻿”

The curry is only available in Japan, so we can be thankful for that small mercy.