Cyberpunk 2077 is being designed as a single-player only game, but that could change at some point after the game’s release.

Cyberpunk 2077 finally made its debut at E3 2018 this year, and the end of the Xbox E3 presentation. Matt, one of our folks on the ground, has seen a gameplay demo and came away from it extremely impressed.

We know that the game is both an FPS and an RPG, with a lot of people drawing Deus Ex comparisons. We also know that it’s being designed as a single-player experience – but apparently, post-launch, there’s the possibility of multiplayer content being introduced. 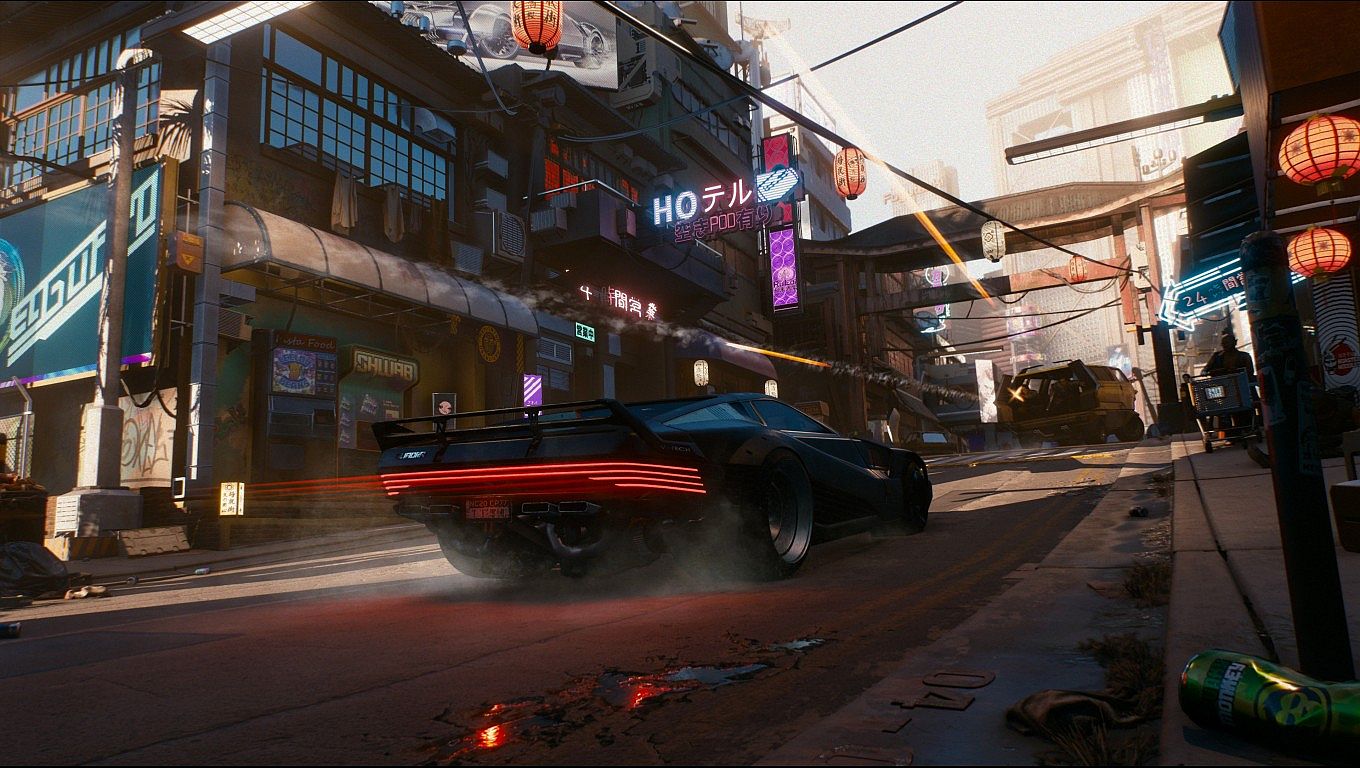 When Eurogamer attended the behind-closed-doors preview session for Cyberpunk 2077, they asked whether the game was going to have any sort of multiplayer element. Quest designer Patrick Mills confirmed that it’s a single-player only game, but that their R&D department had worked on some multiplayer concepts and ideas as well.

When pressed on whether multiplayer could arrive down the track, Mills said “no promises. Nothing at launch. At launch we’re concentrating on the single-player game. That’s what we want to give you.”

So that’s not a yes and not an outright no either, although it does confirm that the developers aren’t planning anything specific or concrete right now. Of course, Cyberpunk 2077 has been in development for a long, long time, so perhaps we should wait until we have it before we speculate too much on its future.