One of Destiny’s biggest problems has always been that the gear you work so hard to acquire is nullified whenever a new expansion is released.

Because your old stash is only capped at a previous power level, you must start over once again when new content comes out. Destiny 2: Forsaken, however, is changing this for the first time.

Bungie has revealed that players will be able to bring the weapons and armour they’ve acquired in Year One of the game to the new level cap. This applies to legendary, and exotic gear.

Bungie confirmed this to Game Informer at E3. In a separate interview with PCGamer, project lead Scott Taylor used the currently running Faction Rally as an example.

“We are very comfortable saying that if you’re working on Faction Rallies right now, or the things that are coming in the summer, that’ll still be totally worth it because you’ll be able to bring that stuff into the new content,” said Taylor. 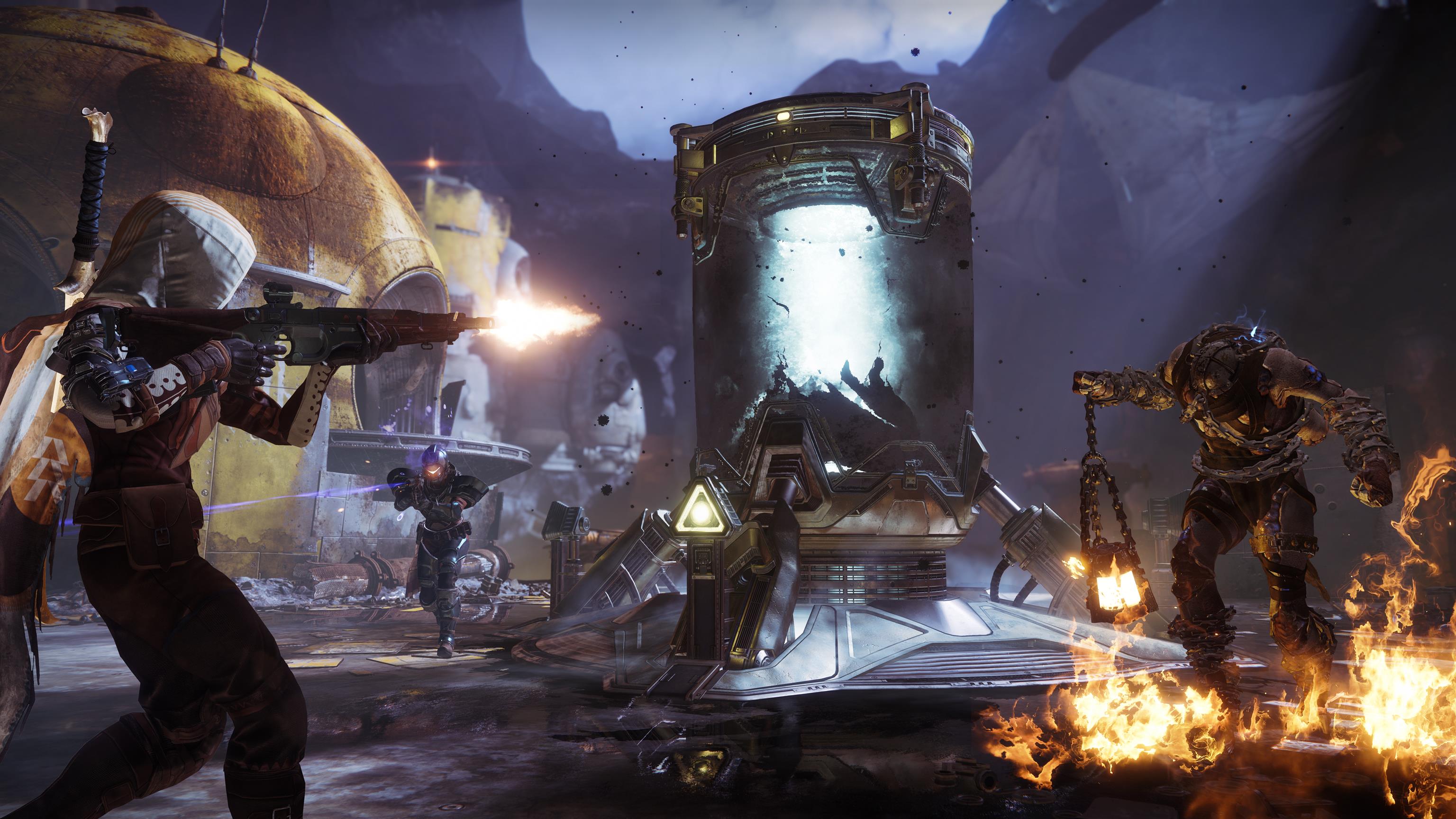 It’s still not clear exactly how we’ll be able to upgrade our old gear. We also want to know if this will be on a per-item basis, say by spending a new resource, or if it means everything we own will automatically be ready for the new cap.

The former is the more likely answer, but Bungie is not sharing these details at this time.

In case you missed it, we played the new PvEvP mode Gambit at E3, and you can watch 17 full minutes of the action at the link.