According to possible leaks, Microsoft’s current plan is to release a next-gen Xbox code-named “Scarlett” within two years.

Microsoft’s E3 game was strong this year, but it also highlighted a key point: the publisher is probably gearing up for the next generation of consoles. In fact, it’s possible we’ll be looking at an entire family of Xbox hardware, if possible leaks can be believed.

According to a source speaking with tech website Thurrott, Microsoft is working on a next-gen Xbox system with a 2020 release date. What’s more, this source included documents with various other details – notably that the project is code-named “Scarlett” and refers to an entire family of Microsoft devices. 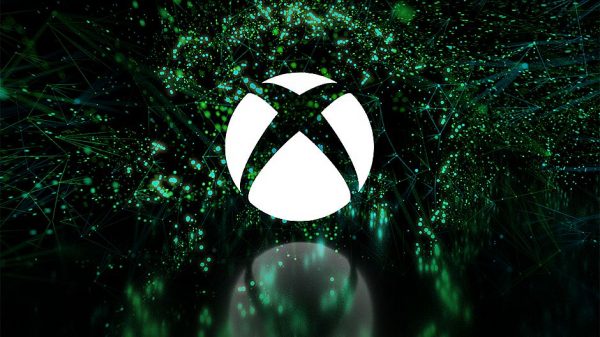 If these documents are accurate – and assuming Microsoft doesn’t change its plans – the publisher plans to aggressively launch multiple hardware items over the next two years, culminating in a next-gen games console. Presumably these devices would all share key features, much like how certain games are compatible across PC and Xbox One platforms.

As Thurrott notes, this date is quite close to last year’s Xbox One X launch, but it makes a certain degree of sense. Microsoft has successfully acquired an entire stable of third-party gaming studios, which gives it room to focus on first-party hardware development.

Obviously, the information isn’t verified, so take everything with a grain of salt. All the same, if these leaks were bogus? It’s likely that Microsoft is still following this general timeline.