Whatever way you slice it, it's too late for the Xbox One to pull any significant market share back from PlayStation - but Microsoft's E3 showing bodes well for the next generation.

There's an awful lot on show at E3 2018 to be excited for right now - and this honestly feels like the most potent, exciting final few years of a console cycle in at least a few hardware generations. With that said, however, this year has made me really very excited for the next set of consoles.

Whatever Sony gets up to today won't change the fact that Xbox had a barnstorming, quality E3 showing. Even if you get brutal and cut down the fifty games shown to the big ticket games that really 'matter' on a macro scale, that conference was impressive stuff.

It's easy to offer up a few criticisms, but none of them seriously knock the quality of that showing. It's not all about exclusives either - in fact, arguably one of the most significant trends around Microsoft's E3 shows the past few years is how they ended up being the stage of choice for the debut of massive Japanese games like Jump Force, Sekiro: Shadows Die Twice and Devil May Cry 5 - games that typically would seem a more traditional and obvious fit for Sony's stage.

This is a statement of intent: even if they're not selling Xbox consoles there, Japanese games matter. It's also an answer to one of Microsoft's biggest woes and Sony's biggest boons this generation - a bevy of Japanese-made games that were essentially de-facto PS4 exclusive. If Microsoft is reaching out to Japanese publishers with more ferocity and offering appropriate incentives, we might see that attitude change.

The appearance of Japanese games on the Xbox stage this week is just one example of why I'm so excited for the future - Xbox seems reinvigorated and, more importantly, ready to fight. When competition is strong consumers and players win, and with Xbox beefing up via studio acquisitions and extensive third party partnerships and Sony riding high off the PS4's success, the next generation could well be a thrilling, player-pleasing slugfest. I'm into it. 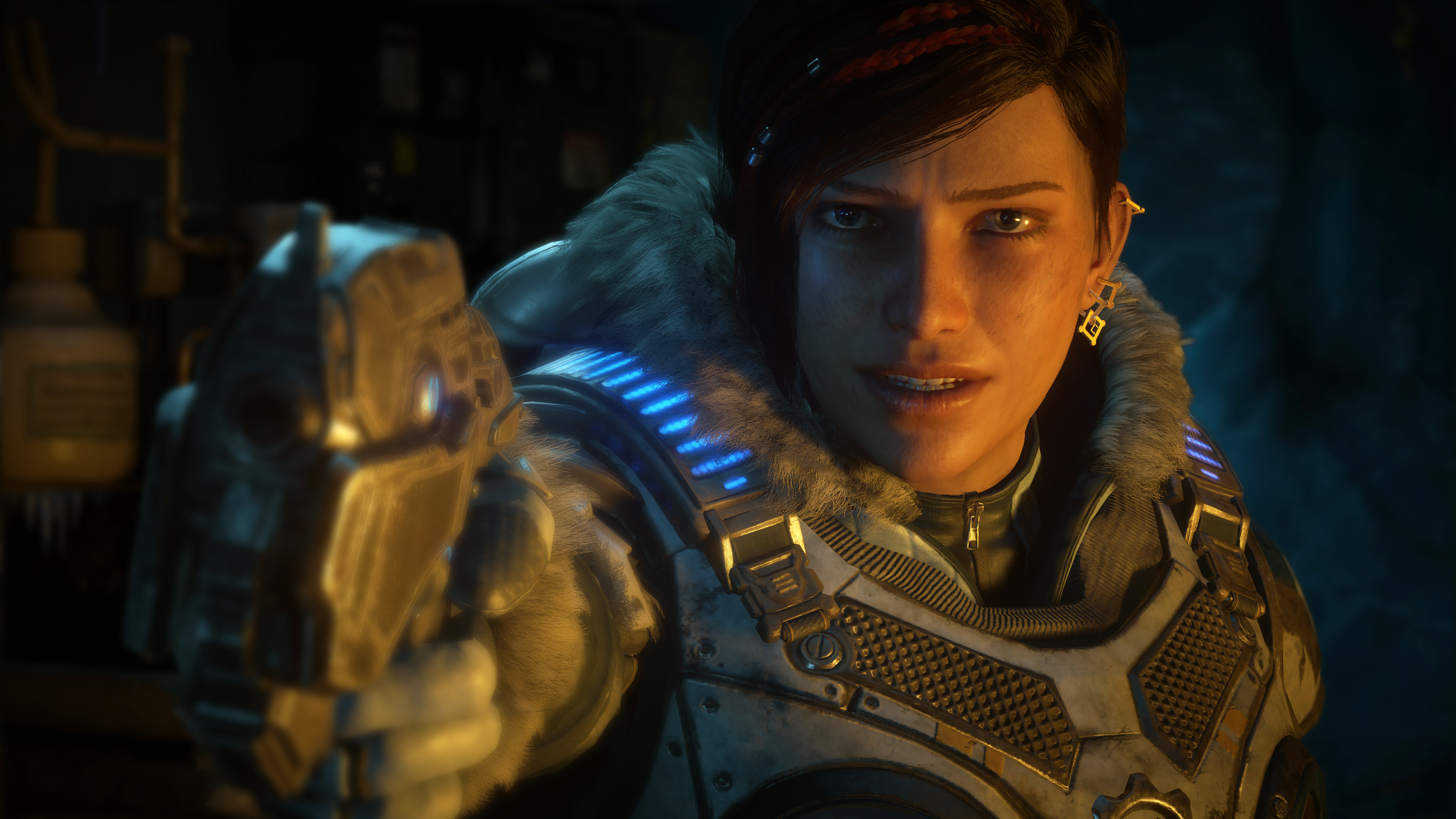 While Phil Spencer's team is clearly committed to ensuring existing Xbox One owners don't regret their purchase, it really does feel like the Xbox division of Microsoft is now mostly focused on laying foundations that can lead into the next generation. When Xbox reps talk about machine learning and AI to improve development, continued backwards compatibility efforts or furthering the grand experiment of Xbox Game Pass as a 'Netflix of games', I see a company taking steps to build systems and infrastructure that'll roll right into their next generation hardware to make sure it's feature packed and not muddled and confused as the Xbox One was early in its life.

So, yes - chalk this year's conference up as a win for the team at Xbox. There are clearly still first party problems that I'd say are exemplified in some of today's showings - there's no real surprise in Gears 5, Forza Horizon 4 (despite how mind-bogglingly awesome it looks) or a Halo announcement that tells us next to nothing about what the game might actually be - but the aggressive expansion via studio acquisition and founding makes plain that they're keen to fix that, too.

Am I very likely to turn on my Xbox One more than I do already off the back of this E3? Probably not, no - but after the dead-eyed Don Mattrick years Xbox fully has its soul back again - and that makes the briefly-mentioned next generation a particularly tantalizing prospect.