Vampyr emerges from the shadows this week, undead and hungry for blood. It’s pretty damn good – with our own Marshall Lemon calling it an “ambitious masterpiece with forgivable flaws” – but there are more than a couple of confusing things that’re worth bringing up. Here’re a few tips for before you get stuck into Vampyr, so you’re not caught out in the sun without a parasol.

Early on in Vampyr, you’ll be presented with a dilemma: go against your hippocratic oath and “embrace” (read “kill”) a mortal victim, or let them go free. The former sustains your vampiric form, netting you a sizable chunk of experience points to spend on power ups and abilities, whereas the latter lets you keep your morals intact and sets you on the way to an achievement at the end of the game.

The experience boosts that you receive from Embracing Citizens of London are vital to reaching the upper echelons of Vampyr’s skill tree, so if you’re not prepared to get your hands dirty and blood down your shirt the game is much tougher.

There’s a noticeable difficulty spike a good way into the game, where most of the enemies you encounter stop being a similar level to you and start being around ten levels higher.

This is worth mentioning, since I know a lot of people – me included – like to do virtuous playthroughs of games. Just bare in mind that if you try and do that first time through, it won’t be a walk in Hyde Park. 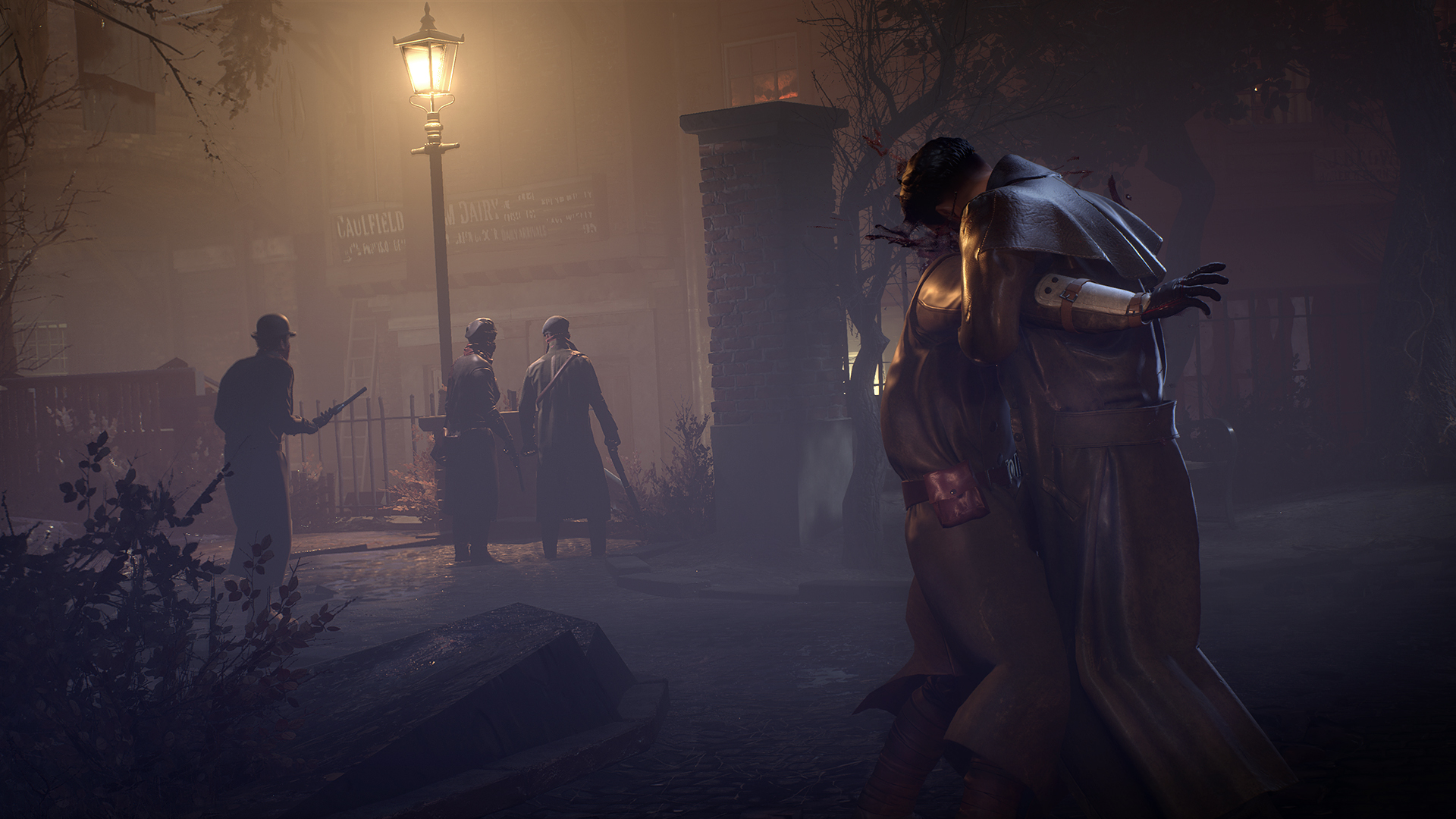 Don’t worry too much about speaking to everyone straight away

One of the biggest issues with Vampyr is the pacing. Whenever you discover a new area after the first chapter, there’s usually about an hour of optional dialogue that you can choose to wade through as soon as you enter. The tip here is don’t get too hung up on exhausting everything straight away, Vampyr’s semi-open world isn’t massive and you’ll get plenty of opportunities to visit most areas multiple times.

If you’re the kind of person that tends to bounce off of talky interludes with a load of text and dialogue, rest assured that you don’t have to slog through it all in one sitting.

Do try and speak to everyone about everything at some point though, since this is how you unlock side quests, which are important if you want to get the game’s best weapons and collectables.

Sometimes it’s fine to run away

Minute-to-minute, combat is a big part of Vampyr. As you stalk the dilapidated streets of an epidemic-ridden London, you’ll be beset by vampire hunters and enraged infected around every corner.

In the same vein as talking to everyone all the time – especially towards the later game when the baddies get tough – this can turn into a bit of a drag. You don’t really get that much Experience for killing routine enemies, so if you can’t be bothered to engage every Tom, Dick and Harry that fancies a square go, just don’t.

Don’t get dragged every fight and you’ll have a smoother ride through Vampyr. Enemies will chase you for a bit, but return to their area after a while. This is also a good tactic if you meet an exceptionally tough foe by the way. You can exploit their AI by darting in and dealing some quick damage, before retreating out of their aggro zone.

In a fight, stamina governs almost everything that you do: from dodging to swinging attacks. If you run out of stamina mid-combo or mid-maneuver, you’re in for a bad time.

This means it’s wise not to over-commit to long combos, instead darting in with a dash, one or two well-timed blows and then back out again with another dash.

In a pinch, if you stun and bite the neck of an enemy your stamina recharges during the bite animation – where you also have the added bonus of being invulnerable – so use it often. 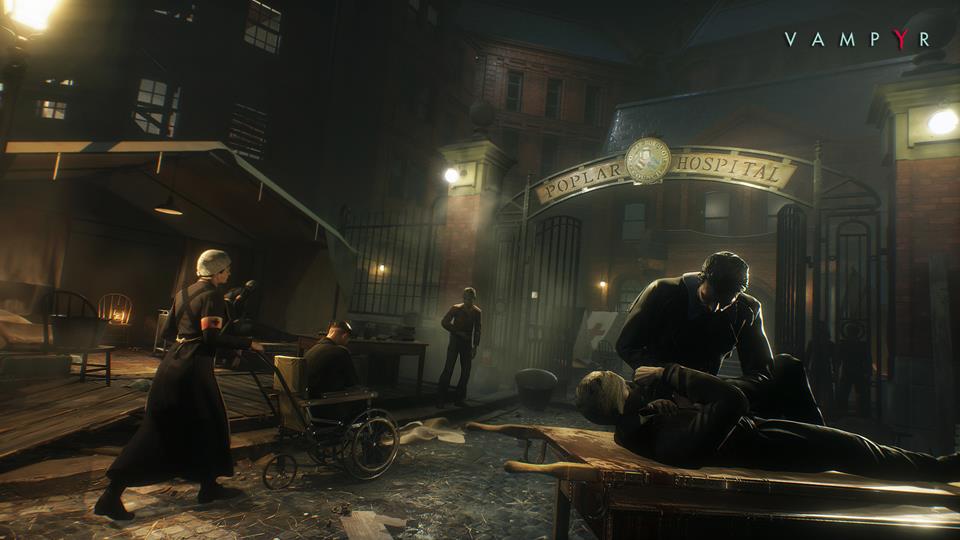 Serums are your friend

Early on in Vampyr, restorative items don’t seem like such a big deal – but after a while you’ll start to really need them.

Make sure you’re stocked up on health and blood restoring serums, because there are more than a few occasions where you’ll meet mini-bosses with little-to-no warning.

Whenever you sleep in a bed to raise your skills, time passes. While you’re asleep things can change in the world and, since the game only uses autosave, you can’t go back and change your choices.

If you advance a side quest to the point where someone is in immediate danger – eg. you’ve found them trapped somewhere, beset by enemies – if you leave to power up and let time pass, they’ll likely die.

This means you’ll fail the side quest, and nobody wants that.

If you start a side quest try to finish it before you advance the clock, otherwise it might be gone for good.

Other than that, have fun in Vampyr; it’s a bloody good romp with an interesting story and loads of good gameplay systems.

If you’re still on the fence over whether to buy it or not, check out our full Vampyr review.