The Pokemon Go Fest class action suit has been settled, with Niantic Labs agreeing to pay out $1,575,000 in damages.

A class action lawsuit filed by Pokemon Go players in July 2017 over the botched, inaugural Pokemon Go Fest in 2017 was recently settled.

The suit was filed by Pokemon Go player from California who traveled to Chicago for the event. The player was forced to stand in line for “several hours like most everybody else in order to get in,” and once inside, experienced connection issues, latency, and game crashes making the game unplayable.

Niantic offered compensation by refunding everyone the admission price of $20, $100 worth of PokeCoins and the Legendary Pokemon Lugia. The company also extended the ability for all Pokemon Global Rewards unlocked during Pokemon Go Fest to be claimed.

Still, the class action lawsuit went forward, and now Niantic has agreed to pay a total of $1,575,000. This will settle all claims over any “fact and/or circumstance related to issues that prevented Pokemon Go Fest attendees from being able to play,” during the festival per the official notice. 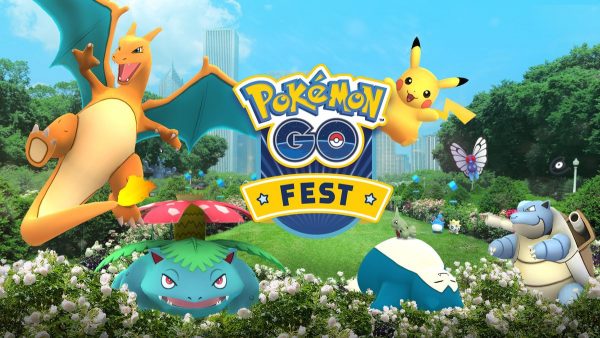 To find out if you are eligible for a share of the settlement, or to opt-out, click here.

Hopefully, the second annual Pokemon Go Fest in the US will go off without a hitch. It will take place the weekend of July 14-15, and will be held in Chicago once again.