Evolve, the multiplayer four vs one shooter from Turtle Rock, will have its servers retired in September.

2K has announced that dedicated server support for Evolve will cease on September 3. This is also when Evolve Stage 2, the free-to-play version launched in July, 2016, will be taken offline.

Evolve Stage 2 development was halted in October of the same year, though the game maintained a small player base since then.

Starting July 2, virtual currency and the in-game market will be removed from Evolve Stage 2. With that said, players will not lose access to their purchased hunters, monsters, and skins past September 3. 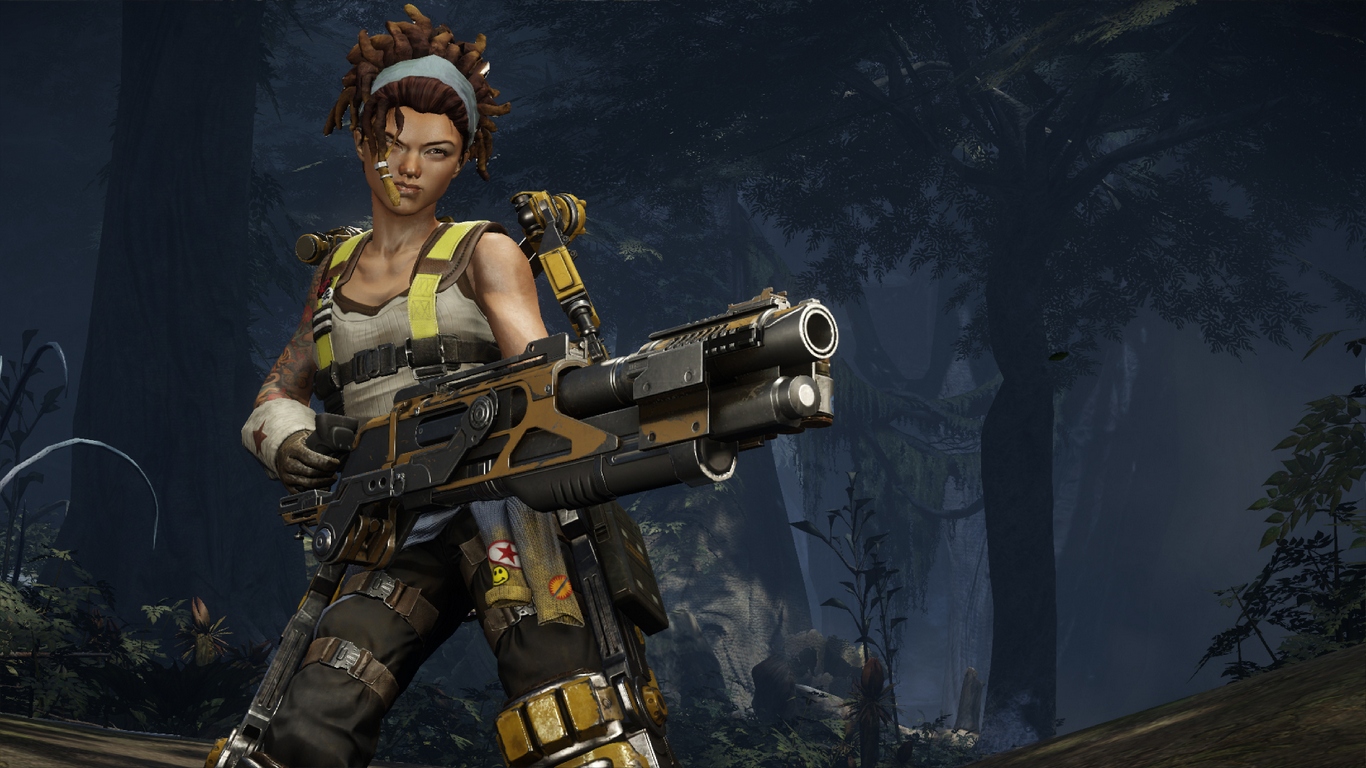 Classic, non-free-to-play Evolve, referred to as Legacy Evolve, will continue to be available for players looking to play it solo, or in multiplayer through peer-to-peer networking. Players who started on the Stage 2 and bought in-game content including monsters and hunters will instead be able to use them in the legacy version.

Leaderboards and all other server-reliant features, such as player profiles, will be gone, however. The ranked version of Hunt will likewise be discontinued on September 3.

This also affects the console version of Evolve, and though the free-to-play version doesn’t exist on consoles, dedicated servers will also no longer be available on PS4 or Xbox One.