If you’ve had time to play Destiny 2’s Warmind, you’ll have no doubt visited the Clovis Bray facilities where several missions in the expansion’s story are set.

As you’re making your way through Clovis Bray, you’ll hear a helpful AI announce a few updates about the facility, and the odd work advice. This sort of public address system is nothing new in Destiny, but this particular one is special.

That’s because, as some have already guessed, it’s voiced by Stephen Fry. Bungie confirmed this fact to PCGamer.

The legendary British actor has been known to have a few cameos in many works, but this the first time he’s had one like that in a video game. Fry has obviously been involved in many games in the past, such as Fable 2 & 3, not to mention playing LittleBigPlanet’s Sackboy. 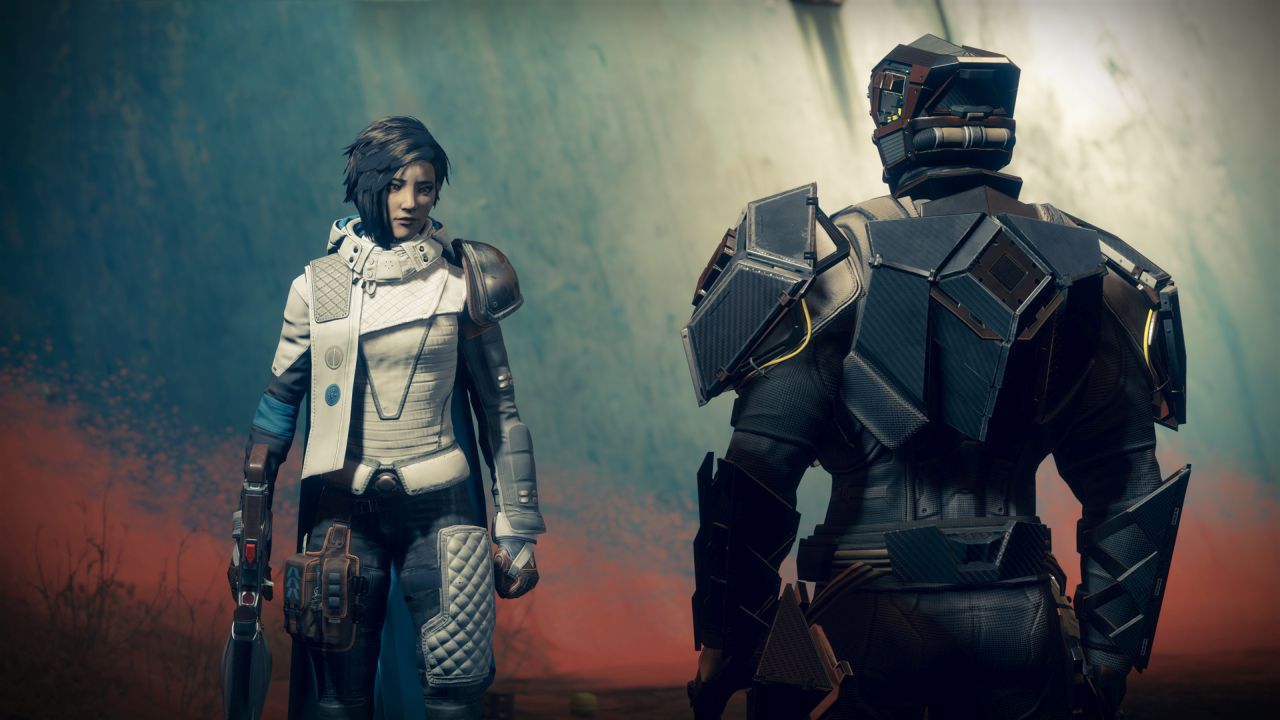 It is, however, great that Bungie didn’t talk about Fry’s involvement at all in the lead-up to the release of Warmind, making for a proper surprise for those who managed to spot it.

As the site points out, this could be the voice of one of Ana Bray’s ancestors who lived during the golden age, though the hero doesn’t actually comment on the voice during the mission so it could just be a regular AI.

Characters in Destiny tend to be featured in more than one game, so perhaps we’ll hear a little more of Stephen Fry’s voice in the next expansion.