These games have been upgraded for PS4, with a fresh set of Trophies to collect – as reported way, way back in 2015.

The PS Now subscription service already offered PlayStation 3 games, and of course PS4 titles, all of which can be played on the newer console and through the app on PC.

In North America, Dark Cloud 2, Ape Escape 2, and Hot Shots Tennis are available today.  The titles are also coming to the EU PS Store. The original Dark Cloud is already available on PS4. 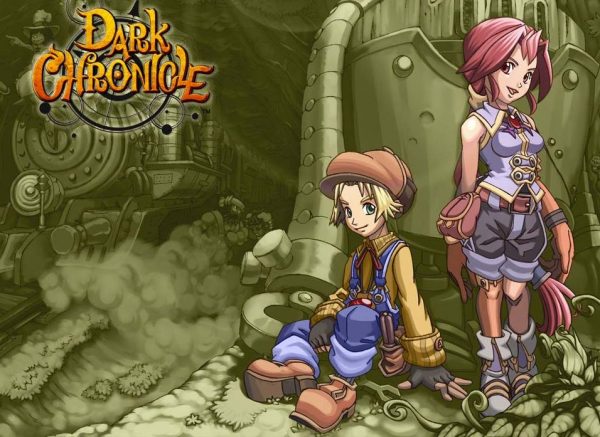 More PS2 titles are coming to PS Now, and you can look over today’s announcement list below.

As always, check availability in your region before getting to excited.