Well, it's official: PlayStation Now is coming to PC. 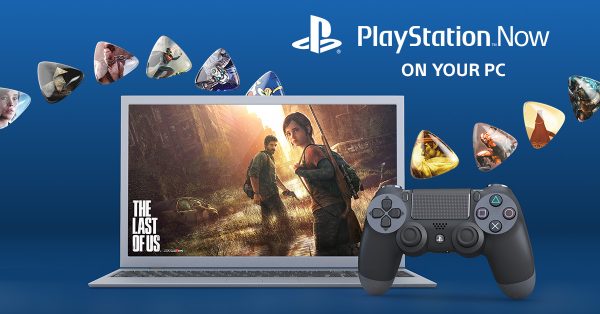 As reported earlier this month, it will launch in the UK, Belgium and the UK tomorrow, August 24 and will come to North America "shortly thereafter."

Current PS Now subscribers will be able to access the 400 PS3 games available to stream from PS4 to PC.

Here are the recommended specs: 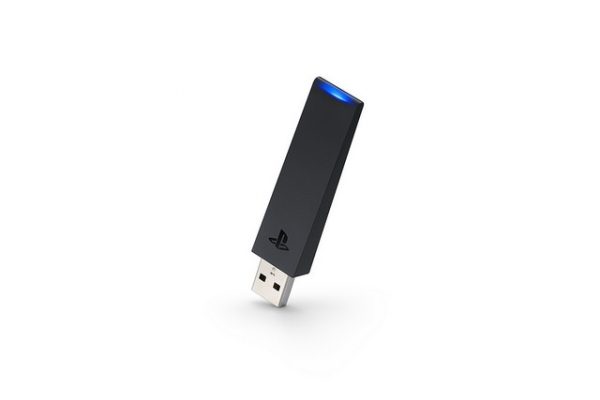 Also, a new device, the DualShock 4 USB Wireless Adapter, will be launched in early September for $24.99 and it allows you to use the DualShock 4 on PC and Mac wirelessly. It will be released on September 15 in the UK, Belgium and Netherlands.

The adapter can also be used for PS4 Remote Play on PC and Mac and if you aren't keen on buying it, you can always connect your DualShock 4 with the USB cable.

Wario64 showed more evidence of the service coming to PC earlier today, and as the fates would have it, the moment we posted the new evidence, Sony pushed the button on the news.

Sony said it would confirm the exact launch date of the PlayStation Now PC app in North America at a later date.