What started out as speculation has turned into obsession from Fortnite players expecting the map will be destroyed by a comet.

Update 2: The sky is falling! Meteorite’s have begun to hit the Fortnite map, and when the hit, they hit hard.

Players have come under siege from falling meteorites that smash into the map and take out chunks of scenery. Mind you head, dudes.

I just got hit by a meteorite from r/FortNiteBR

That precious building to just made for protection? These meteorites will turn it to toast. No mercy.

A comet just hit my game! What is this guys?! from r/FortNiteBR

All of this chaos comes just days before Epic reveals details of Fortnite Season 4, currently expected to feature a superhero theme.

Fans are now expecting the infamous comet to land at Dusty Depot rather than Tilted Towers, with the map for Season 4 likely to change often.

Update 1: Epic is fueling the rumour that Titled Towers will be destroyed by a comet with the latest update, cluttering a roof in the area with conspiracy theory props.

As well as that, TV screens in the game are showing some sort of emergency broadcast. 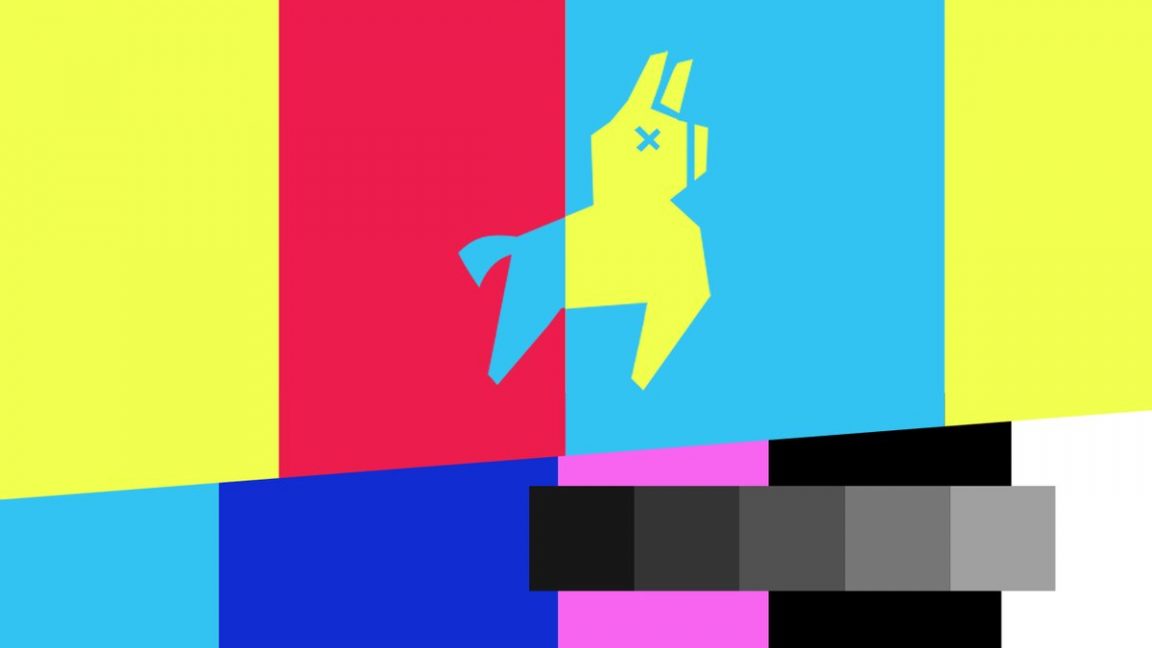 On one roof you can clearly see a bunch of signs showing a UFO shape, the towers themselves, a comet and one with the word “today” crossed out and “tomorrow” in its place. Using the sniper rifle you can also see some of the same shapes in the sky surrounding the incoming comet.

You can see a glowing UFO-like light next to the comet! from FortNiteBR

That something will happen “tomorrow” seems unlikely, especially when you consider the current season of Fortnite doesn’t end until April 30, ahead of Fortnite Season 4.

Dataminers reckon the “comet” is just related to game modes, with TwoEpicBuddies suggesting meteors will land on the map and can be opened for supplies.

Another evidence that the comet is probably a gamemode. pic.twitter.com/A9PqOs4CR4

Ok found some sound files regarding the meteor (btw. they sound amazing O.O). Seems like they hit the map/cars (thus the playlist name carmine). You can open them like supply drops to gather some loot! pic.twitter.com/6CK1uusWBc

Original story: This all started when Fortnite players noticed a comet has appeared in the game’s sky, and quickly surmised that it’s on its way to Tilted Towers.

The area sits in the middle of the Battle Royale map, and players say it breaks the flow of the game because it tends to be in the later circles often, causing lots of players to drop there early rather than some of the other spots.

For one, the comet appears in the sky above Tilted Towers, and players have long theorised that this is how Epic is going to remove the area – by having it destroyed by the comet.

This theory gained more traction when Epic added telescopes to the area, which allowed players to clearly see the comet’s trajectory, nudging them ever closer to a conclusion they had already reached. 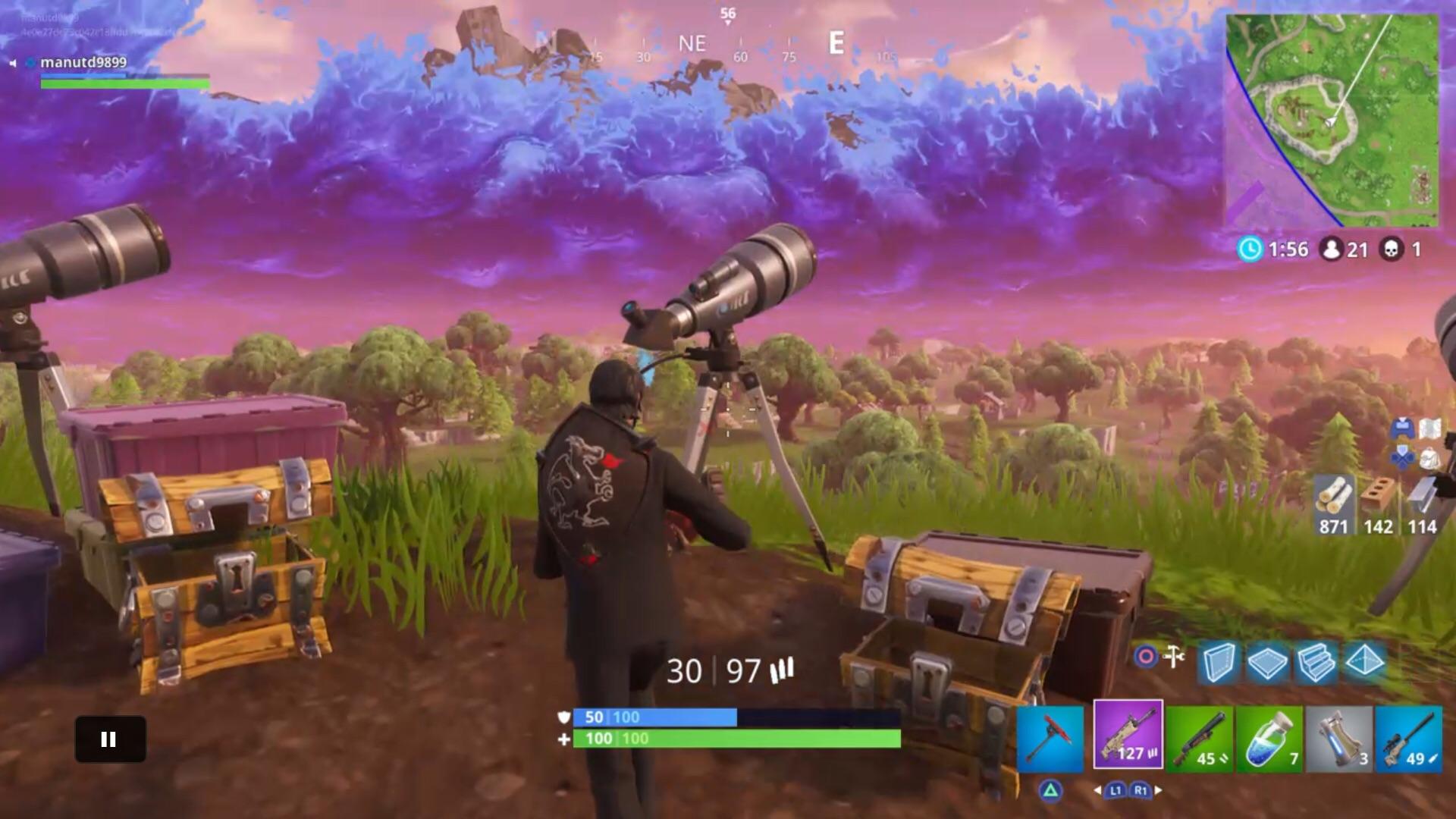 There are two prevailing predictions. The first suggests the towers will be destroyed today, but this doesn’t look to be happening now that patch 3.5 has been released and Tilted Towers remains intact.

The remaining theory says that the town will be destroyed by the end of this season, which wraps up at the end of the month. Though Epic hasn’t made any comments, the developer is clearly fuelling speculation.

The addition of telescopes is one thing, but the comet itself keeps getting bigger, and it even spawned smaller ones trailing it. Until now, the comet remains in the sky and none of the game’s towns have been destroyed.