Conker, Blinx, Jade Empire, Morrowind and a shed load of classic Star Wars will soon be backward compatible for Xbox One.

Microsoft has revealed the next wave of original Xbox titles that will soon be fully playable on Xbox One via backwards compatibility, bringing the total number of classic original Xbox games available on the current hardware up to 32.

13 original Xbox games had backward compatible support launched last year, while Microsoft is now adding another 19 games in two batches over the course of this month. This update was teased a little last week, but now we know the games. 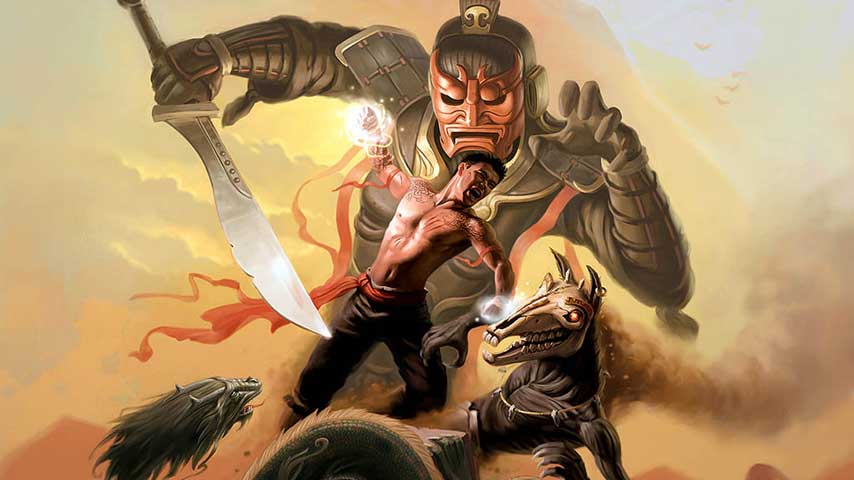 As ever, all the games will be available as a digital download but also original discs are compatible – if you can dig out one of these old games from your garage, attic or cupboards, you’ll be able to just slot it into your Xbox One to play.

On April 17 players will be able to grab the following: 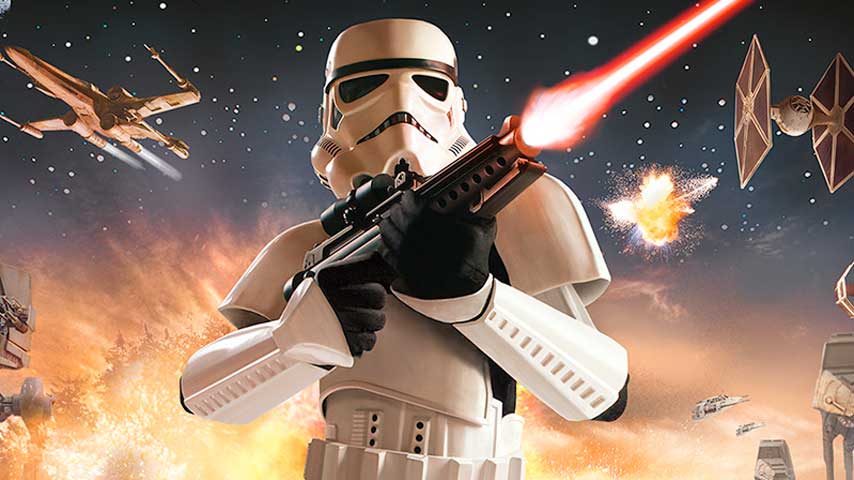 Then come April 26 the following will also be made available:

The games will run on all Xbox One machines, though if you’ve got access to an Xbox One X you’ll get a significantly bigger bump. Microsoft claim players will see four times the pixel count on the Xbox One and Xbox One S as on the original machine – the Xbox One X meanwhile manages a 16-fold boost. Continued support for this service is promising, and doubling the game count beyond those initially revealed when this feature was first announced is most welcome.

A few things here – first, with Jade Empire and Morrowind joining Skyrim, Oblivion, the Mass Effect Trilogy, the Dragon Age series and both Witcher 2 and 3, the Xbox One really is a Western RPG powerhouse.

Two – Panzer Dragoon Orta means Sega is clearly on board, so can we get Jet Set Radio Future running in 4K next? Hop to it, Microsoft.