The Nintendo Switch is reportedly not getting a hardware update this year, as Nintendo focuses on expanding the console’s set of online features.

One other area Nintendo will be investing in during 2018 is the Switch’s range of peripherals, which the company sees as potentially driving sales of the console.

The recently revealed Nintendo Labo is one such product, and peripherals that make use of the console’s USB-C port are also on the way.

This information comes by way of a Wall Street Journal [Paywall] report, which also revealed, according to sources familiar with Nintendo’s plans, that instead of making a hardware revision, the company will focus on refining and expanding the console’s online features. 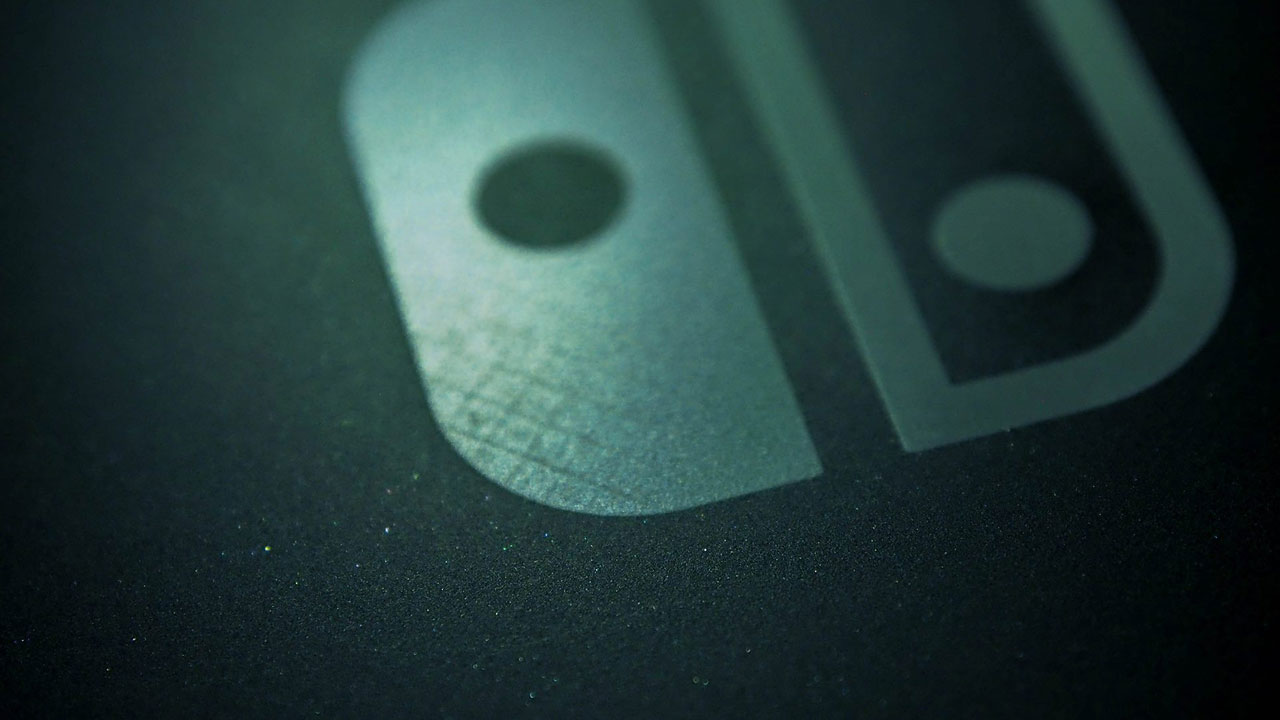 The report did not say what this will actually mean for owners of the console. The Switch’s online capabilities and the services it offers are notoriously far behind what Sony and Microsoft’s consoles can do, lacking basic features like save backups and a friends system. The upcoming Switch Online service, Nintendo’s version of XBL/PSPlus, launches this September.

As far as hardware revisions, consumers typically don’t expect them for home consoles so soon. However, Nintendo has been known to release a revision of its most popular handhelds in their second year on sale, hence the significance of this report.