It’s no secret that Monster Hunter World has been a hit, but its performance on digital marketplaces is as impressive as its retail sales.

Monster Hunter World has so far shipped 6 million units worldwide, including digital. Capcom only announced that figure today, up from 5 million just over a week ago.

The PlayStation Store has revealed its top selling games and add-ons for January. Unsurprisingly, Monster Hunter World topped both the American, and European charts for paid games.

In US, the game was followed by Dragon Ball FighterZ – another great performer – and Madden NFL 18. In Europe, Horizon Zero Dawn, and FIFA 18 took the second and third spots respectively.

In case you missed it, Capcom is celebrating by offering all players a free Celebration Item Pack. It’s available until February 22, and you only need to check the login bonus screen next time you’re online. 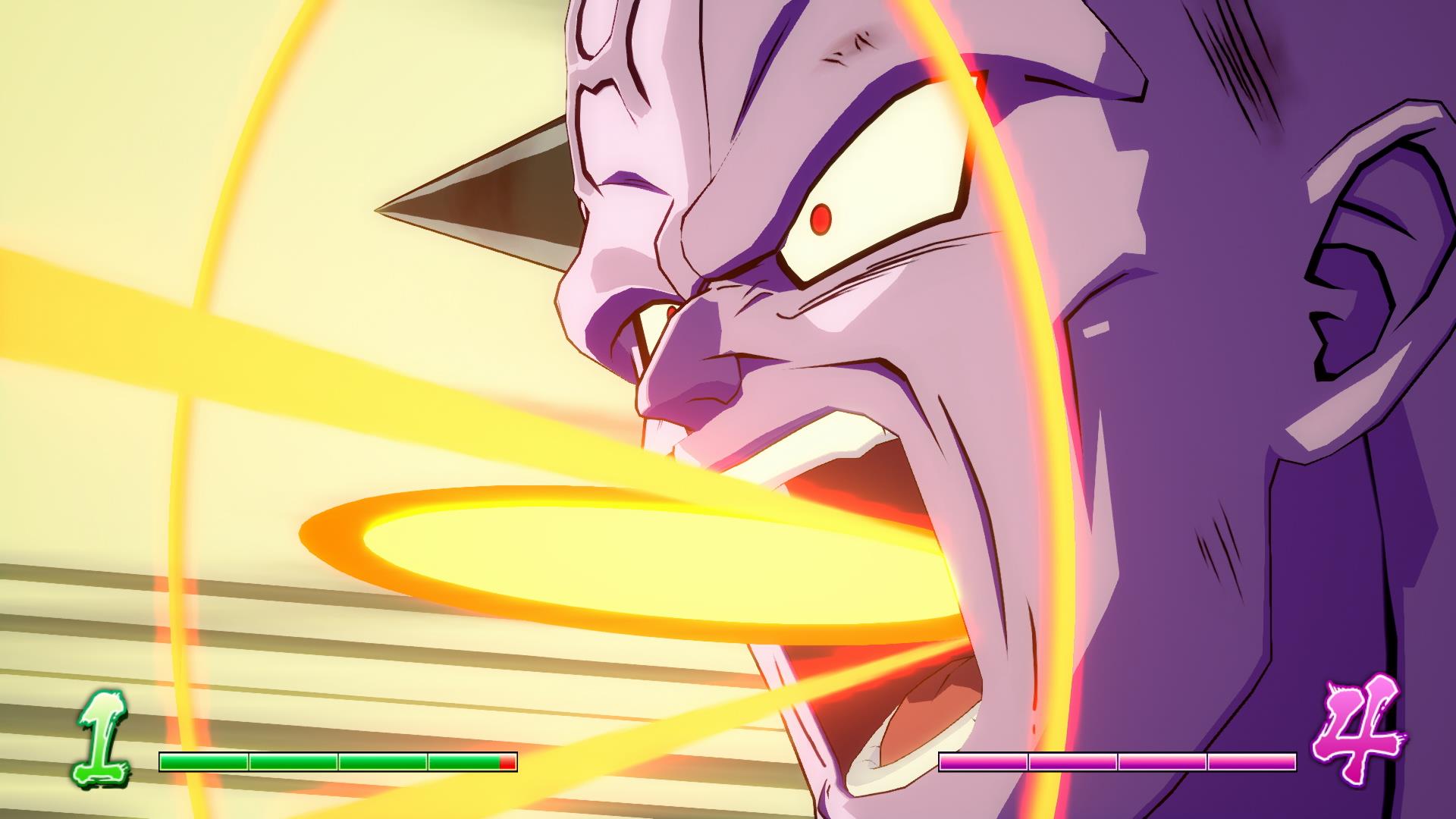 See below for the top ten paid games across both stores. As always, they’re based on the number of purchases not total revenue:

January top ten paid PSN games in the US