Capcom is giving all Monster Hunter World players a pack of free items to celebrate the game shipping 5 million copies.

The figure includes digital sales as well, and to celebrate, Capcom is giving all players the Celebration Pack. This commemorative pack can be claimed on the login bonus screen the next time you log in. 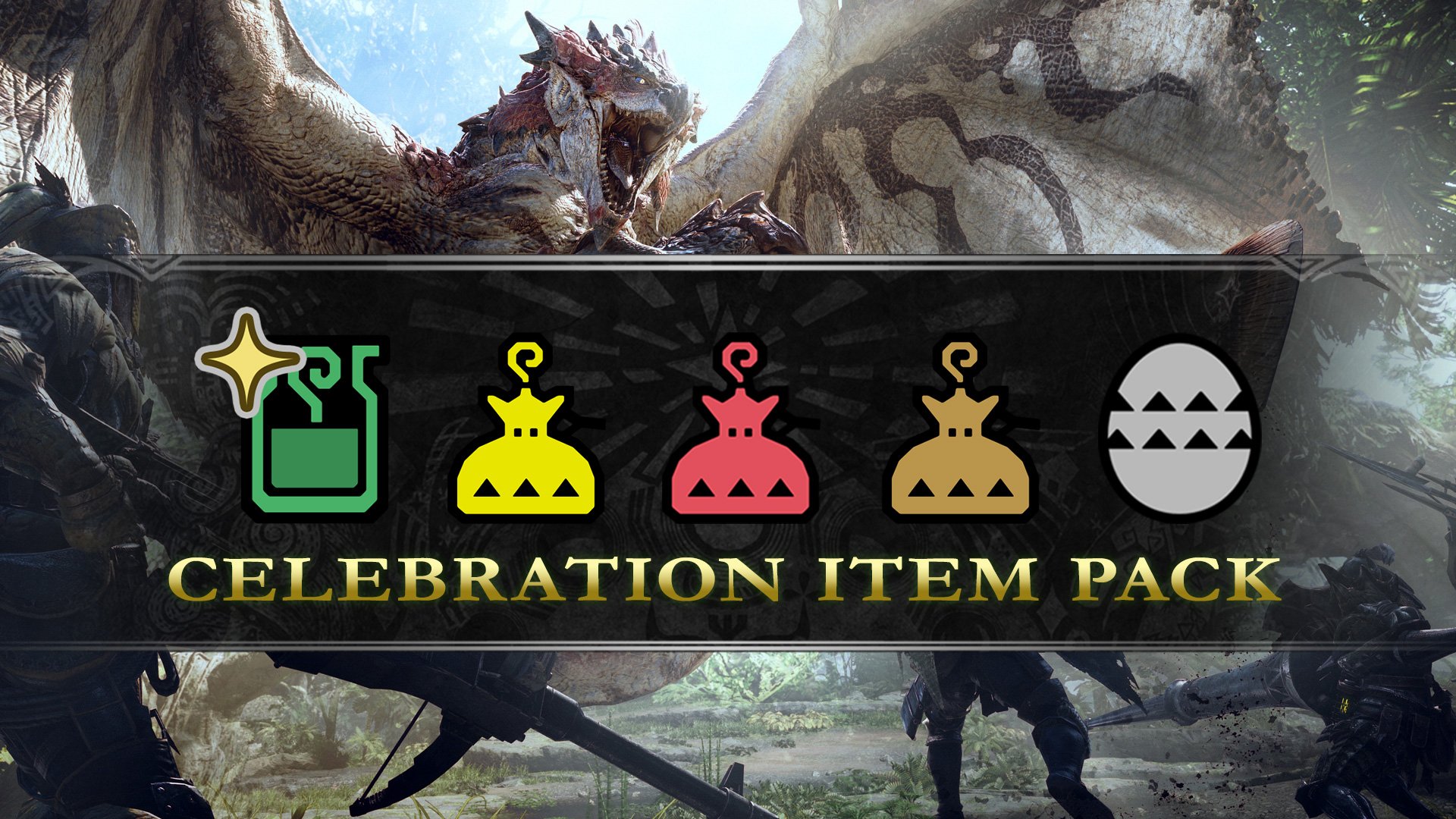 Both PS4, and Xbox One players will receive it, but Capcom said that it's rolling it out in waves, so check back in the next few days if you haven't seen yours yet. You can only claim the pack once per account.

Monster Hunter World has been out for a few days, and our guide to hunting in Astera has been expanded. You'll find everything you nee from beginner's tips for those new to the series, and more in-depth tactics for fighting the game's toughest monsters.