A new beat ‘em up is in the works from MakinGames, a development studio made up of Killer Instinct vets.

Raging Justice is a new beat ‘em up game in development at independent studio MakinGames, which is comprised of Rare studio veterans.

It has a rather nostalgic, nineties-arcade vibe complete with 8bit sounds – only you won’t need to feed quarters into a machine to play it.

Raging Justice tasks players will brawling hordes of thugs, and at the end, you will need to decide whether to arrest or annihilate the ne’er-do-wells in a good cop/bad cop scenario. We vote for annihilation, but that’s just us.

Either way you choose to go about it, choices will have consequences resulting in a different ending to the game. Yeah, we still vote for annihilation. 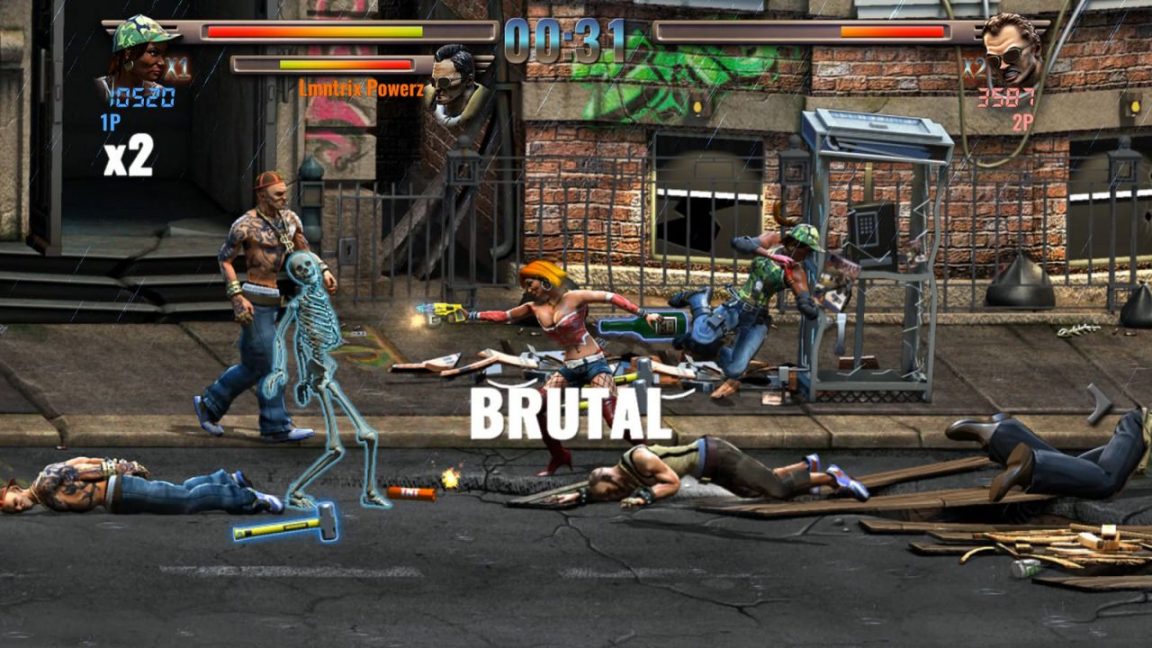 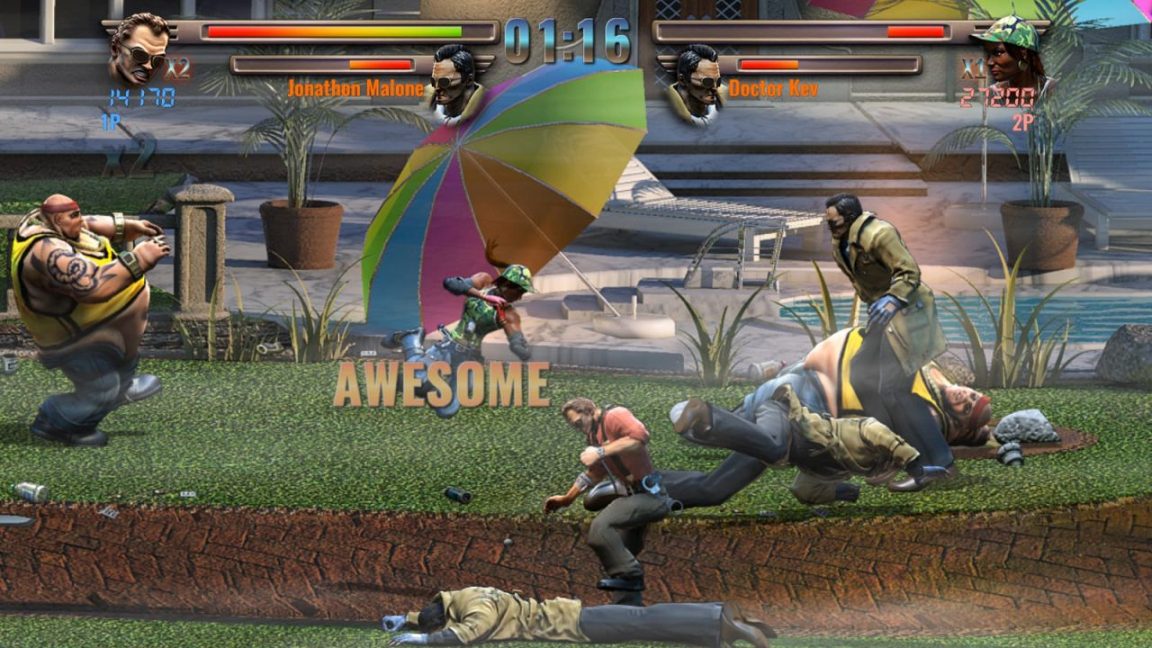 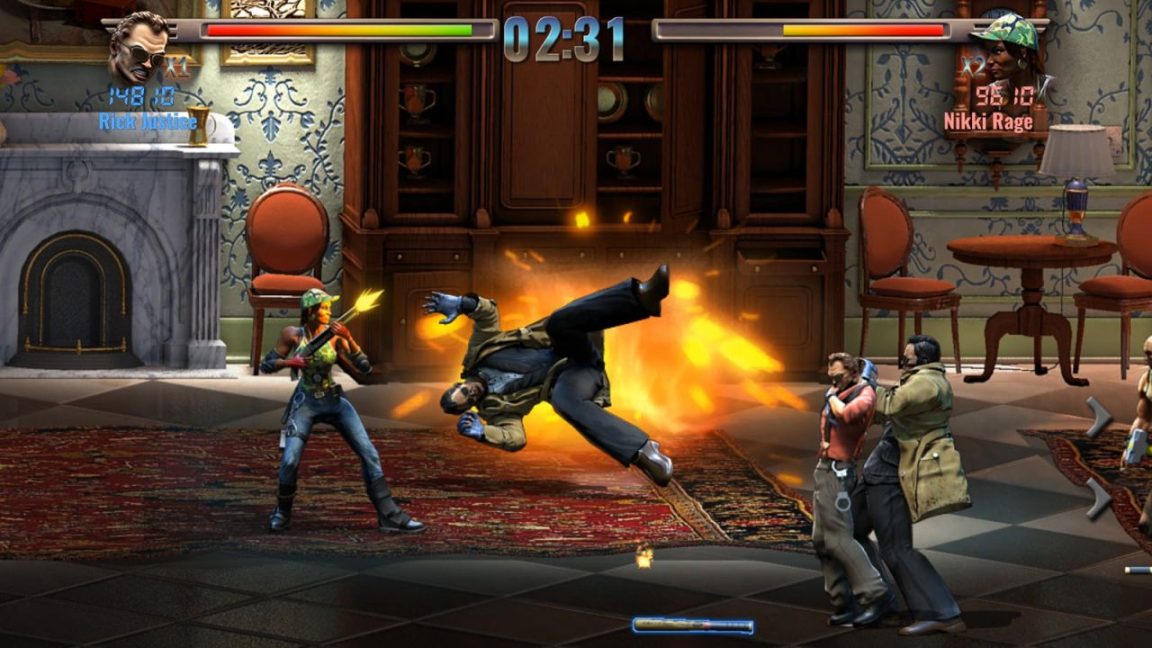 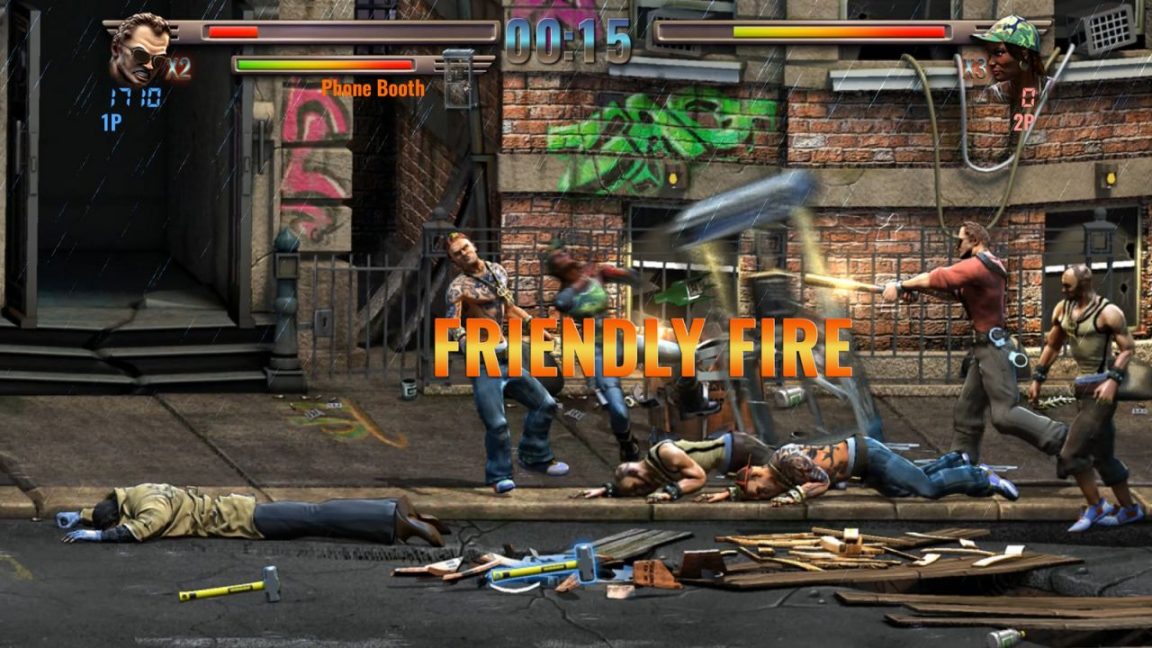 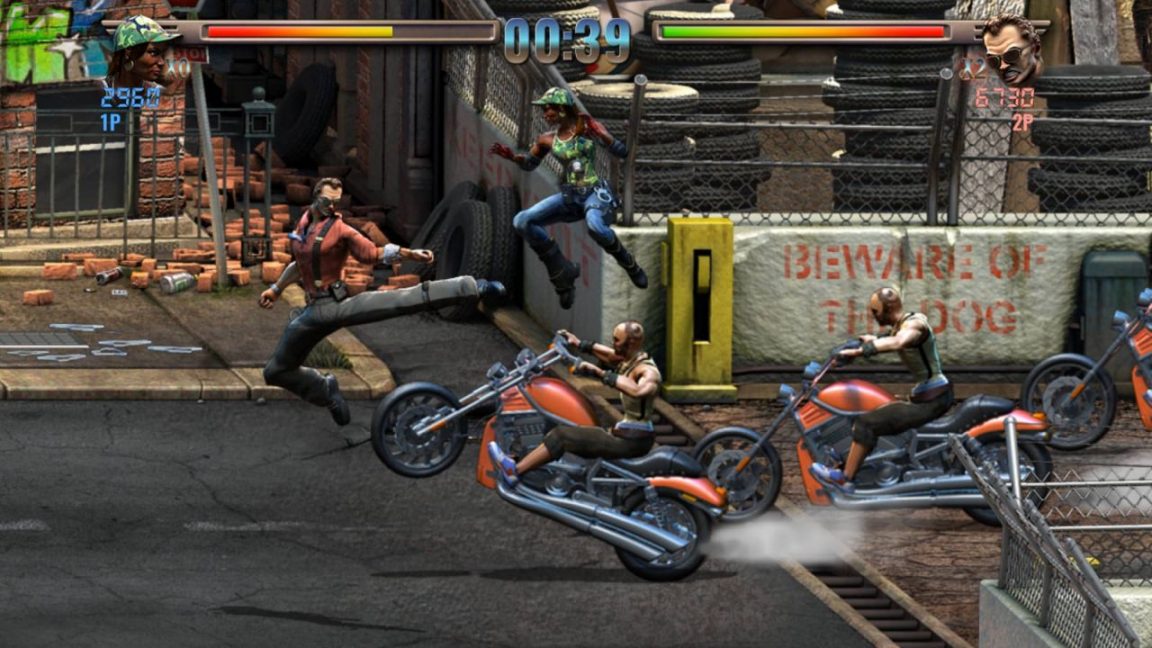 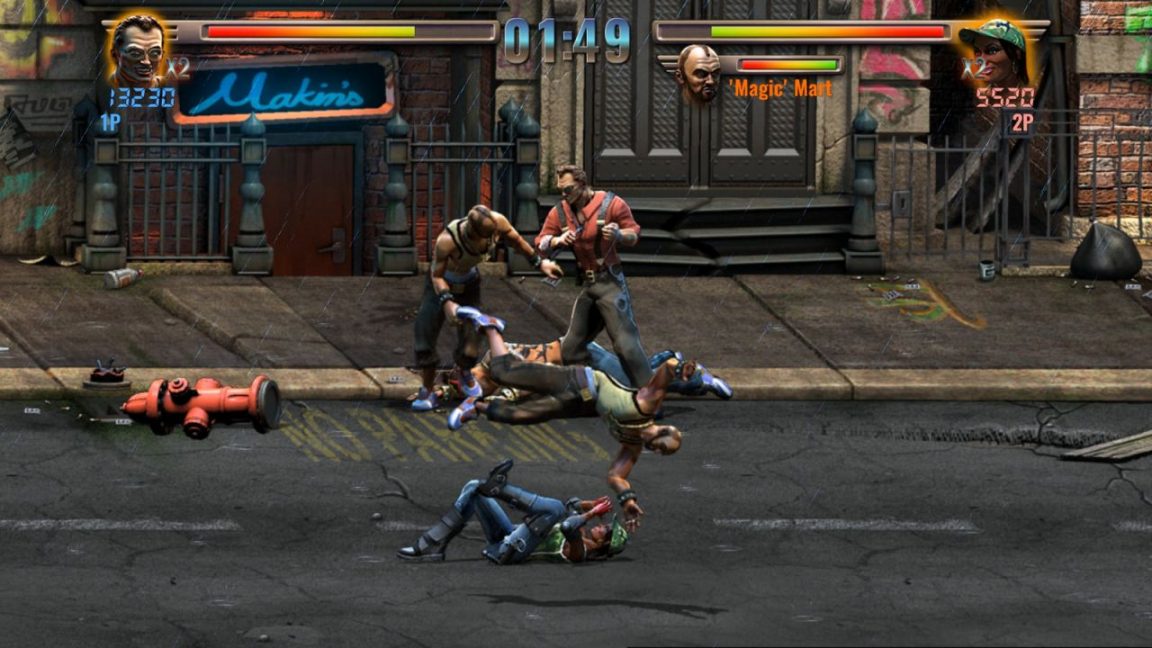 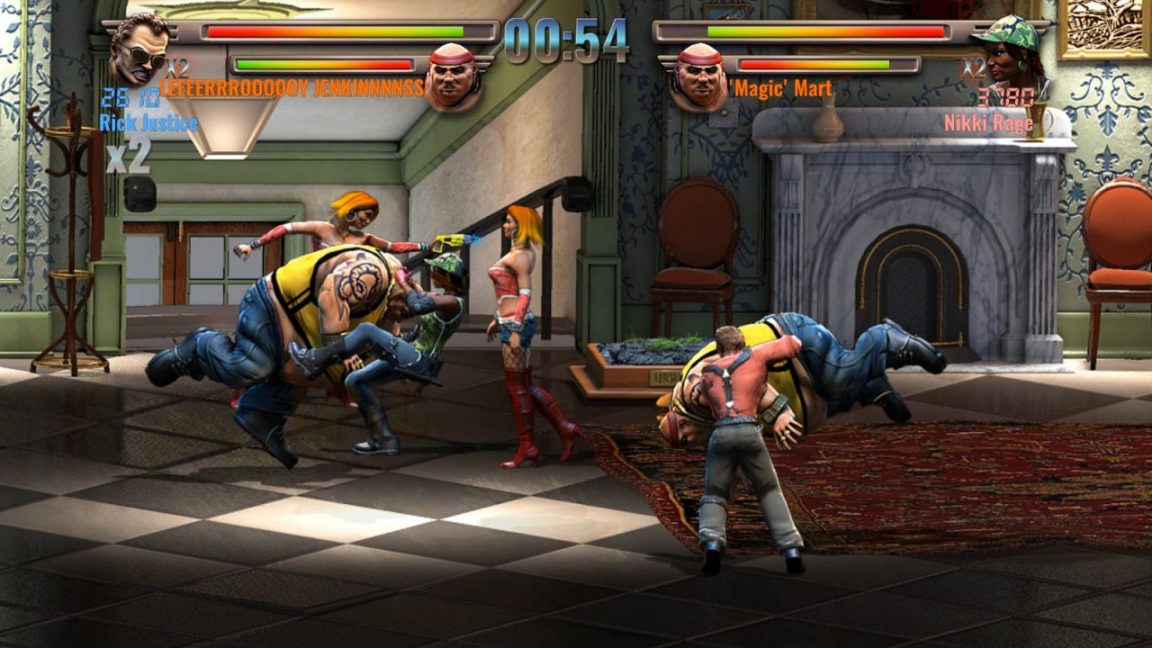 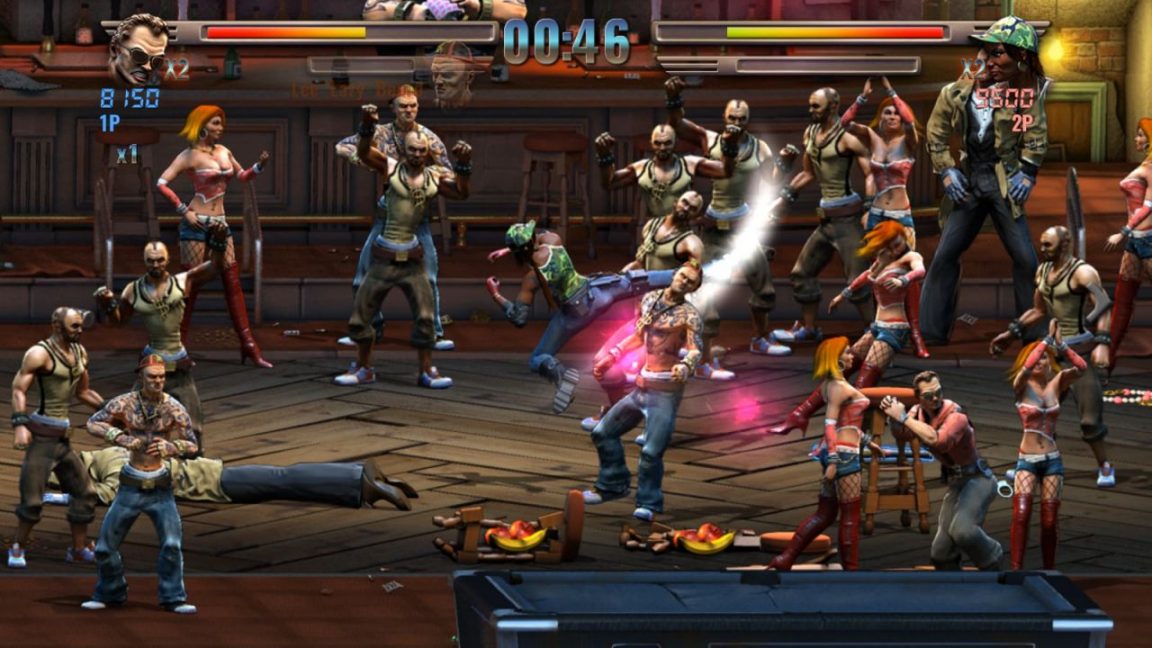 Raging Justice will be released this year on Mac, PC, PS4, Switch, and Xbox One.