Theme Hospital fans will be interested in this news. We are at least.

Two Point Hospital, a sim game inspired by and developed by creators of Theme Hospital, is set to arrive on Steam later this year.

The team at Two Point Studios working on the game is made up of former Bullfrog, Lionhead and Mucky Foot developers.

If you’ve never given Theme Hospital a try, it’s available on Origin for PC. It’s rather addictive, honestly. It was made available as an On the House title back in 2015 for a limited time. It will now run you $4.99 through the service.

According to the synopsis for Two Point Hospital, a treatment for Light-Headedness has been found. It was first experienced by patient zero, known only as Trevor. This is explained a bit in the infomercial-style video below. 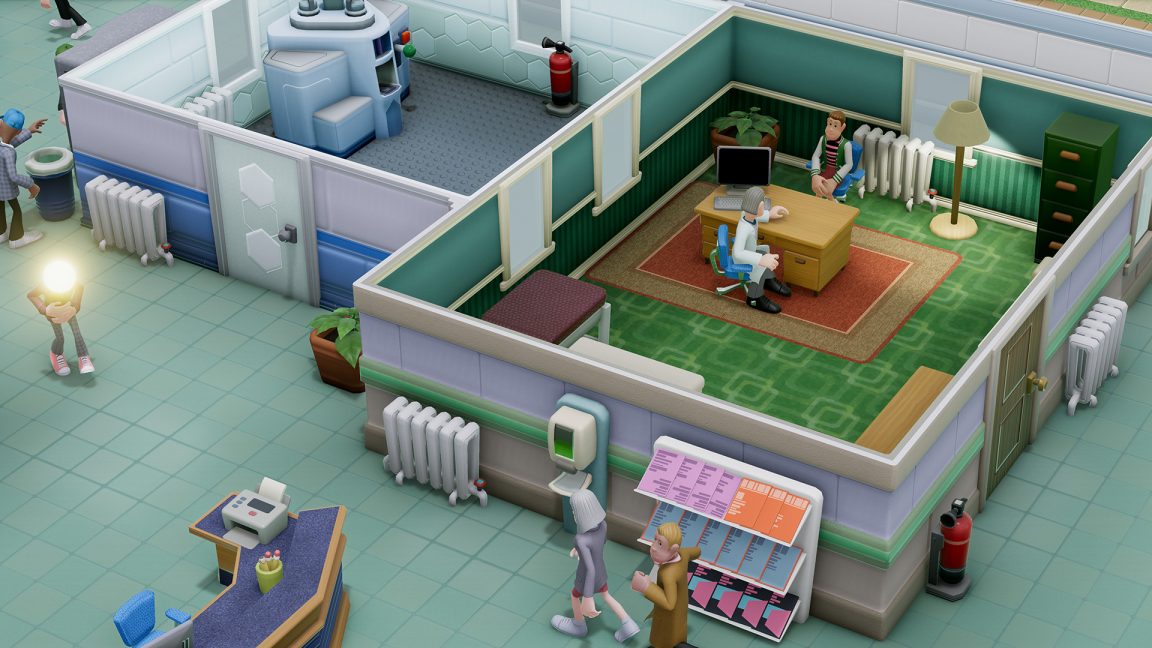 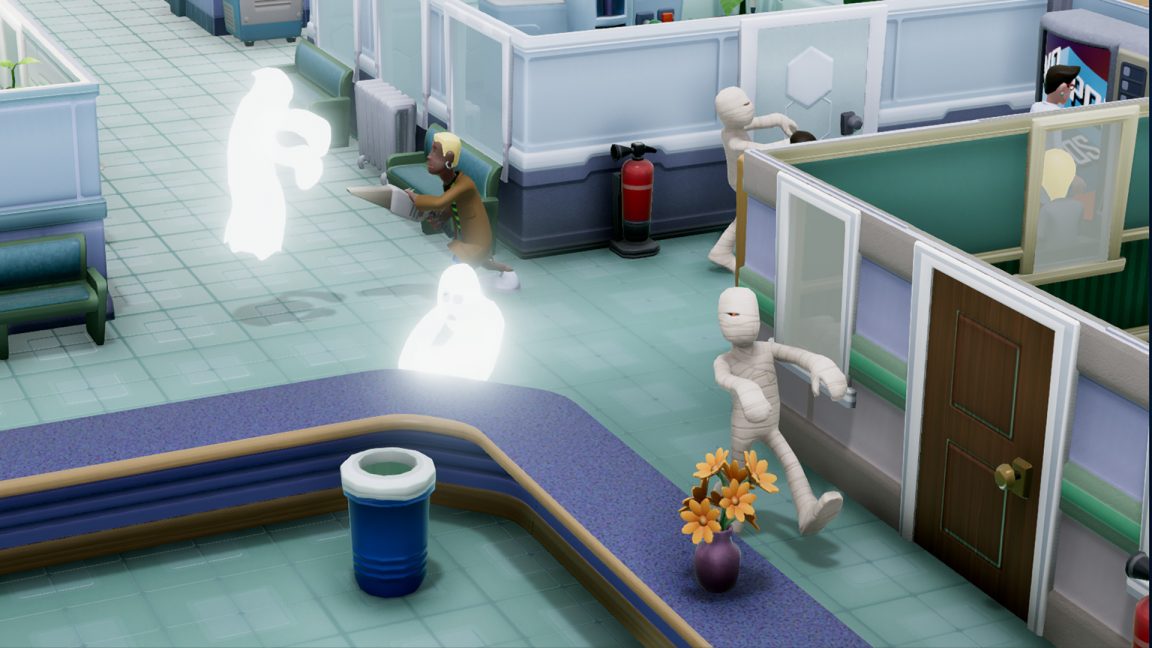 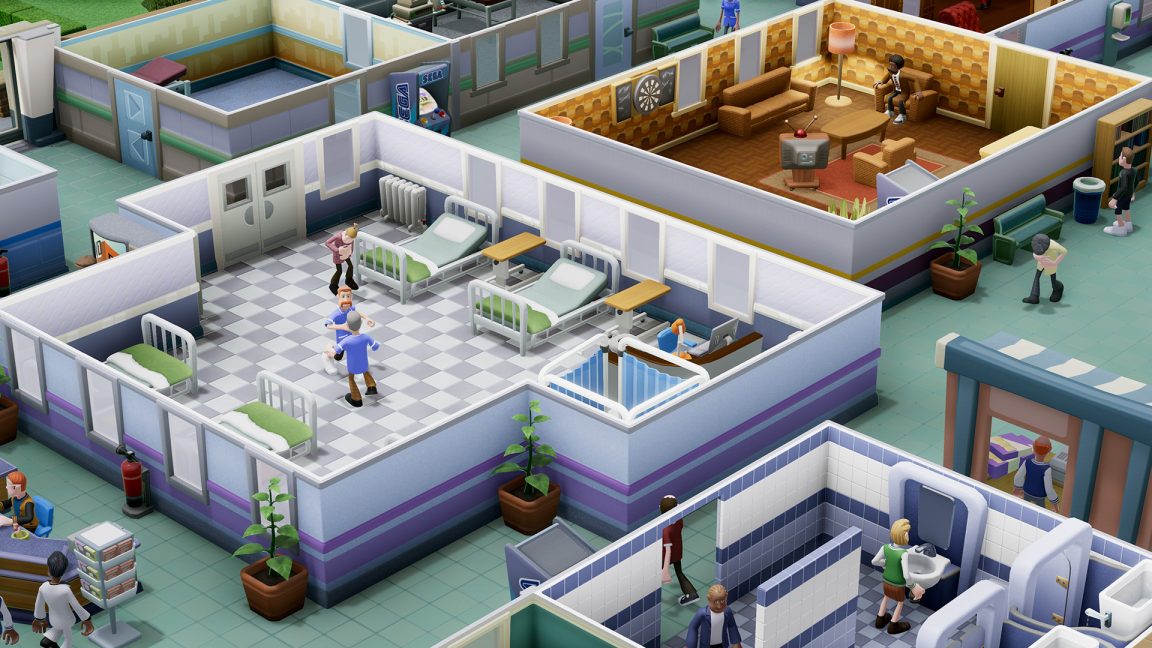 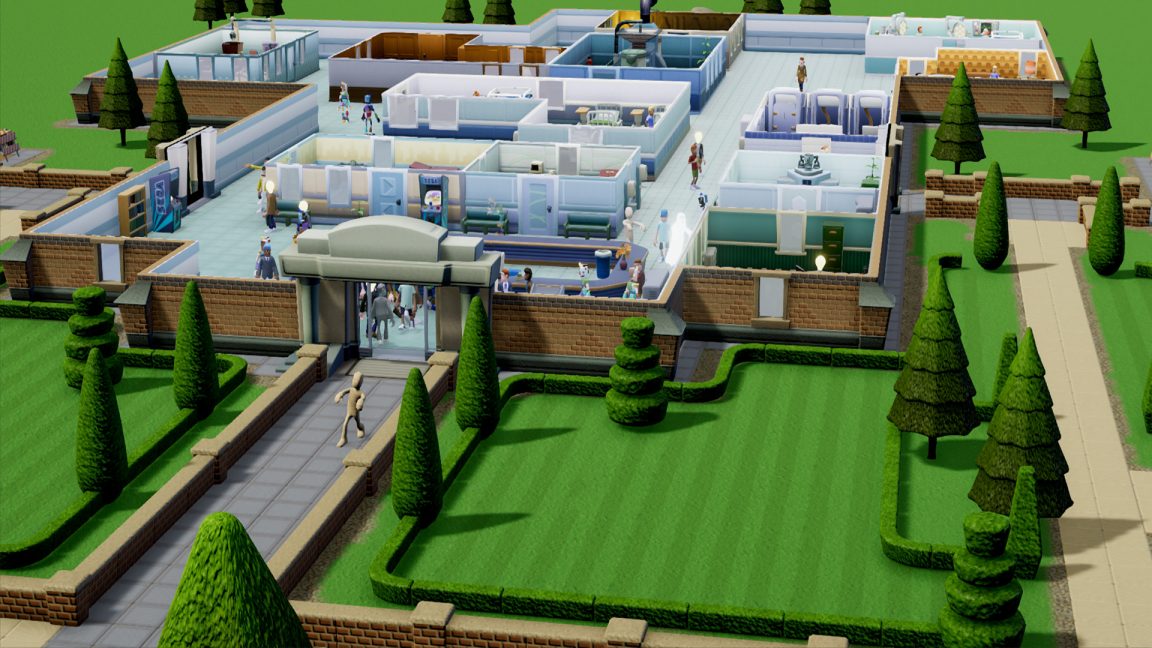 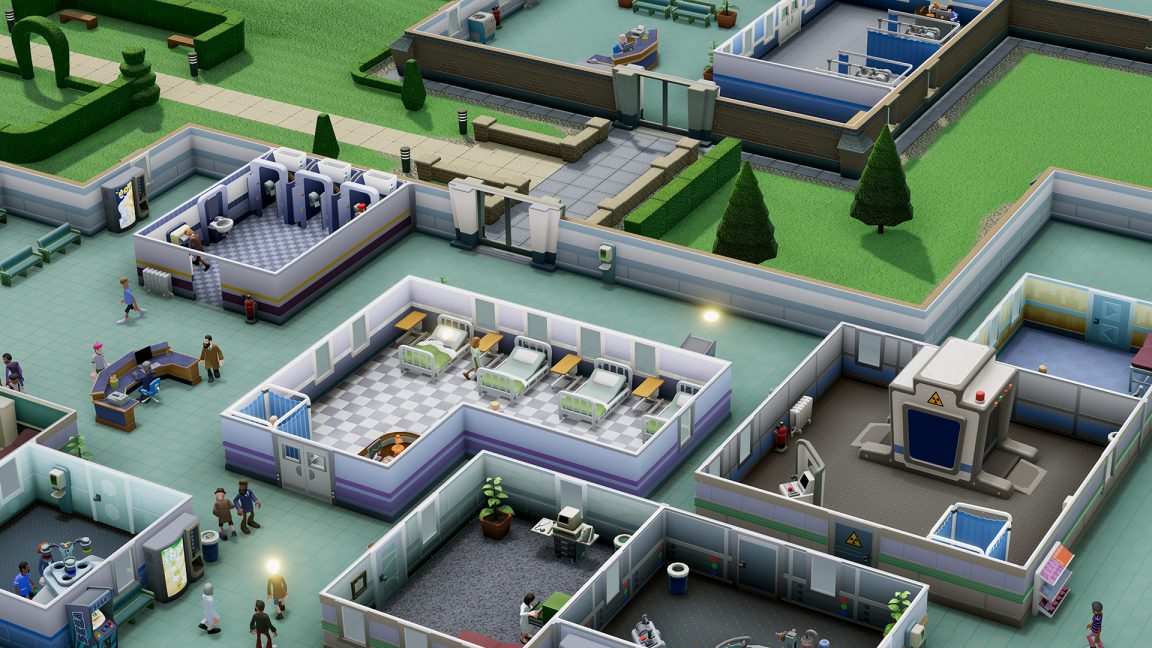 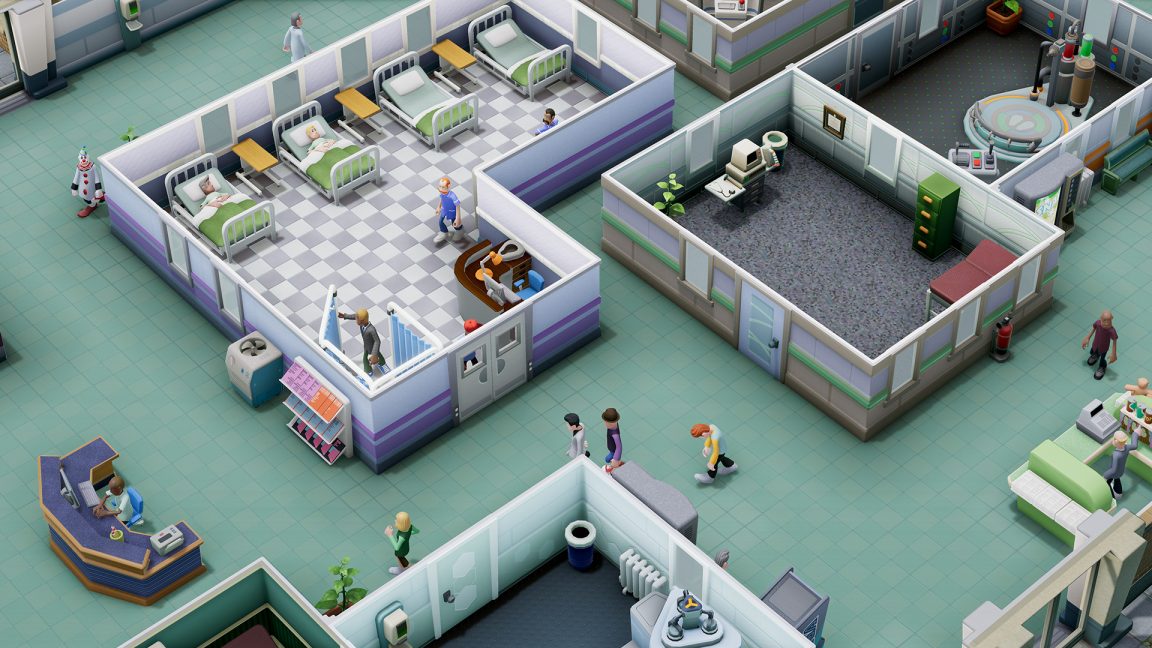 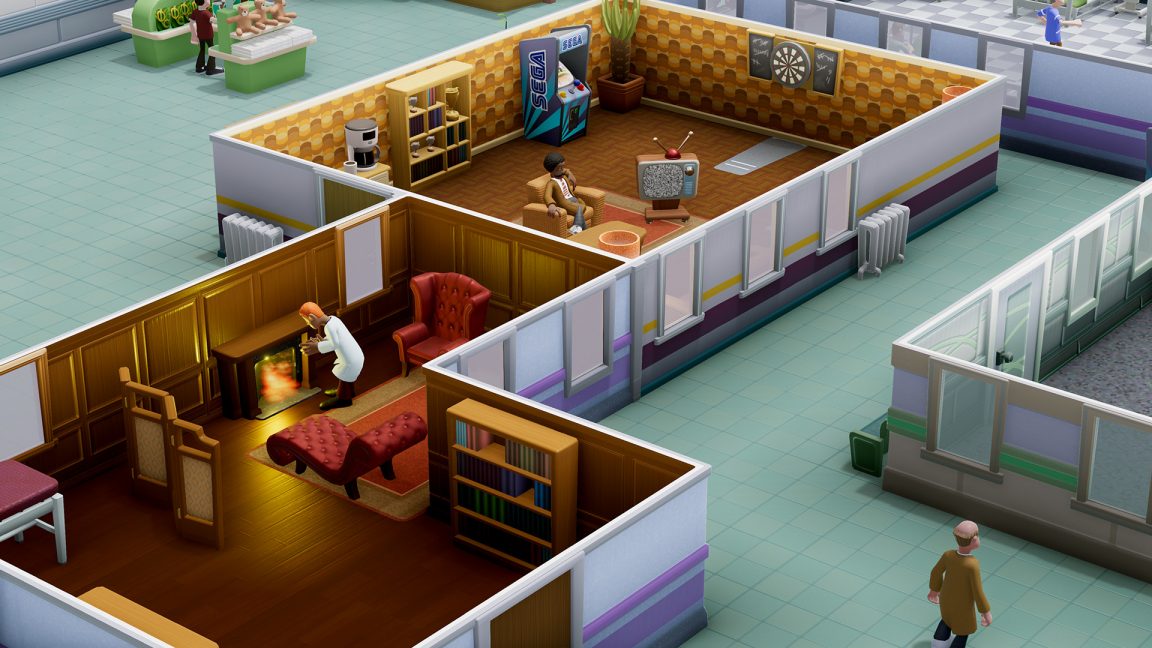 Those who sign-up for the Hospital Pass through the official website will also be handed a free item to use in Two Point Hospital when the game releases.

Two Point Hospital will launch for PC via Steam and the SEGA Store later this year.