The much-loved twelfth entry in the storied Final Fantasy series finally makes its way to PC.

Final Fantasy 12: The Zodiac Age is to arrive on PC in just a few weeks’ time, with the HD Remaster of FF12 arriving on PC on February 1.

This version of the game has already shipped over one million units on PS4, but it’s now making its way to PC. The PC version includes everything from the PS4 version of the game – so that’s the rebalanced ‘International Zodiac Job System’ version of FF12 complete with its new job system and new mechanics, plus the PS4 upgrades like multiple speed options, a remastered soundtrack, remastered visuals and a trial mode.

Back when that PS4 version launched, we called it “the definitive version of an all-time classic“. In our recent grand ranking of the FF series, FF12 came in a respectable sixth place. 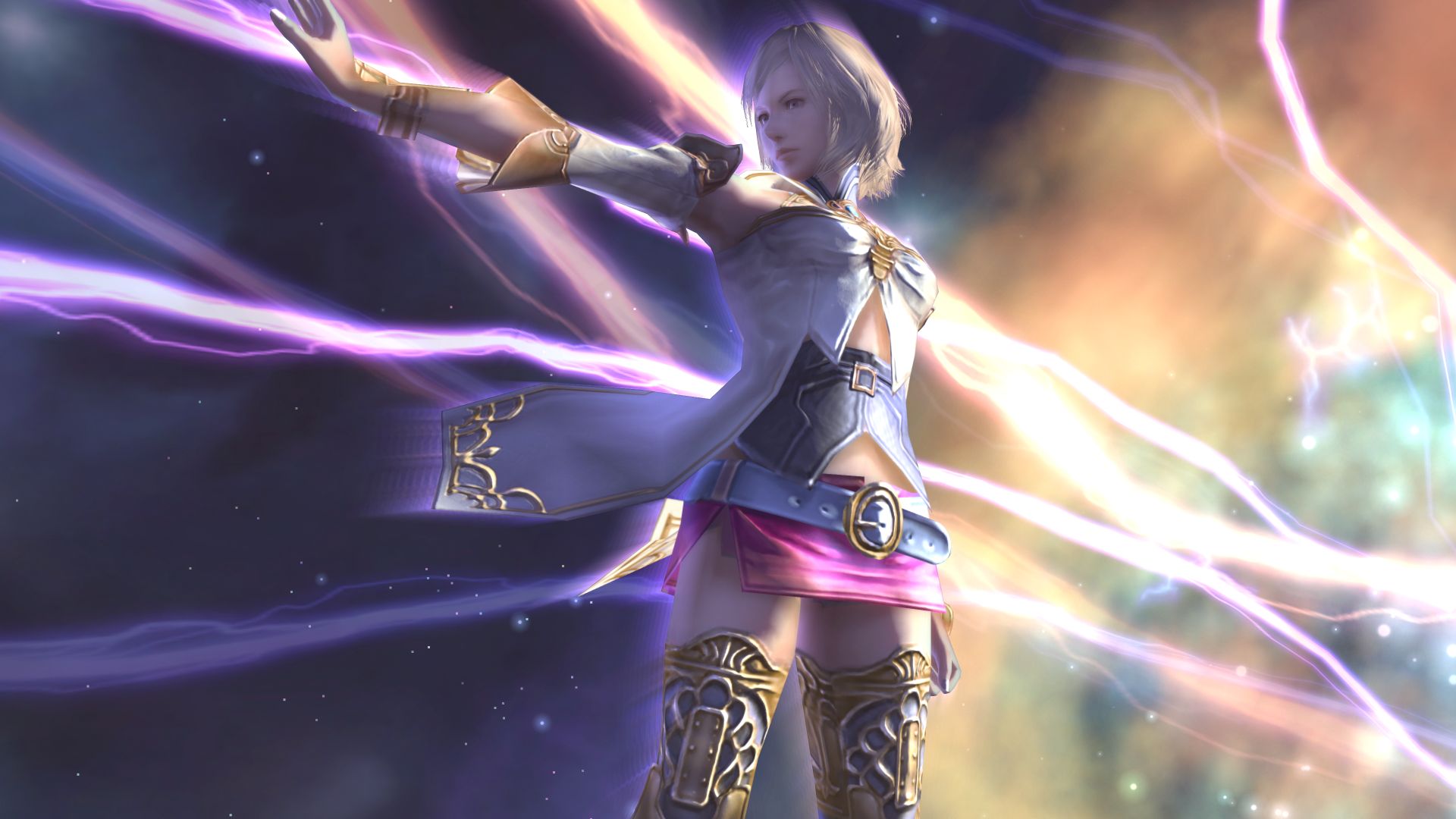 On top of all that, the PC version has a few all-new features:

Players who buy the game on Steam during its first week on sale from February 1 will get a 20% discount, a three-track digital music compilation and a new Steam skin illustrated by FF series artist and FF12 art lead Isamu Kamikokuryo.

For those of you keeping score, that’s every numbered FF officially and legally playable on PC now except the original FF, FF2 and FF15 – but the latter is to be remedied pretty soon, too. 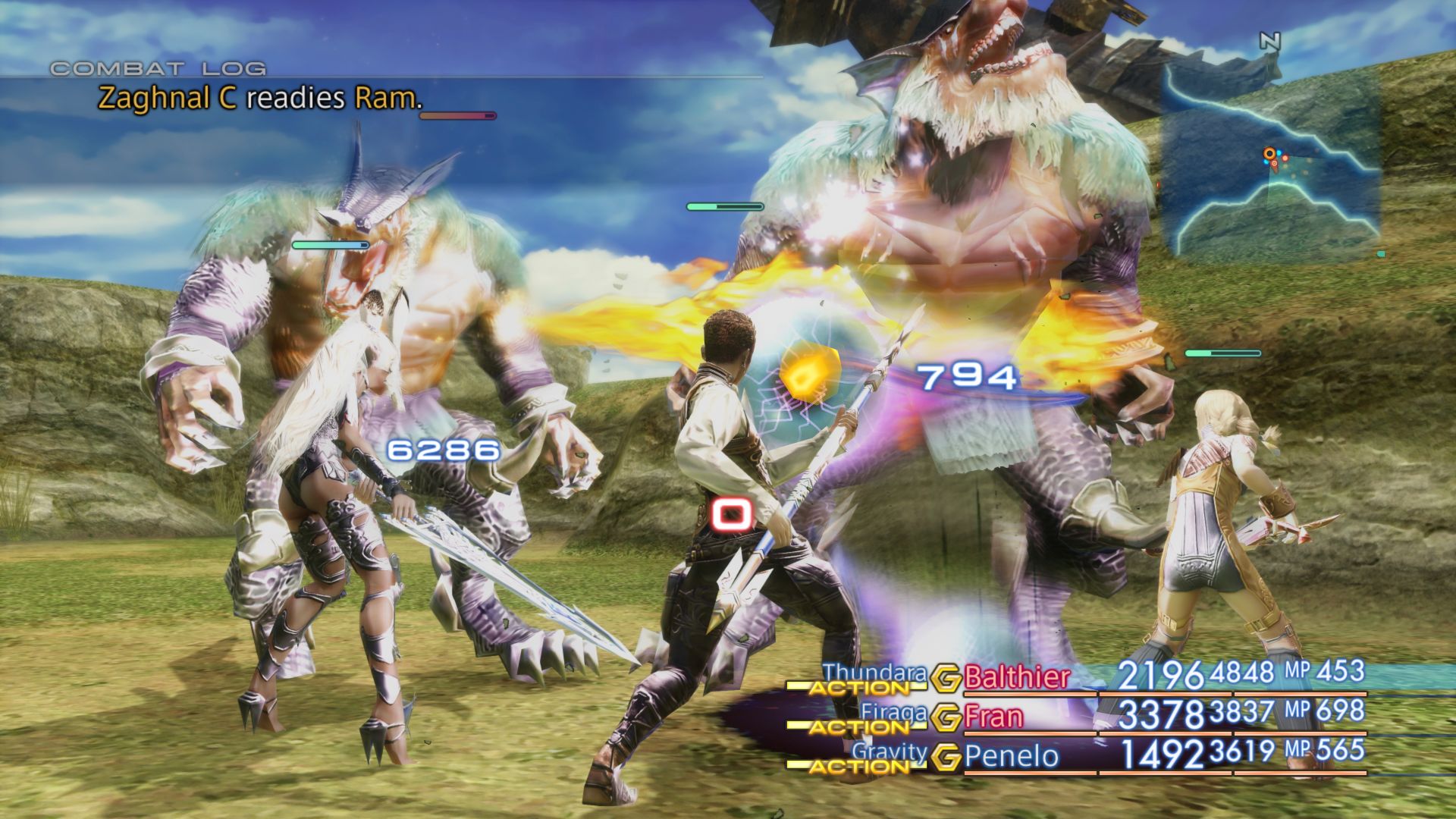 Square Enix will be hosting a live stream where the Producer Hiroaki Kato and Director Takashi Katano (who we spoke to about the PS4 version just a few months ago) answer fan questions on February 2 at 8am GMT, but we had a chance to ask Kato a few questions about the port late last year. Here’s that chat:

VG247: Was this always part of your plan, or was coming to PC something of a reaction to feedback from players?
For FFXII The Zodiac Age, we took on many different challenges with the project, such as not just updating the SD original FFXII to display in HD, but re-working the overall game design to make it fit with modern gameplay environments and expectations. Accordingly, we initially decided to restrict the development to just one platform with the PS4, to let us focus on improving the quality.

While we were developing the PS4 version, we felt that the game now had a robustness that would let people enjoy it as a modern game on the PC too, without feeling outdated. That was when we decided to release the PC version.

Why is now the right time for a PC release?
Thanks to all the fans, the PS4 version of the game has now shipped over one million units worldwide (including download sales) and the buzz is really strong at the moment. On top of that, we looked at the preferences of the PC gamers who would be playing the port and needed to spend some time in implementing the kinds of features that they wanted and needed on PC, which made the PC version take that much longer.

On PC, will there be greater support for things like native 4K (since the PS4 Pro version maxes out at 1440p) and proper high-end system specs?
For players with high-end systems, the exploration areas of the game can be played in wide-screen ratios up to 48:9, which we think will give them a really immersive experience.

In line with this, what about the frame rate on PC? With FF10 the game code seemed to prevent 60fps from being possible, but is it possible with FF12?
We felt that PC players would expect the game to be able to run in 60fps, so we made that possible for the PC version of FFXII TZA. You need fairly high system specs to do it, but playing in 60 fps is a lot of fun.

In terms of control, how far have you gone to ensure wide support for various input devices? Specifically – keyboard and mouse control? Mouse control for camera look? Will Xbox button prompts be included for those using Xbox controllers on PC?
You get the options for full controller support or mouse and keyboard controls. If you are using keyboard and mouse then the mouse can be used to move the camera. The button prompts for PS4, XB1 and keyboard control are all supported, and the prompts will automatically change to reflect the device you are using.

We have also made it possible to check the key assignation through the HUD when using a keyboard and mouse. So please enjoy FFXII TZA with whichever of the two control devices that you prefer!