We hope you didn’t have major Destiny plans for Friday morning, Guardians.

UPDATE: This downtime was originally announced for Thursday November 30, but it has been delayed until Friday December 1 at the exact same time. This piece has been updated to reflect this.

Destiny 2 has been had quite a few periods of downtime since it started, although typically they do not last long – this might be one of the lengthier periods.

Bungie has announced that this down time will run from 8am Pacific on Friday, December 1 until 2pm on the same day. If you’re playing the game at 8am, you’ll be able to keep playing until 9am. After that, all players will be booted to the main screen, so don’t plan any big activities.

This is likely just for minor routine maintenance. Major changes are coming to Destiny 2, but not until December 5 and beyond. 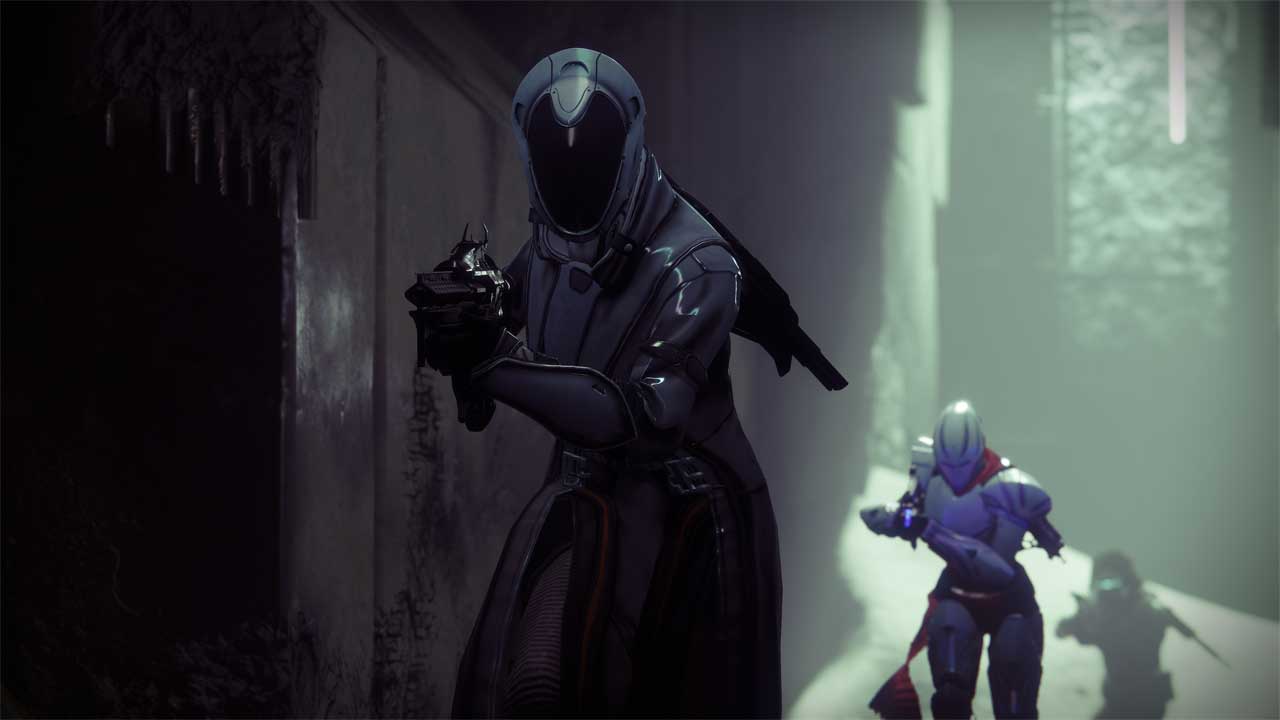 Bungie has today promised to address player concerns more directly, so future updates will be more substantial than this one is likely to be. They’re also working on getting the XP scaling right, so expect more updates on this in the immediate future.

As always, if you need a Destiny fix during that time, why not spend it reading through our Destiny 2 guide? It’s the next best thing to playing the game.

Hopefully Destiny 2 services will return smoothly at the appointed time.