Checking out the new versions of Skyrim on Switch and PS VR? Good on you – here’s a faction you might want to give some thought to. If law and order as part of the great Imperial Regime isn’t to your tastes, the Stormcloaks might well be the faction for you. Led by Ulfric Stormcloak, this group aims to overthrow imperial rule of Skyrim.

As Dragonborn, you can side with either the Imperial Legion or with the Stormcloaks, and so that makes your choice of faction all the more important. You can actually make this choice a little time after coming into contact with both factions, but you can also plainly align yourself with one or the other from moment one. Here’s how to join up with the Stormcloaks.

How to join the Stormcloaks 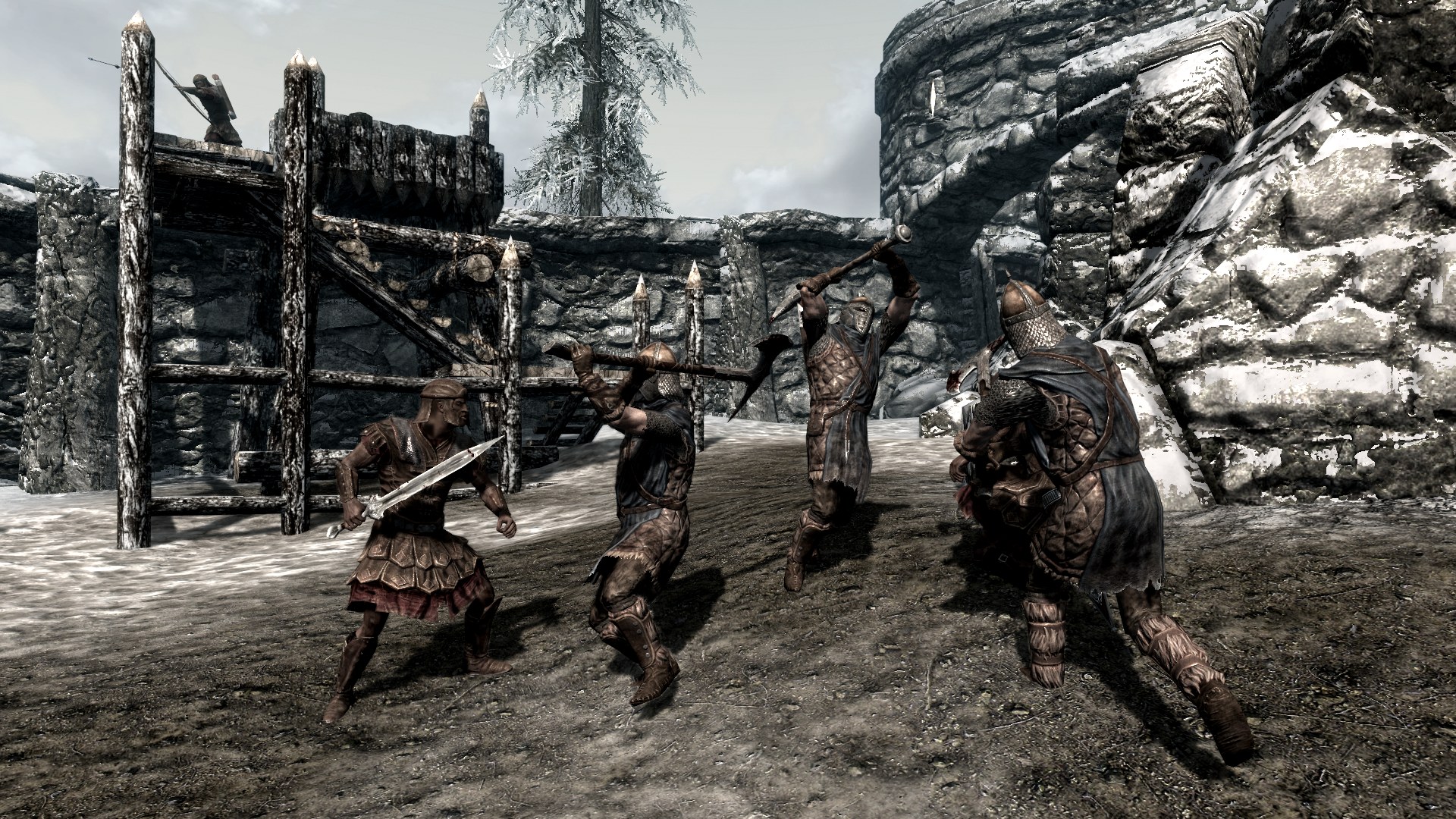