EA and DICE have been receiving a lot of criticism for pushing microtransactions in Star Wars Battlefront 2, and now DICE has announced a change to the credit cost of unlocking heroes.

Players who have gotten into the game earlier through EA Access or Origin Access have found that unlocking the best new heroes, like Luke Skywalker or Darth Vader, cost 60,000 credits. How long does it take to earn 60,000 credits without spending real-world money to buy some? About 40 hours.

Fans have, understandably, not been happy about this. Today, amid backlash so strong that a response from an EA representative on Reddit to a query about these prices is now the single most downvoted Reddit comment in history, DICE has reduced the credit price of their heroes.

In a post on EA’s website, DICE executive producer John Wasilczyk has opened up about this backlash and DICE’s chosen response to it. 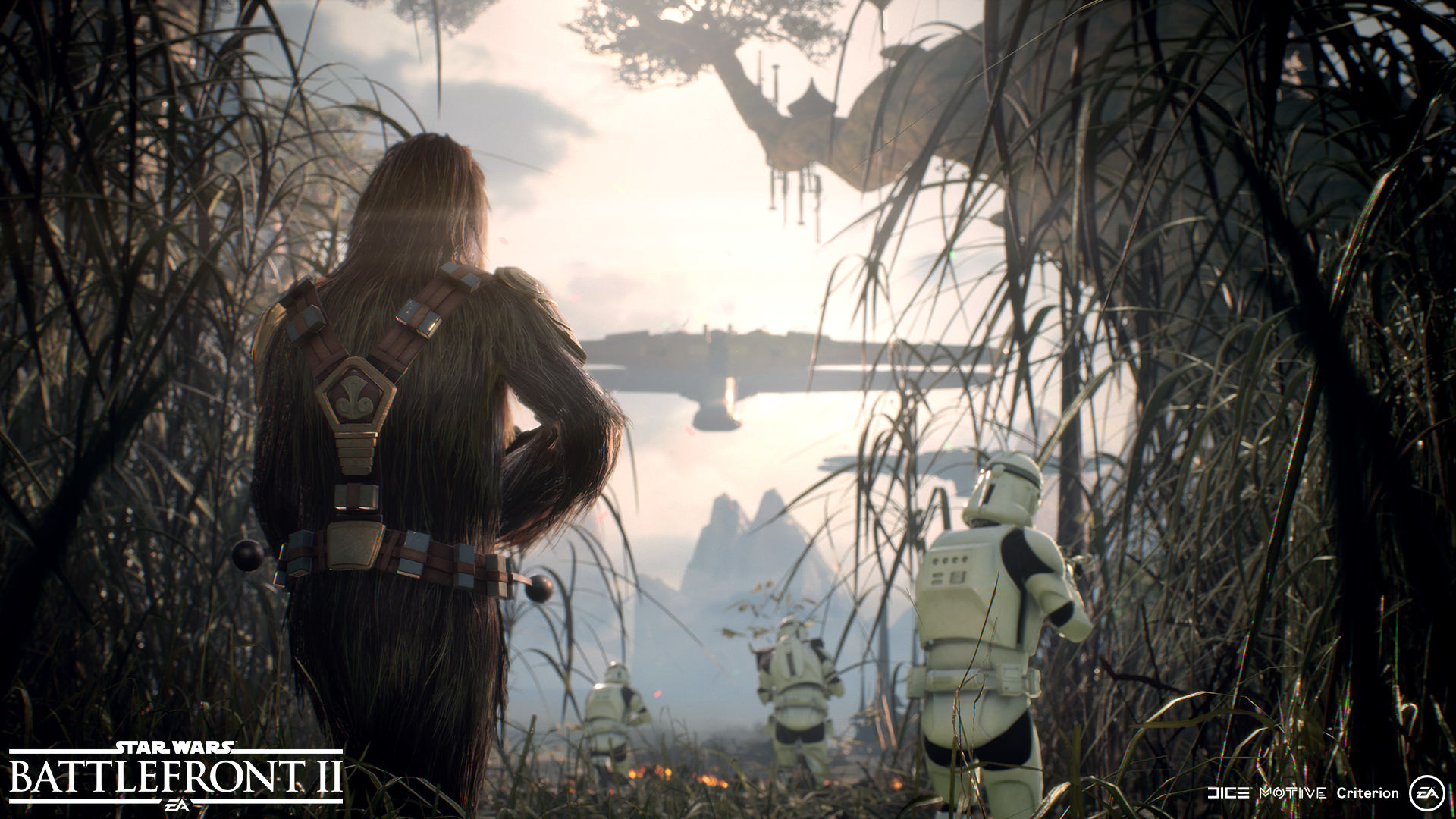 “There’s been a lot of discussion around the amount of in-game credits (and time) it takes to unlock some of our heroes, especially Luke Skywalker and Darth Vader”, the post reads. “Unlocking a hero is a great accomplishment in the game, something we want players to have fun earning. We used data from the beta to help set those levels, but it’s clear that more changes were needed.”

Consequently, some changes have been made. “Luke Skywalker and Darth Vader will now be available for 15,000 credits; Emperor Palpatine, Chewbacca, and Leia Organa for 10,000 credits; and Iden at 5,000 credits”, the post tells us. Previously, each hero cost four times their new price.

This change will be live today, although it’s unclear whether players who have already shelled out for the pricey heroes that have existed within the game for the past three days will be compensated in any way.

Ahead of launch, DICE promised that its crafting system would be changed between the beta and launch. Unfortunately, the game still launched in a state where players felt forced into paying for microtransactions.

Star Wars Battlefront 2 widely launches on November 17, but the special ‘Elite Trooper Deluxe Edition’ is out from November 14 (today or tomorrow, depending on your time zone).