Stephen Toulouse, best known to many as Microsoft’s director of Xbox Live policy, has passed away at 45 years of age.

News of Stephen Toulouse’s passing was announced by his brother, Jeff Toulouse on Twitter.

Toulouse was Microsoft’s director of Xbox Live policy and enforcement team for many years, and a frequent guest on Major Nelson’s podcast before he left the company in 2012 after almost 18 years. He was known to the Xbox community and game industry at large by his handle “Stepto”.

“It is with heavy hearts that we announce the loss of our brother, Stephen Toulouse, @Stepto, this morning. Beloved son, brother and uncle,” Jeff said on Twitter.

The news was immediately met with condolences from across the game community and industry, as well as computer security expects. 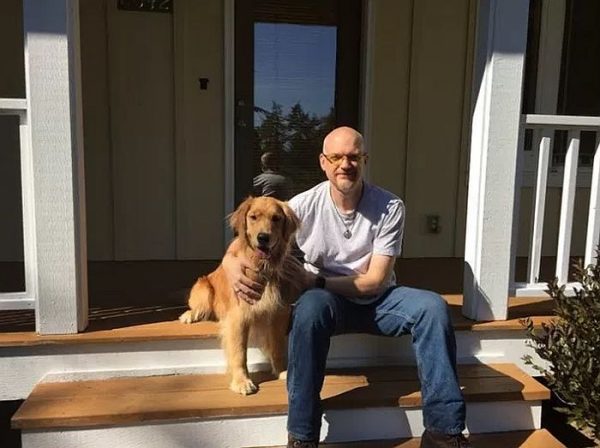 After he left Microsoft, Toulouse worked at various technology firms, and was director of community engagement for Black Tusk Studio. One of his most recent positions was that of senior security adviser for Electronic Arts.

Toulouse had a major health scare two years ago when he fell into a five-day coma while battling an infection. At one point the Neurologists informed his family they could “detect little electrical activity” in his brain, warning Toulouse’s family there was little hope he would pull through. His family flew from Dallas, Texas to San Francisco in order to “decide when to pull the plug,” according to an entry on Toulouse’s personal blog.

But he pulled through, and woke up surrounded by his loved ones. If you click the link to his blog above, you can read Toulouse’s recount of his experience and some of the health problems he has faced over the years since.

Here at VG247, we offer our sincerest condolences to his family, friends, colleagues, and his beloved dogs Basil and Lucien, which he spoke of often.